Humans have always been jocks.

The Aztecs used to get together and play a soccer-like game for the right not to be beheaded. Meanwhile, Vikings once played a twisted version of tug-of-war that involved animal hides and the opportunity to steal food from villagers.

Still, today we think of sports as something a little… tamer than they might have been in our past. Likewise, athletes today are less blood-hungry warriors, and more plain ol’ genetically perfect super humans. The act of watching sports has become commonplace—most people even watch more often on their TV. The arenas, fields, rinks, and gyms they play in are typically fairly normal.

But like anything that humans do, athletics can sometimes get out of hand. And in the pursuit of ever-wilder locations for our sporting rituals, people have created some truly strange and magnificent venues.

These are less “oh maybe that building has a gym in it,” and more “One day archaelogists will find the ruins of these places and wonder how crazy we were”. 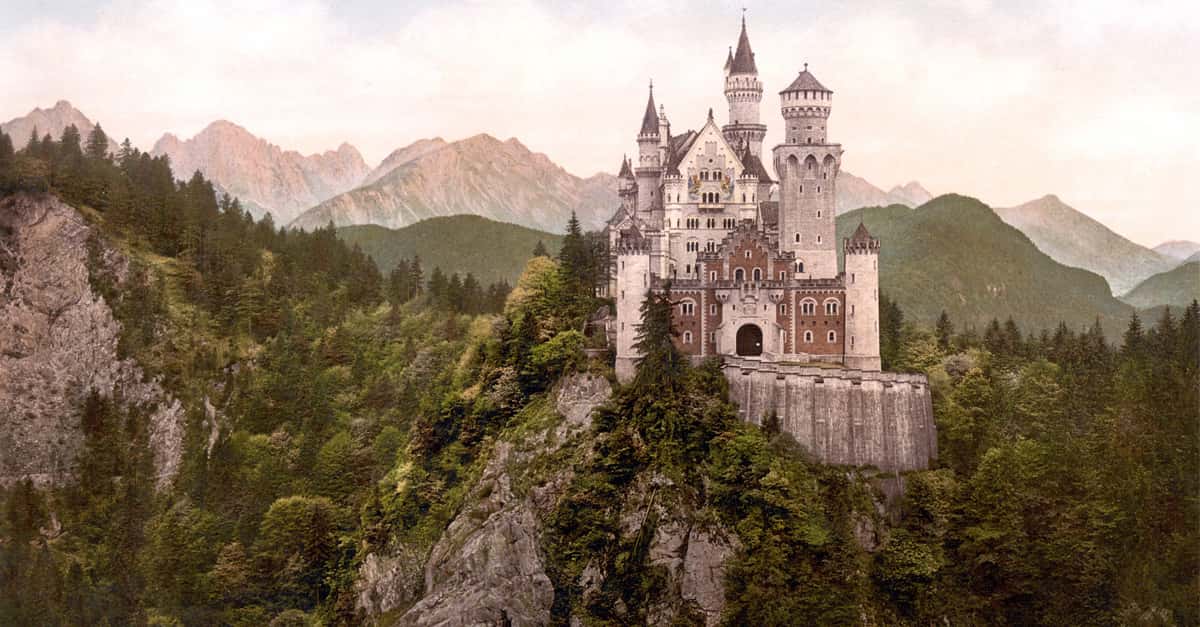