Close your eyes and imagine sitting on a hot, tropical beach, a slight breeze in your hair and the smell of the beautiful blue ocean all around you. The waves roll in and out, inviting you to come cool off with a refreshing swim—but should you? Approximately 71% of the Earth is water-covered, and these facts will have you grateful that it isn’t 100%.

24. We Know More About Outer Space

Scientists estimate that less than 5% of the Earth’s oceans have been explored. In fact, we know more about the dark side of the moon than we do about the depths of the oceans on our own planet.

The ocean is divided into Abyssal Zones based on the depth of the water. Each zone has its own unique characteristics, including pressure, temperature, salinity, and biodiversity. The average depth of the ocean is 12,400 feet, and since light can only penetrate about 330 feet of water, most of our planet is actually in a state of constant darkness.

Contrary to what you might think, the bottom of the ocean is certainly not flat. Surprisingly, the ocean has the longest mountain range on Earth. The deep valleys that occur are believed to be caused by earthquakes and violent ocean currents.

21. Conquering Everest Is Nothing Compared to This

While a handful of people have bravely scaled Mount Everest, the highest point on earth, even fewer have ever descended to the deepest point. The deepest point of the Mariana Trench is known as the Challenger Deep. The distance from the ocean’s surface to the bottom of the Challenger Deep is almost 11 kilometers (7 miles). If Mount Everest was put into this chasm, it would still be more than a mile from breaking the surface of the water.

20. Deep-Sea Vents That Could Melt Your Flesh

Hydrothermal vents reach up from the ocean floor and emit high temperature plumes. The hottest, darkest plumes are extremely high in sulfuric content, and can reach up to 18 stories tall.

Scientists found an entirely unique ecosystem that lives and thrives in the waters surrounding scalding deep-sea vents. They discovered that bacteria were converting the toxic vent minerals into usable forms of energy through a process called chemosynthesis, providing food for other vent organisms—all without sunlight.

18. There Are Real Monsters Hiding in the Darkness

You might be inclined to think that the crushing pressure of the depths of the ocean would mean little to no sea life—and that if there is anything down there, it couldn’t possibly be that big. In reality, the exact opposite is true: the creatures living at these depths are mostly water themselves, meaning they are buoyant and don’t have to fight gravity. This allows them to grow to monstrous sizes.

The mystery of the Bermuda Triangle has long been discussed and examined, but little is heard of the Pacific Bermuda Triangle. Formosa is located between Taiwan, Wake Island, and the Gilbert Islands on the west coast of the United States, and is blamed for the disappearance of several military and research vessels.

Remember that scene in Finding Nemo where Marlin and Dory keep swimming down and down further into the darkness of the ocean, and all of a sudden, they see a happy, warm glow. It lulls them into a happy place, and then “Good feelings gone!” The horrendous monster of a fish that they encounter is not a thing of Disney Pixar’s imagination; it is the very real Angler Fish.

15. Watch Out for That Waterfall

First an underwater mountain range, and now an underwater waterfall. Well, sort of. In Mauritius, underwater currents make the ocean floor look like it’s being sucked down one big, long drain.

Should you still find the depths of the ocean alluring, you won’t be able to get very far on your own. For every 10 meters descended, there is an increase of pressure by 14.5 psi. Collapsing under the pressure of the ocean is the equivalent of being crushed by 50 jumbo jets.

Scuba diving is one anxiety-inducing way to check out the features of the ocean for yourself, but remember that what goes down will take even longer to come back up. Ascending too fast can cause decompression sickness (also known as the bends), and nitrogen narcosis from excess nitrogen in the brain. So if you find yourself in deep trouble, there’s no quick escape.

It’s easy to lose yourself in the Disney fantasy of Pirates of the Caribbean and swoon over Captain Jack Sparrow. Unfortunately, the reality is that pirates do exist on the high seas, and they are anything but charming. The treasure they seek is whatever you have, or whatever ransom your life is worth. They are armed with assault riffles, have access to technology for communication, and are often backed by the government. Make no mistake, a pirate’s life is not for thee!

For decades, scientists ignored reports of a “glowing ocean” in a patch of sea off the coast of Somalia. However, as more reports came in, they decided to double check. It was determined that the glowing patch, also called “The Milky Seas,” was caused by an indeterminate number of bacteria congregating in one spot. It’s so bright that it can be seen by satellite.

More humans are killed annually by Box Jellyfish than by sharks. It is estimated that 20 to 40 deaths occur in the Philippines alone, with hundreds more people hospitalized with severe stings.

9. You’re Swimming with the Dead

The ocean floor is littered with the bones of dead bodies, including those of humans. With plane crashes and sunken ships alone, many people have been lost at sea and are at eternal rest in their watery graves.

There are so many different strains of bacteria floating around in the ocean that scientists can’t even quantify how much there truly is. They can confirm, however, that it is possible to contract all of the following communicable diseases: MRSA, Hepatitis, Legionnaires’ Disease, and Schistosome Cercarial Dermatitis (a rash that occurs when parasites contact human flesh).

7. The Birthplace of Devastating Storms

Even if you decide to stay out of the ocean, it might just come to visit you on land. Storms that develop far out at sea can easily bring havoc by making landfall. They can also bring powerful tsunamis to flood the shorelines and mainland.

6. Giants from the Ocean

Mysterious sea creatures have been known to wash ashore following powerful storms, leaving those who find them scared and confused. One such instance happened in Texas following Hurricane Harvey, where a fangtooth snake-eel was discovered far from its natural home. These eels are usually found in waters between 30 and 90 meters deep in the western Atlantic Ocean.

5. A Fish with Superpowers

The Oarfish is an odd, bony fish. They tend to lurk in all temperate to tropical oceans, yet are rarely seen. That is, unless there is an earthquake around. Then, they often wash up on shore before and after tremors, and have thus been labelled earthquake predictors.

4. It’s Possible to Disappear Without a Trace

Quite possibly the world’s greatest aviation mystery, Malaysia Airlines Flight 370 captured attention when it disappeared without a trace flying from Kuala Lumpur in Malaysia to Beijing, China. The missing aircraft, which was carrying 239 passengers and crew, vanished on March 8, 2014. None of the remains of the passengers were ever found, and the aircraft remains unrecovered.

Sharks are so horrifying that they don’t even need to be born to start gnashing and thrashing. Recent footage has discovered ruthless in-utero cannibalism between sibling sharks. In order to satisfy their unmet hunger, Sand Tiger Shark pups are forced to eat their own siblings inside the womb of their mother.

No talk about the horrors of the ocean is complete without a mention of the great white shark. Although terrifying in its own right, we’re going to kick it up a notch by introducing you to The Great White Café. Typically solitary creatures, great whites are rarely seen near one another, except for once a year where they congregate in great numbers in a seemingly dead spot of the ocean known as The Great White Café. Scientists are not sure why this happens, but the most popular theory is that it’s for some sort of mating ritual. Another bone-chilling theory, however, says that they might go there to feast en masse on giant squid. Yikes. 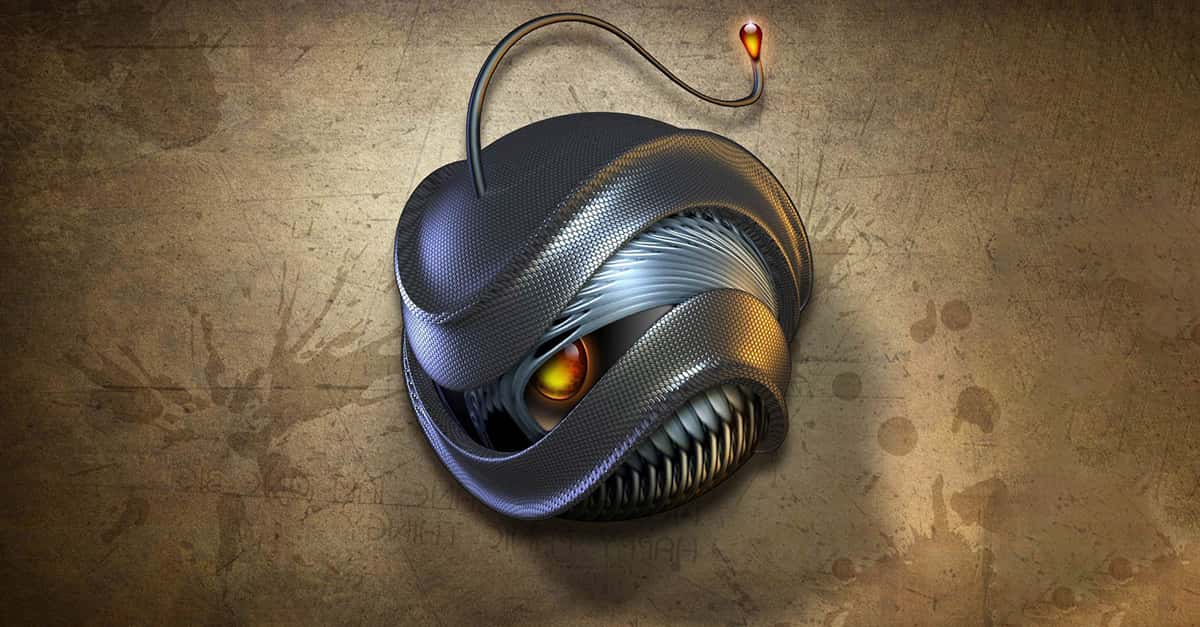 26 Bone-Chilling Facts That You Can’t Unlearn

Theresa Di Mauro is a writer at Factinate.