“So bear in mind that majorities, especially respectable ones, are nine times out of ten in the wrong; and that if you see man or boy striving earnestly on the weak side, however wrong-headed or blundering he may be, you are not to go and join the cry against him. If you can’t join him and help him, and make him wiser, at any rate remember that he has found something in the world which he will fight and suffer for….” —Thomas Hughes, Tom Brown’s Schooldays

As the great general Han Solo once said, “Never tell me the odds!” When the only way through is forward—after all, who in their right mind is going to retreat and tell their higher-ups a litany of excuses for not at least trying—some surprising things can happen. As they say, everyone loves a dark horse, and the history of warfare is full of scrappy underdogs using a combination of brains, skill, and often, a little bit of sheer luck to come out on top. Here are 24 cagey facts about the most unlikely military victories in history.

Forget Texas—the Battle of Mortgarten in 1315 illustrates why no one messes with the Swiss. When an army of 8,000 Austrians invaded Switzerland, the 1,500 Swiss defenders waited until the Austrians were spread out on a narrow path, with water on one side and a steep slope on the other. The Swiss barricaded the path and rained boulders and arrows down on the Austrians, stopping the invasion in its tracks. And then they presumably celebrated with some delicious cheese.

It looks as lopsided as they come: the invading British army, with their state-of-the-art firearms and artillery, were facing Zulu troops armed primarily with spears and leather shields. However, the Zulus knew what they were doing. They used speed and diversions to encircle the British camp, quickly overwhelmed the invaders, and sent the Brits back to South Africa in humiliation.

22. Raindrops Keep Falling on My Guns

The British were facing a Bengali army 16 times their size at the Battle of Plassey in the 18th century. However, when heavy rain hit, only the Brits thought quickly enough to cover their artillery so that the guns wouldn’t get waterlogged. The ensuing bombardment decided the battle.

During the Battle of Salamis, small Greek ships were repelling a massive Persian attack. A female Persian captain, being chased by a Greek ship, rammed and sank a Persian ship so that the Greeks would think she was an ally. The Persian king, thinking she had sunk a Greek ship, praised her and said, “My men have become women and my women men.”

When David IV of Georgia faced an unwinnable battle against the Turks, he sent 200 cavalry members over, pretending to be deserters. They quickly killed the Turkish leaders and led the Georgians to victory in only three hours.

At the Battle of Fei River in 382, the small Jin army had to cross a river to face the much larger Qin army. The Qin general had his men make way, but his army thought they were retreating and were thrown into confusion. The Jin general seized the opportunity and won a decisive battle.

On October 28, 1940, Italian dictator Benito Mussolini delivered an ultimatum via ambassador to Greek Prime Minister Ioannis Metaxas: surrender key Greek territories or face the consequences. Metaxas refused, and this Greek defiance is still celebrated every October 28 as Oxi (“No”) Day.

When the Persian king landed at Marathon, near Athens, in 490 BC, he brought tens of thousands of troops to face the 10,000 Athenian defenders. The Athenians had the advantage of discipline and strategy, however: they allowed the Persians to break through the center while their flanks encircled the Persian army and attacked from all sides. The Persians lost 6,400 to the Athenians’ 192.

At the 7th century Battle of Salso, the tiny Korean army took a stand near a rivr, but sent men to destroy the dam upstream. As the massive Chinese army crossed the river, the dam burst, and 90% of their men were killed or captured.

In 1700, the Swedish Empire was facing a much larger Russian army at Narva. Luckily for them, a blizzard blew through, and when the wind shifted, leaving the Russians snowblind, the Swedes launched a surprise attack that saved the day.

Many spectacular victories have the weather to thank. At the Battle of Agincourt, British King Henry V got an unexpected leg up when heavy rain caused the French army to become mired in the mud, making them an easy target for the English archers.

At the Battle of Watling Street in 61 AD, the army of 80,000 Britons were so sure of victory against 10,000 Romans that they brought their families to watch. This led to disaster when the Romans routed the Britons, who retreated and became entangled with their own cheering section.

In 53 BC, the Roman general Crassus, richest man in the world and a colleague of Julius Caesar, wanted to augment his glory by invading Parthia. Instead, he lost several legionary eagles—a disgrace to the whole Republic—and his life. That’s the price you pay for hubris.

During the Japanese civil war, the Imegawa family expected an easy victory against the massively outnumbered Oda. The night before the battle, the Imegawa general allowed his army to party and drink. The Oda attacked that night, easily defeating their drunk enemies. That’s gotta be one heck of a hangover.

Facing an Ottoman invasion of Malta and hugely outnumbered, the Knights Hospitaller harvested all the crops and poisoned the wells so that there would be no sustenance for the invaders, then hunkered down in their fortresses. The Turks lasted only a few months in such conditions and had to retreat.

At the Battle of Gate Pa in 1864, the British artillery bombarded a garrison of only 235 Maōri. The Maōri fell silent, convincing the British that they had been killed. However, the defenders had merely hidden, and when the British entered the garrison with their guard down, the Maōri beat them into a humiliating retreat. Playing dead: it works on bears and the British.

At the Battle of Chancellorsville during the American Civil War, the Northern general sent a small force to flank the smaller Southern army, but Southern General Robert E. Lee sent his own group to flank them in return. The Northerners thought the South’s flanking group was their entire army and fled, leading to a major Southern victory.

During the Indo-Pakistani War of 1971, a tiny force of 120 Indians found themselves facing thousands of Pakistani troops in a surprise advance. With air support due in the morning, the Indians held out by marking fake minefields with barbed wire, funneling the Pakistani army into bad terrain that bogged down their tanks and stalled the advance.

When Queen Elizabeth I turned down Philip II of Spain’s proposal, he assembled a massive armada of 131 ships and 25,000 men to sail on England. The English fleet defeated the armada, and Elizabeth did not change her mind. There’s a reason why they made Cate Blanchett look so tough when playing her in Elizabeth.

At the Battle of Ypres in WWI, the Germans deployed a sinister new weapon: chlorine gas. It wreaked havoc until the Canadians found a curious solution: wearing urine-soaked socks as gas masks.

It can take a bold plan to win an underdog victory. When 900 Crusaders were besieged at Muret, with 30,000 Aragonese about to enter the city, they pretended to retreat so that the attackers would swarm the gate. However, the Crusaders were, in fact, slipping out the back, and when they circled around to flank the invaders, the Aragonese were thrown into confusion and cut down.

At the end of the Battle of Issus, during which the vastly outnumbered Macedonians under Alexander the Great overwhelmed the army of Persian King Darius, Alexander set his sights on capturing the king. However, Darius leapt onto a horse and escaped, leaving behind his wife, mother, and daughters for capture. Don’t worry, Alexander treated his prisoners well.

The Battle of Gaugamela was the decisive battle in Alexander the Great’s Macedonian invasion of the Persian Empire. Facing an army roughly five times the size of his own, Alexander’s Macedonians outmaneuvered the Persians, and as the Persians fell into disarray, King Darius fled on a horse yet again. I’ve got a tip for Alexander: capture the horses first, then try to get Darius.

In December 1939, 4,000 Finns faced five times as many Soviet troops at Lake Tolvajärvi. They pushed the Soviets back with pincer attacks, but the weather played a major role, sending snow and fog that bogged down the Soviet artillery and kept air support away. The Soviets lost 5,000 men to the Finns’ 100. That’s twice on this list alone that Russians have been taken down by snow. I thought that was your forte, guys! The Winter War, as the larger conflict was known, was a disaster for the Red Army, and their poor performance in Finland caused Hitler himself to decide to invade Russia (where, of course, Russia ended up having the last laugh). 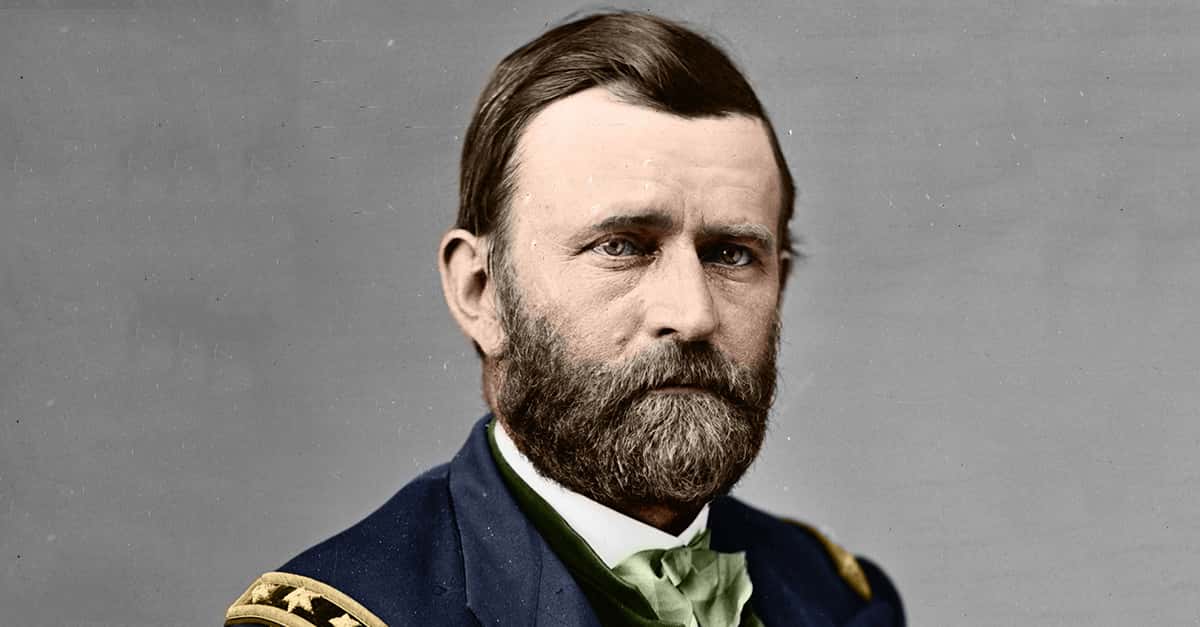