Whether you know him from his starring role in Beetlejuice or his other iconic parts, it’s hard to be a film buff and avoid seeing Michael Keaton in something. He’s a world-class actor and a notoriously private man who went through a lot of different phases in his career to get to the superstar status he holds today. From his humble beginnings on Mister Rogers’ Neighborhood to Woody Allen kicking him off set, Keaton knows the ups and downs of the business more than many actors today.

1. His Real Name Is Much Different

Michael Keaton’s real name is Michael Douglas. He changed it because there was already the famous Michael Douglas in the actors’ union, which goes against the rules. No wonder so many actors change their names!

2. He Comes From Humble Beginnings

Keaton’s father worked as a civil engineer, and his mother was a homemaker. They’re from Pennsylvania, and Keaton is half-Irish on his mother’s side.

3. He Is A College Drop-Out

Keaton studied speech for two years at Kent State University, but fate had other plans. He ultimately dropped out and moved to Pittsburgh to try his hand at fame.

4. He Was On A Beloved TV Show

One of Keaton’s first roles was as a “Flying Zookeeni Brother” on Mister Rogers’ Neighborhood. He also worked as a full-time production assistant for the show, which may have been what lead him to acting on the show in the first place. Without this humble step, we may not have the diverse Michael Keaton material we do today!

5. He Chose His Name In A Strange Way

Fans of Keaton have often wondered if his name change is an homage to Diane Keaton or Buster Keaton, but the actor has routinely shot those theories down. His real origin story is much different. Really, he just flipped to the first ‘K’ name in the phone book and went with that.

6. A Famous Director Kicked Him Off Set

Keaton was most famous for his comedic roles at first, but eventually wanted to transition to drama. He thought he had his chance when Woody Allen cast him in The Purple Rose of Cairo. However, Allen soon decided that Keaton was “too modern” for the role and replaced him with Jeff Daniels. That’s cold.

7. He Defied His Critics

Keaton finally made a successful break into dramatic roles in Tim Burton’s Batman. But that didn’t mean it was smooth sailing. Audiences were worried about this choice at first, and expressed their doubts. However, the film did very well upon release, with many praising Keaton’s performance as one of the best Batmans to this day.

8. He Turned Down Beetlejuice

Beetlejuice is one of Keaton’s most iconic roles, but he originally turned it down! He claimed that he didn’t understand the role, along with stating his laziness was a part of the reason. “Sometimes I’m lazy. I just go, ‘Ah, I don’t know. I’m breeding one of my dogs, or I didn’t take a vacation I should…’” he confessed. Thankfully, he reconsidered and the role helped launch him into stardom.

A third Batman movie starring Keaton was in the works until Burton dropped out as the director. Keaton decided he couldn’t do another without the mastermind Burton behind it and left. Good call, Keaton.

Keaton was set to make a guest appearance on Lost as the role of Jack Shephard, but dropped out when they decided to expand the part, as Keaton didn’t want to be on a long-running show. The part of Shephard was given to Matthew Fox instead.

It’s hard making it in Hollywood, and even Keaton knows that. He lived in his car for two days while auditioning for roles!

According to an interview, Keaton’s favorite past time is fly fishing. And it goes deeper than you think. He even wrote an essay for the literary journal Astream about the sport.

Keaton is an animal lover. He joined forces with PETA to discourage tourists from visiting exploitative animal operations like roadside zoos in a video campaign.

Keaton has turned down more than a few iconic roles in his career. He was offered Jeff Goldblum’s starring role in The Fly, a role in Ghostbusters as Venkman, and the lead role in Groundhog Day! There has to be some regret there.

Speaking of fly fishing, Keaton often enjoys the hobby with fellow star Henry Winkler of Happy Days fame! Who wouldn’t want to be on that boat?

Keaton has achieved a lot throughout his career, including France’s highest honor. They gave him the role of Officer of the Order of Arts and Letters, a title they previously awarded to Meryl Streep, Robert Redford, and Jim Jarmusch

While he enjoys a drink or two occasionally, Keaton stated to Empire magazine that he does not get drunk anymore. As he said, “It’s not that I don’t have a drink now and again, but I’ve had my days. I’ll tell you, though, when I did it was always fun.”

18. He Knows What He Wants On His Grave

Keaton also said during the interview that he would like his tombstone to read: “He was always a good time.”

Keaton is a serious actor with some serious chops, but he has a little known talent. If you needed any further proof that Keaton is an incredible at his craft, he allegedly ad-libbed 90% of his lines in the movie Beetlejuice! Maybe that’s why it’s his favorite film he’s ever done.

For eight years, Keaton’s wife was actress Caroline McWilliams. They had a son, Sean, in 1983. After divorcing, Keaton started a relationship with Courteney Cox, who he was with for six years.

Proving size doesn’t matter once and for all, Keaton is one of the shortest actors to have played Batman. The man is 5’10”, so he’s hardly short. Still, compared to other Batmen, he apparently is. It’s not the size that makes the hero!

23. His Son Is Successful

Sean Douglas may not be an actor, but he certainly took the success gene from his father. Keaton’s son is a Grammy-nominated songwriter, and he has written music for artists such as Demi Lovato, Lizzo, and Nick Jonas. 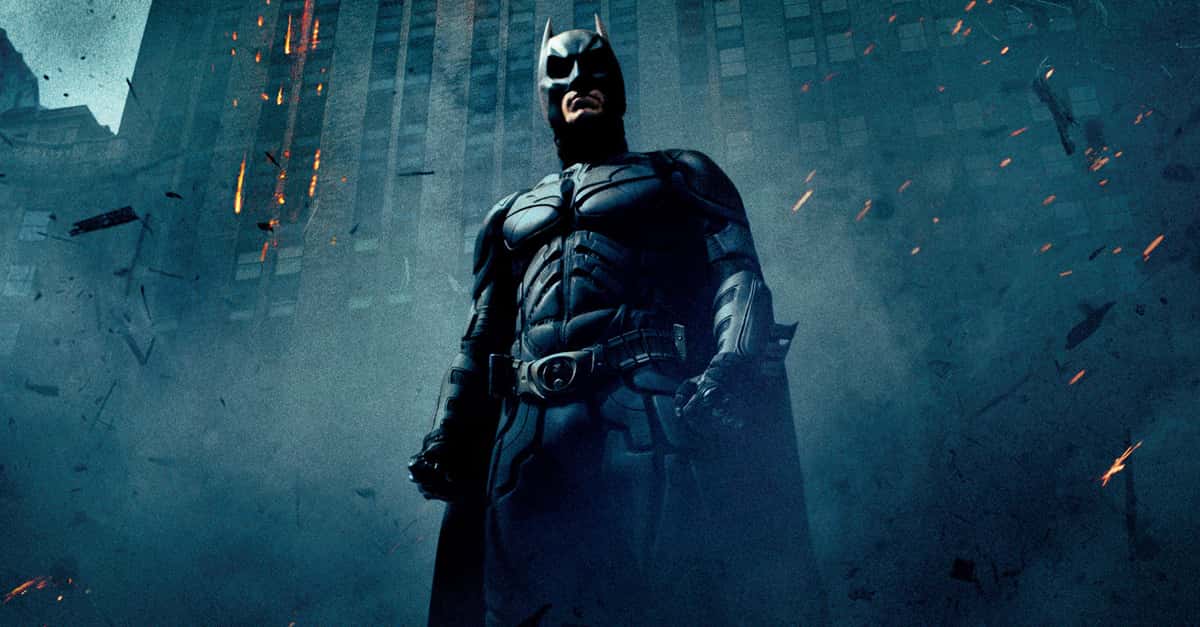