“Once you figure out who you are and what you love about yourself, I think it all kinda falls into place.”  —Jennifer Aniston

Jennifer Aniston became a household name after her iconic role of Rachel on the TV series Friends. She is one of the most successful actresses of all time, and continues to star in comedy movies year after year. Here are 46 facts about the influential actress.

Aniston was born in 1969 in Sherman Oaks, California. Both of her parents were actors in Los Angeles. Her father, John Aniston, starred in the soap opera Days of Our Lives. Aniston’s mother, Nancy Dow, was in a few minor roles on TV shows, including one episode of The Beverly Hillbillies.

Aniston’s heritage is Greek, Scottish, and English. She grew up living in both Greece and New York City.

When she was a young girl, Aniston got a part as an extra in one of the soap operas her dad was working on. She got to be an ice skater.

When Aniston was only 11 years old, she painted a picture that ended up in the Metropolitan Museum of Art.

Aniston knew from a young age that she wanted to be an actress. She went to the Fiorello H. LaGuardia High School of Music & Art and Performing Arts, and focused all her efforts on drama club.

When she was in high school, Aniston was the class clown.

When Aniston was young, she worked at a few different part-time jobs, including working as a waitress. However, she quit because she wasn’t very good at the job. Funnily enough, a lot of Aniston’s roles have her as a waitress.

When she was a teenager, Aniston landed the role of Jeanie Bueller in the TV version of Ferris Bueller’s Day Off. The show, however, didn’t do very well, and was canceled mid-season.

When Aniston got her first paycheck as a professional actress, she went out and bought a vintage Mercedes.

In the 90s, Aniston got leading roles in two TV shows at once: Muddling Through and Friends Like Us, which was the original title for Friends. Luckily, Muddling Through didn’t make it, and Aniston was free to film Friends.

In the last three seasons of Friends, Aniston was making $1 million per episode.

Aniston has been named People‘s Most Beautiful Woman twice.

Her Friends co-star Courteney Cox earned a brown belt in karate, which inspired Aniston to start taking karate classes too.

If she wasn’t an actress, Aniston would have loved to work as a psychologist. As Aniston explained it in a 2017 interview with Chelsea Handler, she is always the go-to friend who people seek for advice, and she really enjoys understanding how people think.

In 1999, Aniston was on Saturday Night Live satirizing Brad Pitt’s real-life stalker Athena Marie Rolando. Aniston was dating Pitt at the time. This was all part of an effort to promote Pitt’s starring role in Fight Club.

In 2000, Pitt and Aniston got married in Malibu. The wedding was complete with 4 live bands, fireworks, and 200 guests. Overall, the power couple’s wedding cost $1 million.

Many actresses choose to keep their own names when they get married, but Aniston legally changed her name to Jennifer Pitt after her marriage; she still used her maiden name professionally.

Because Aniston’s mother, Nancy Dow, made some hurtful comments about Jennifer to a tabloid, she wasn’t invited to the Aniston-Pitt wedding.

The Pitts’ first home was a 14,000-square foot mansion in Beverly Hills, California. It cost them over $1.7 million to purchase.

In 2002, Aniston took the lead role in The Good Girl, which proved that she had skills as a dramatic film actress, not just as a sitcom TV star.

In 2012, Aniston was awarded a star on the Hollywood Walk of Fame.

In 2005, Aniston and Pitt divorced. Pitt had already begun a relationship with actress Angelina Jolie for several months before the official divorce—Pitt would later marry Jolie.

In 2006,  Aniston co-directed the movie Room 10 with Andrea Buchanan. Aniston was inspired to get into directing after learning that fellow actress Gwyneth Paltrow had directed a short film too.

Aniston’s hairstyle on Friends, nicknamed “The Rachel,” became massively popular in the 1990s and early 2000s.

Aniston has been quoted as saying that signing up to work on a new TV show is scarier than getting married, because there is a 5-year contract that locks you in. Even if you hate the it, there is no way to divorce the show.

Aniston has said that if one actor had left the cast of Friends, the rest of them would have walked out, too. Thankfully, that never happened; the cast remain close friends with each other to this day.

Even though she always looks great on the red carpet, Aniston has said that she doesn’t enjoy the fashion culture of Los Angeles, where wearing the same outfit twice can be social suicide.

Aniston co-owns the hair product company Living Proof. The brand is very successful, and sells at Ulta Beauty for around $20 per bottle for their shampoos, conditioners, and styling products.

Aniston has her own line of perfumes, including the scent “Beachscape,” available for purchase at Kohl’s.

Tabloid magazines always love to speculate that Aniston is pregnant. “I have been pregnant so many times, it’s ridiculous,” she has said. She once compared the rumors to seeing claims of alien sightings.

After the end of Friends in 2004, Aniston began to focus on starring in comedy movies. She has been in Office Space, Bruce Almighty, Office Christmas Party, and Bad Bosses, to name just a few of her films.

The actress has two dogs: Norman, a corgi-terrier mix, and Dolly, a German Shepherd.

A Finnish musician named Anssi Kela wrote a song called “Jennifer Aniston,” although the lyrics have nothing to do with her. Kela had dreams about Aniston every night while he was working on the song, so he decided to name it after her.

In 2012, Jennifer Aniston married Justin Theroux. Instead of having a massive wedding, they decided to have a small private ceremony in their home.

In 2015, Aniston signed an endorsement deal with Emirates Airline that earned her $5 million. Ironically, she has a fear of flying.

Aniston’s new home in Beverly Hills was custom designed, and took two years to complete. She also has an apartment in Manhattan as well other California homes.

In 2002, paparrazi used a long-lens camera from an 8-story building to capture pictures of Jennifer sunbathing topless in her own backyard. The photos ended up in multiple magazines, and Aniston again went to court over the issue with both the photographer and magazines; in 2003, the photographer paid Aniston $550,000 in damages.

Forbes dubbed Aniston one of the 10 Most Powerful Actresses in the world. 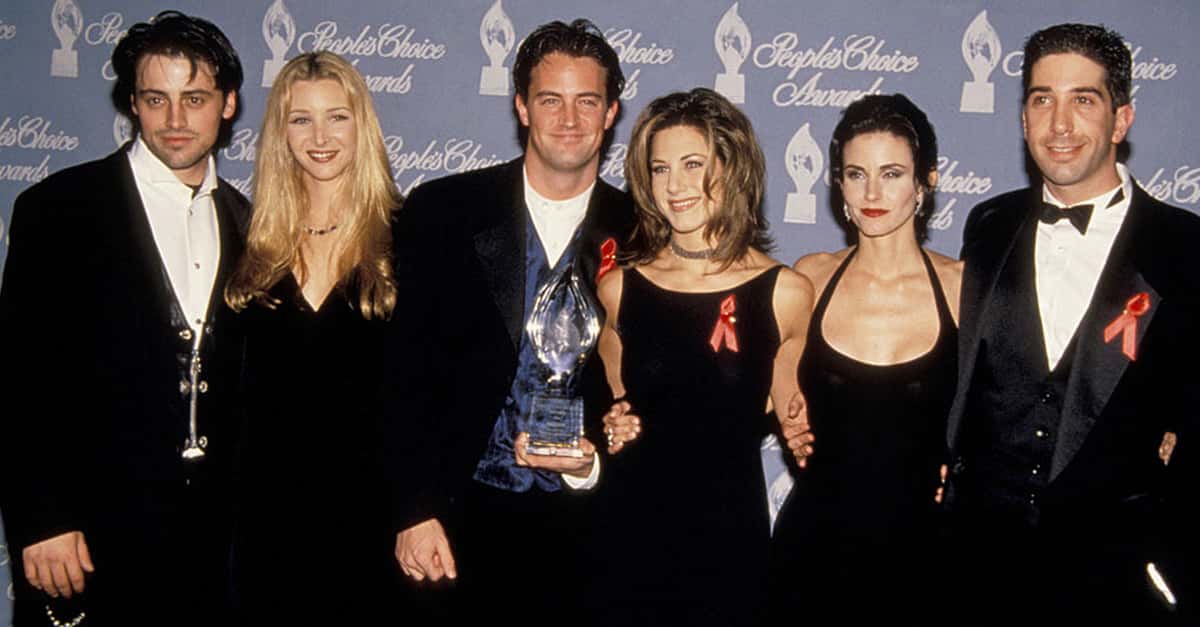