32 Off The Record Facts About Bill O’Reilly

32 Off The Record Facts About Bill O’Reilly

William”Bill” O’Reilly is an American television host, author, journalist, syndicated columnist, and political commentator. He is the host of the political commentary program The O’Reilly Factor on the Fox News Channel. Love ’em or hate ’em Bill has been making headlines for years and probably will for years to come. Enjoy these facts about Bill O’Reilly

In addition to being a T.V personality, O’Reilly is a well-published author. He has written and co-written 23 books on a variety of different topics.

31. A declaration for Independence

30. House in the Hamptons

In 2013 O’Reilly purchased a property in the Hamptons for 7.6 million dollars. Before the purchase, the property had been home to a small cottage built during WWII. O’Reilly razed the cottage and built a mansion on the property. As a token of appreciation for the significance of the cottage, he reportedly offered the scrap wood to the local historical society.

Although O’Reilly is no stranger to giving out economic advice on his show, he rarely accepts financial advice. He retains control over all his own finances and investments, a tip that he learned from an unlikely source: Billy Joel.

In 2004 an associate producer from Fox news filed a lawsuit against O’Reilly, alleging sexual harassment. Although Bill denied all allegations, Andrea Mackris claimed that O’Reilly made several sexually explicit phone calls describing his sexual fantasies about her. This lawsuit settled for several million dollars.

27. I will send a heavily armed investigator to remind you of my love

In 2010, Bill O’Reilly’s marriage with his then-wife Maureen McPhilmy was on the rocks. After the two split up, McPhilmy started dating another man. O’Reilly enlisted the help of the local police department to investigate her boyfriend, who also happened to be a police officer. Although police typically do not agree to such behaviour, police were willing to help out because O’Reilly was considering making a major donation to an associated police training facility.

When O’Reilly started out in broadcasting, he worked as a reported for WNEP-TV in Scranton, PA. He was paid only 150 dollars a week. O’Reilly is now estimated to have a net worth of 85 million dollars.

Although O’Reilly does not always exude intelligence, he is very well educated. He has two master’s degrees: one from Boston University and one from Harvard.

When O’Reilly was a serious athlete when he was young. He played baseball for 15 years, and was the kicker for his college football team. When he attended Marist College in Poughkeepsie New York he pitched for the New York Monarchs, a semi-professional baseball club.

When O’Reilly was in college he was friendly with radio personality Howard Stern. O’Reilly noticed Stern at school because Stern was the only student who was taller than O’Reilly, who stands at 6’4.

22. I thought I recognized him from somewhere…

Although O’Reilly is known as a real-world media personality, he is no stranger to the silver screen. He has made several film appearances, including An American Carol, Iron Man 2, and Transformers: Dark of the Moon.

O’Reilly had allegedly touted his experience as a war-time journalist in El Salvador and the Falklands in the 1980s. However, many have doubted the veracity of these claims. O’Reilly engaged in a public feud with Mother Jones journalist David Korn, both calling each liars in public. Both parties have since moved on from the situation.

O’Reilly has recounted on Fox News and in his book “Killing Kennedy” that as a young television reporter operating in Dallas In the process of investigating the JFK assassination he sought an interview with a man named George de Mohrenschildt, a known associate of Lee Harvey Oswald. O’Reilly traced Mohrenschildt to his home in Florida, but as he arrived at his house O’Reilly heard the sound of Mohrenschildt shooting himself. Critics say the account was totally made up and that O’Reilly wasn’t even in Florida at the time of the suicide.

Bill O’Reilly once engaged in a public spat with rapper Ludacris. O’Reilly openly criticised a marketing campaign by Pepsi featuring the rapper. O’Reilly claimed that Ludacris glamorized guns, drugs, and violence, and Ludacris was fired the next day. In response, Ludacris had some choice words for O’Reilly in his song “Number 1 Spot.”

18. Credit where credit is due

In 2012, O’Reilly participated in a public debate with fellow television personality Jon Stewart. The event was called “Rumble in the Air-Conditioned Auditorium.” The two have very different political views and attract different audiences. Despite their differences they have maintained a well established mutual respect, and even friendship.

When O’Reilly divorced his wife in 2011 he retained joint custody of his two children. His ex-wife eventually acquired full custody of the children when the court was informed that a child therapist was performing “virtually all of” O’Reilly’s parenting duties.

In 2015 Fox News settled another sexual harassment scandal by paying an employee, Juliet Huddy, a six figure sum. Allegedly, O’Reilly vigorously pursued an unwanted sexual relationship with Huddy. When she refused, he tried to derail her career.

In 2016 O’Reilly was subject to yet another sexual harassment lawsuit. This one came from former Fox News host Andrea Tantaros. Parts of her lawsuit specifically calls out Fox News, calling it a behind the scenes “Playboy Mansion-like cult.”

In 2010 O’Reilly was a guest on the popular television show The View, alongside Joy Behar and Whoopi Goldberg. After making a statement that “Muslims killed us on 9/11” Goldberg and Behar were so enraged that they walked off the set.

O’Reilly’s show, “The O’Reilly Factor” is a very popular television program. It has been the most popular news show on cable television for the past 14 years. The median age for viewers of his show is 72 years old.

12. Laughter is the best medicine

O’Reilly is a charitable man. He provides financial support to at least 24 charitable foundations. His support for charity ranges from support for American veterans, to assistance for children with autism.

In 2016 O’Reilly engaged in a very public spat with former Fox News host Megyn Kelly. The basis of this feud was yet another allegation of sexual harassment at Fox. This time, Bill O’Reilly defended the former Fox News Roger Ailes, slamming Kelly for making the network look bad for reporting the harassment.

When O’Reilly attended Boston University he was part of the student newspaper, The Boston University FreeP. In 2014 the FreeP ran into some serious financial trouble and was facing bankruptcy. O’Reilly donated $10 000 to help keep the paper from his alma mater from going under.

Bill O’Reilly is known to have a bit of a temper. Years before O’Reilly’s notoriety on Fox News, he had a famous meltdown while filming a report for the show Inside Edition. Frustrated that he couldn’t understand what was on the teleprompter, he burst out into a expletive laden rant that went viral. “…we’ll do it live!” he declared, before calmly (and hilariously) returning to the report.

7. But they killed your father!

When O’Reilly caught wind that the son of a 9/11 survivor was a vocal opponent of the war in Afghanistan, he just had to bring the kid onto his show. Bill O’Reilly brought Jeremy Glick on his show to have a discussion. Instead of engaging in a debate, O’Reilly yelled at the young man that “they killed your father,” and subsequently cut his microphone.

In 2007 Bill O’Reilly made some strange comments regarding a young man named Shawn Hornbeck. Hornbeck had been kidnapped and suffered sexual and physical assaults at the hands of his captors. O’Reilly publically claimed that Hornbeck was to blame for his own kidnapping. Lowe’s Hardware store dropped O’Reilly as a spokesperson because of these comments.

In 2017 Bill O’Reilly conducted a widely publicized pre-Superbowl interview with President Donald Trump. During the interview O’Reilly repeatedly called Vladamir Putin a killer. The Kremlin took issue with this, and demanded an apology from O’Reilly. O’Reilly said that he would consider apologizing… in 2023.

3. A bit of unfriendly competition.

Bill O’Reilly is no fan of left leaning media outlets. O’Reilly has compared The Daily Kos and the Huffington Post to the Nazis and the KKK.

2. Talk about an insult…

O’Reilly has made a lot of enemies in the course of his career. Some of those enemies however, he can probably be proud of. O’Reilly is a critic of the highly controversial Westboro Baptist Church. The leader of that church does not mince words when it comes to O’Reilly, declaring that his is a “demon-possessed messenger of Satan.” 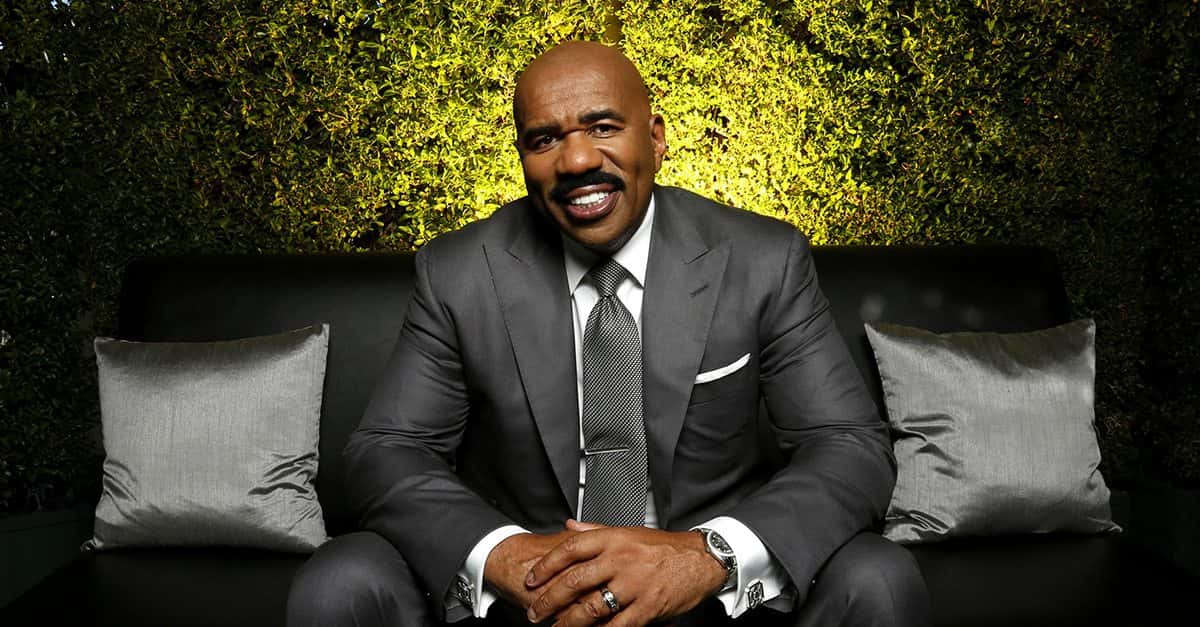