“We can appear to be tough as nails, but guys have a level of insecurity and vulnerability that’s exponentially bigger than you think. With the primal urge to be alpha comes extreme heartbreak. The harder we fight, the harder we fall.” —John Krasinski

John Krasinski has come a long way since he first burst onto the scene as the lovable Jim Halpert in the hit NBC comedy series The Office. His latest film, A Quiet Place, shows fans of his work on the sitcom that he has plenty more up his sleeve. He directed and co-wrote the inventive monster movie, in which he co-stars alongside his real-life partner Emily Blunt. So far, A Quiet Place has topped $200 million at the worldwide box office while receiving critical acclaim. Krasinski’s stock is on the rise, so how did he get to where he is today? Here are some facts about one of Hollywood’s hottest acts that may come as a surprise.

Alongside Matt Damon, Krasinski co-wrote and co-starred in the environmental film Promised Land, which was based on a story by American author Dave Eggers. The film was directed by Gus Van Sant and also starred Frances McDormand.

Before he went to college, Krasinski spent a few months living in Costa Rica. While there, he taught English at a local high school.

Krasinski married celebrated British actress Emily Blunt in 2010. The two met through a mutual friend, and their first date was to a gun range. Hopefully those gun lessons came in handy for the invasion of the monsters in A Quiet Place.

21. Studying for the Bard

Krasinski received his formal training as an actor from two renowned institutions. First, he trained at the National Theatre Institute in Waterford, Connecticut. He then went on to study at the Royal Shakespeare Company in Stratford-upon-Avon, England. His training has certainly put him in some illustrious company!

Along with his live-action appearances, Krasinski has leant his voice to a number of animated projects. You can hear him in films like Monsters vs. Aliens, Monsters University, and the English dubbing for Hayao Miyazaki’s The Wind Rises. In the Netflix series Bojack Horseman, Krasinski voiced Bojack’s tragic role model, Secretariat.

In the 2007 rom-com License to Wed, Krasinski didn’t have to work too hard to forge chemistry with at least two of his co-stars. Krasinski’s on-screen parents were played by his real life ones!

Krasinski was born on October 20, 1979 in Newton, Massachusetts. Other notable actors who hail from Newton include Krasinski’s The Office co-star B.J. Novak, Friends alum Matt LeBlanc, and Oscar-winner Jack Lemmon.

Krasinski auditioned for the role of Steve Rogers, AKA Captain America. When he met Chris Hemsworth during his screen-test, he knew he wouldn’t get the part. Apparently selling paper can only help you bulk up so much! That said, it’s not like Hemsworth got the part either.

Krasinski was planning on becoming an English teacher when he first started at Brown University. During his time in college, he also coached youth basketball in Rhode Island. Guess his love of sports eventually helped him in the acting world when he lined up alongside George Clooney in Leatherheads, a football movie set in the 1920s. Sure, it may be about a different sport, but, hey, actors have to improvise!

Both Krasinski and Emily Blunt have starred in films with Meryl Streep. Blunt played the assistant to Streep’s character who rivaled Anne Hathaway in The Devil Wears Prada. Krasinski appeared alongside Streep in the romantic comedy It’s Complicated.

B.J. Novak, who had a role in and wrote for The Office, has been friends with Krasinski since childhood. They even played in the same little league! While maybe not quite as big of a break as The Office, Novak also gave Krasinski one of his first acting credits. Novak cast his friend in a high school play that he also wrote.

The chemistry and the “will they won’t they” plot between Jim and Pam was one of the best things about The Office. It seems only fitting that when Jim finally kisses Pam in the “Casino Night” episode of the show, that was actually Krasinski’s first ever on-screen kiss.

In order to bulk up for the role of Jack Silva in Michael Bay’s 13 Hours: The Secret Soldiers of Benghazi, Krasinski had to lose 17% of his body fat. Overall he dropped from 25 to eight percent. The role gave audiences a whole new version of the actor.

Don’t let the genre touches in A Quiet Place fool you, Krasinski is no seasoned horror veteran. In fact, before he got the script for the movie, he wasn’t even a fan of the genre. Working on the film has given him a new insight and love for horror films and he has since become an enthusiastic viewer.

A Quiet Place is actually the second movie to feature both Krasinski and Blunt. The first movie was The Muppets from 2011. They never appeared on screen at the same time in that movie, though. Perhaps for the best—can’t imagine a world with Kermit, Gonzo, Miss Piggy, and Fozzie Bear is anything like a quiet place!

Even at that early age, Krasinski was bitten by the acting bug. In the sixth grade, he made his acting bow as Daddy Warbucks in a school production of Annie. Did he have what it takes all the way back then? The reviews are not easy to track down, sadly.

One of Krasinski’s first gigs was at Late Night with Conan O’Brien. Before making it to the limelight, he interned in the scriptwriting department for the late night comedian.

To fit the bill for the sports-comedy Leatherheads, which is set in the 1920s, Krasinski had to alter his hairstyle. Because he was also filming episodes of The Office at the time, his change in hair-do was used by the show as a plot point.

We may know him best for his affable characters, but while filming A Quiet Place Krasinski actually played the monster for a few scenes. You won’t recognize him, though—he was in a motion capture suit.

While still in the early stages of production, executives at Paramount Studios considered tying A Quiet Place to the Cloverfield franchise. With its claustrophobic “what’s out there” feel, the film certainly shares some similarities to 10 Cloverfield Lane. Krasinski, though, was ultimately relieved that his film was allowed to be a standalone project.

Everyone knows Krasinski as Jim in The Office, but even at this early stage in his career he showed he was a bit of a jack-of-all-trades. Krasinski filmed the shots of Scranton, Pennsylvania that the producers used as the opening credits for the series.

3. I Know the Director

During an interview on the Graham Norton Show, Emily Blunt revealed that initially she was not meant to be in A Quiet Place because, although Krasinski asked her to take the role, she at first didn’t want to do something so dark right after having her baby. After reading the script, she told her husband to call the actress (who was also one of her friends) close to taking the part in the film and “fire her.”

Krasinski, along with British comedian Stephen Merchant, are actually the creators of the hit show Lip Sync Battle. They originally came up with the idea when they were brainstorming things to do on Late Night With Jimmy Fallon, and the concept was an instant hit. It quickly became a recurring segment on Fallon’s show, and has since spun off into its own phenomenon. Krasinski has also appeared on the spinoff, where he went head to head with Pitch Perfect’s Anna Kendrick.

1. Not All Heroes Wear Capes

While he was teaching in Costa Rica, Krasinski turned out to be a hero in real life way before he played one on screen! A young Costa Rican girl who was swimming near the actor at the Manuel Antonio beach was swept away by a riptide. Krasinski sprang into action and saved the girl from drowning. 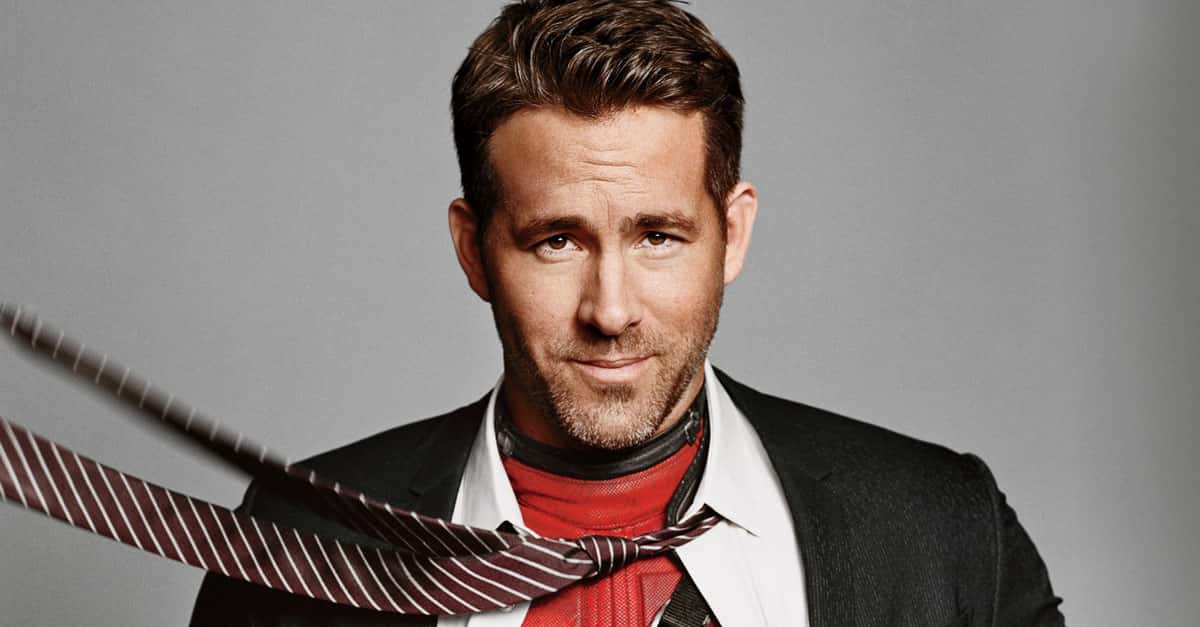