“Be yourself. No one else can be you.”

Since she burst onto the scene as a cast member of Saturday Night Live, Amy Poehler has established herself as one of the leading voices of contemporary comedy, and has helped shape the culture of funny in America over the past two decades.

A Massachusetts native, Amy Poehler attended Boston College. At BC she started her improv career as a member of the improv troupe “My Mother’s Fleabag.” Sounds delightful.

After college, Poehler moved to Chicago and began classes at Second City, where she met Tina Fey. While in Chicago, she also studied under the tutelage of Del Close, one of the fathers of modern improv comedy.

During the first two seasons of Arrested Development, Poehler appears as the wife of Gob Bluth, played by Will Arnett. The chemistry on the show was the real deal, though, as the two were actually married in real life. In 2007, she played the sister of Arnett’s character in Blades of Glory.

Comedians win awards too, though it does help to be a comedic genius. Poehler has won many awards over the years, most notably a Golden Globe for Best Performance by an Actress in a Television Series in 2014 for Parks and Recreation. She also has an Emmy and a Writers Guild of America award to her name.

Considering how long it has been on the air, it may be hard to believe that Poehler was the first SNL cast member to be recognized in the Emmy Award category of Outstanding Supporting Actress in a Comedy Series for her work (in 2008).

In 2015, Poehler was awarded a star on the Hollywood Walk of Fame.

It’s a rarity in the world of film, but in 2004 Poehler had roles in two separate movies that opened on the same day, Mean Girls and Envy.

Only three times in the history of Saturday Night Live has a featured player been promoted to full cast member in the middle of their first season with the show: Harry Shearer in 1979-1980, Eddie Murphy in 1980-81, and Amy Poehler in 2001-2002.

In Mean Girls, Poehler plays the mother of Rachel McAdams’ character. However, in real life, Poehler is only seven years older than McAdams.

In 1999, Poehler and friends Matt Besser, Ian Roberts, and Matt Walsh opened up the Upright Citizens Brigade (UCB), an improvisational theater that has since become a pillar of the comedy community.

Over the years, the UCB theater was become a part of the farm system for Saturday Night Live, with many of the cast members and writers coming from there, including Kate McKinnon and Bobby Moynihan.

But SNL cast members aren’t the only ones who got their start from UCB. Stars such as Aziz Ansari, Donald Glover, Ed Helms, Ellie Kemper, Aubrey Plaza, Nick Kroll, and Zach Woods all got their start at the theater.

In 2014, Poehler published her first book entitled Yes Please. The audio version of the book even went on to receive a Grammy nomination for Best Spoken Word Album.

While living in Chicago and performing at Second City, Amy Poehler lived in Chris Farley’s old apartment. She even remembers him dropping into the theatre for performances sometimes, and how hard he was on himself for performances he didn’t believe to be up to his own standards.

Like many Americans, Poehler is a kind of mutt: she is of German, Irish, Portuguese, and English ancestry.

While UCB has gone on to become a sort of educational facility, this state is not unusual for Poehler, whose parents were both teachers while she was growing up. She claims to have actually enjoyed and respected school very much. Some would say that’s some good parenting right there.

Amy’s brother Greg Poehler is also involved in the entertainment industry as a producer and actor. In 2006, he moved to Sweden, where he has found success as a stand-up comedian and television actor. He previously worked as a lawyer, but was inspired by his sister to get into showbiz.

Poehler is also a successful voice actor, and she has appeared in several notable films such as Inside Out, Shrek the Third and Horton Hears a Who!, and even the Nickelodeon series The Mighty B!

Poehler has two children, both with her ex-husband Will Arnett. Her two sons are named Archie and Abel, and she was pregnant with her first child when her movie with Tina Fey, Baby Mama, premiered in 2008.

Poehler considers her best friends to be her to Saturday Night Live castmates and longtime colleagues Tina Fey and Seth Meyers.

As of 2017, Amy Poehler’s estimated net worth is about $18 million. But even more impressive is her widespread influence and her contributions to pushing feminism into the mainstream.

At the 2018 Golden Globe Awards, Poehler brought along the Restaurant Activist Saru Jayaraman in an effort to raise awareness of Jayaraman’s work in exposing the harassment inside the industry, especially among minority populations.

In 2011, Poehler was the speaker for Harvard’s graduating class during the Class Day ceremony. She became the third SNL alumni to give the Class Day address, after Al Franken and Will Ferrell, and of course her trademark sarcasm and wit was on display as she advised the undergraduates with quips like “I graduated from Boston College, which some call the Harvard of Boston, but we all know that Harvard is the Harvard of Harvard. And you can quote me on that.”

Poehler’s separation from Arnett in 2012 shocked their fans. In 2014, she broke her silence on the split, admitting that it had been “too sad and “too personal” to talk about in public, but sharing that the entire process was horrible to go through, summing it up with the blunt statement “getting a divorce sucks.” The actual divorce itself wasn’t finalized until 2016. 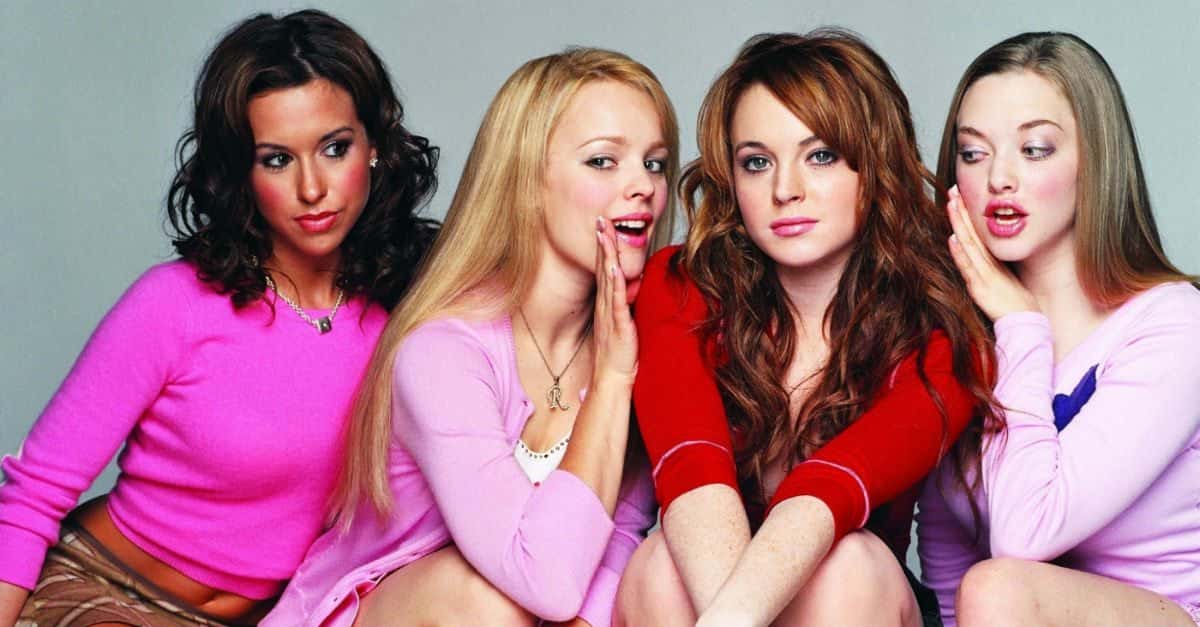