24 Uplifting Facts About Parks and Recreation

24 Uplifting Facts About Parks and Recreation

Has there ever been a show as charming and warm-hearted as Parks and Recreation? For seven seasons, the TV series delighted audiences with quirky characters, wacky gags, and witty dialogue. Here are 24 facts about the beloved comedy.

Amy Poehler said in 2011 that her dream casting for the role of Pawnee’s mayor was actor Bill Murray. In the show’s last season in 2015, Murray did just that, and appeared briefly as the Mayor of Pawnee.

Hollywood’s favorite hunk Chris Pratt got his start on Parks and Rec as lovable goof Andy Dwyer. Andy was supposed to only be a character on season 1, with a mere six-episode arc, but Chris’s performance was so charming that producers decided to keep him on for the rest of the show.

Leslie and Ron make out each season. The two characters were never intended to be romantic options for one another, but Amy Poehler admits that every season—just for the gag reel—Leslie and Ron play tonsil hockey.

21. Too gross for the gag reel

If you can’t remember ever seeing Leslie and Ron kiss, it’s because the makeout scene has never actually made it to the gag reel! Showrunner Mike Schur admits that “it’s super disgusting to watch,” and so it was left on the editing floor every year.

A hilarious scene in season 4, episode 20 has Pratt’s Andy acting out his favorite movies (like Road House and Rambo). The scene was completely improvised by Pratt. All the script said was “Pratt talks about Road House,” and he took it from there.

Just like his character Ron Swanson, Nick Offerman is an accomplished carpenter and woodworker. He has his own wood shop where he sells dining room tables, hand-turned wooden baseball bats, and a “Build Your Own Damn Stool” kit.

Retta Sirleaf, who plays Donna Meagle, is a trained opera singer. In season 5, episode 24, when Ben and Leslie get married, Donna sings at their wedding; the audio is Retta’s real voice.

The external shots of Pawnee City Hall are actually shots of the city hall in Pasadena, California.

Rashida Jones and Amy Poehler often sang and danced in between takes while the show was filming.

While they were filming season 1, Aziz Ansari (Tom Haverford) got stuck under a shelf in his trailer—so he emailed Amy Poehler from his phone for help. She helped him, but not until after she had taken an incriminating photo.

The bass player in Andy’s band Mouse Rat is Alan Yang, a writer on the show who would go on to co-create the hit TV show Master of None with his Parks and Rec colleague Aziz Ansari.

The part of April Ludgate was written specifically for Aubrey Plaza after she auditioned for Mike Schur and—in his own words—“made me feel really uncomfortable for like an hour.” He thought Plaza was so hilarious that he and the writers came up with a part just for her.

The show was initially called Public Service. The title was changed to Parks and Recreation because there were concerns that the original title might feel like it was mocking public servants, which the show didn’t want to do.

9. Parks and Rec Meets The Wire

Parks and Rec and The Wire might seem completely different, but Schur was partially inspired to create the comedy because of The Wire‘s focus on local politics. Schur says that the kind of show that focuses on local politics “draw[s] in people from disparate parts of the world, and they have to work together to achieve a goal,” which is what he tried to do with the diverse cast on Parks and Rec.

A lot of well-known politicians had cameos on Parks and Recreation (including John McCain, Michelle Obama, and Newt Gingrich) over the years, but none were more exciting than Leslie Knope’s #2 crush (after Ben, of course): Joe Biden. He appeared in season 5, episode 7, and the crew had to film multiple versions of his appearance; the scene was shot before the 2012 American election, and the producers needed a version of the scene that worked if Biden and Obama won, and one that would work if they lost.

In season 4, episode 3, Leslie Knope promotes a her own book: Pawnee: The Greatest Town in America. That book really exists (Nate DiMeo and the creative team at the show wrote it), and it is full of hilarious in-world jokes and blurbs. Several characters provided blurbs for the back cover, including this one from Andy Dwyer: “I have read over four books, and this is by far the one that has me in it the most.”

There’s a reason L’il Sebastian’s genitals are always blurred out on the show: the miniature horse that played him was almost always erect.

In season 2, episode 6, Andy Dwyer flashes Leslie Knope, but while filming the scene,  Chris Pratt decided to surprise his co-star and took off his skin-colored shorts, flashing Poehler for real—her genuine reaction is the one they used in the show.

Show creators Mike Schur and Greg Daniels spent time in real small town government meetings to help them to better understand how to write the show.

Chris Pratt improvised Schur’s favorite joke of the whole series. In season 3, episode 2, Leslie isn’t feeling well and Ben decides to take her to the hospital. As she walks by, Andy types at his computer and says: “Leslie, I typed your symptoms into the thing up here and it says you could have network connectivity problems.”

2. Andy and the Blowfish

Andy’s band Mouse Rat is supposed to sound like Hootie and the Blowfish.

Cast members from Parks and Recreation have talked frequently about how wonderful the experience making the show together was. In her book Yes Please, Amy Poehler writes that, “Playing Leslie Knope is as fun as it looks. I get to be the lead on a show I would actually watch. I’ve met friends whom I will treasure forever. I am allowed on a weekly basis to both crack jokes and cry.” 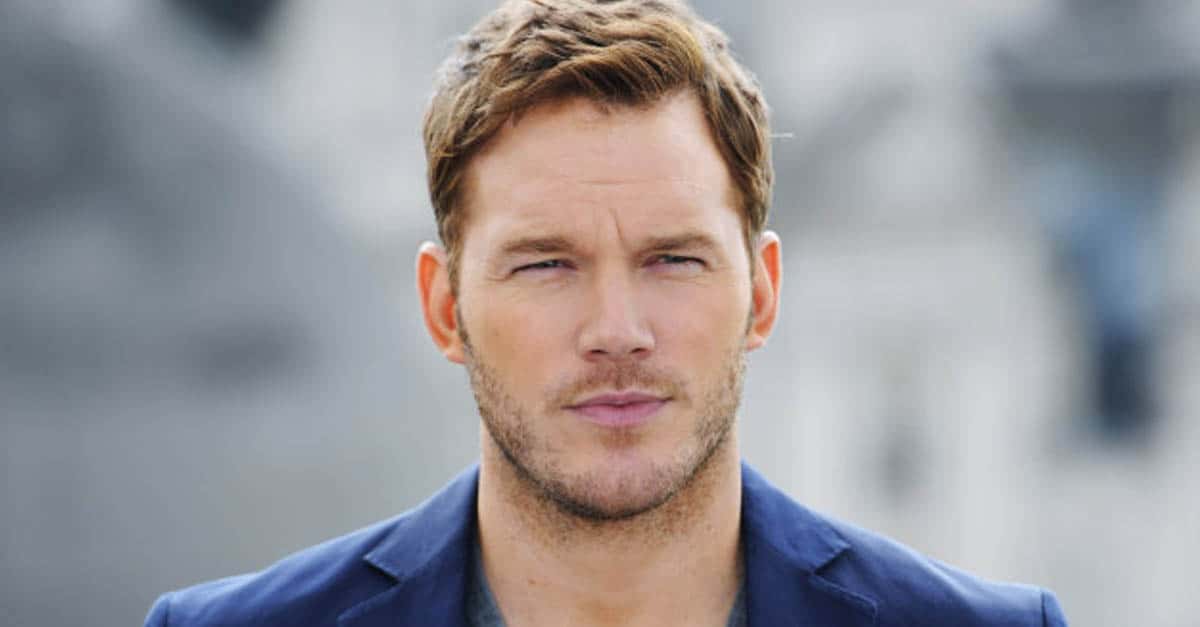