”You know, all that really matters is that the people you love are happy and healthy. Everything else is just sprinkles on the sundae.”  —Paul Walker

Paul Walker was only 40 years old when he was killed in a car crash on November 30, 2013 almost exactly four years ago. He was known for his generosity, kind heart, and winning good looks. Here are some fast facts to help celebrate and commemorate the life of the late actor.

Paul William Walker IV was born on September 12, 1973. His mother, Cheryl, was a fashion model and his father, also Paul, was a sewer contractor. He was the eldest and had four younger siblings: Caleb, Cody, Ashlie, and Amie.

Walker was a marine buff: After attending many colleges in the Southern California area, he completed his major in Marine Biology at a community college. He was also a pretty big fan of Marine Biologist Jacques-Yves Cousteau.

Putting his education to good use, Walker was a board member of the Billfish Foundation, and worked on Expedition Great White for National Geographic. Spending 11 days with the crew, he helped catch and tag seven Great White sharks off the coast of Mexico.

Walker starred in Pampers diaper commercials when he was just a toddler.

He and his sister Ashlie competed in a game show in 1988 called I’m Telling. They even placed second!

He was raised mormon, but he converted to non-denominational Christianity later in life. He said he could never understand atheists. As he said, “I go surfing and snow boarding and I’m always around nature. I look at everything and think, ‘Who couldn’t believe there’s a God? Is all this a mistake?’ It just blows me away.”

Walker auditioned for the role of Anakin Skywalker in the prequels to Star Wars, but was told he was too old for the part.

Walker was also considered for the role of Johnny Storm in The Fantastic Four.

Although best known for The Fast and the Furious series, Walker also had roles in the late 90s and early 00s in Varsity Blues, She’s All That and The Skulls.

Walker’s Fast and the Furious co-star Vin Diesel affectionately referred to him as “Pablo.”

Walker was a major car enthusiast, and competed in the Redline Team Attack racing series; he was on the AE Performance Team and raced a BMW M3 E92.

Walker actually owned the car he drove in 2 Fast 2 Furious, the Nissan Skyline R34. What’s more, he helped to handpick all the cars for the film.

Walker’s grandfather on his father’s side was a boxer named “Irish Billie Walker.”

11. Only the Good Die Young

Filming had already begun for Furious 7 when Walker was tragically killed in a car accident that also took the life of his friend and driver, Roger Rodas. A 2014 investigation revealed that the Porsche Carrera GT had been traveling between 80 and 93 miles per hour in a 45 zone on nine-year-old tires.

Producers made the decision to keep Furious 7 going, and gave Walker’s character a proper send off. Body doubles, including his brothers Cody and Caleb, stepped into the role, and old footage that had been cut from Fast Five was used when needed. Wiz Khalifa wrote the song “See You Again” for Walker, and it plays at the end of the film.

9. They Had to See it for Themselves

Diesel and Tyrese Gibson, another co-star and good friend of Walker’s, both went to the scene of the accident. Diesel thanked all of the people and fans who showed up, while Gibson broke down, and took a piece of the wreckage in remembrance of his dear friend.

Walker was cremated and his ashes buried at Forest Lawn Memorial Park, along with other notable names like Carrie Fisher, Liberace, Brittany Murphy, Michael Jackson, and John Ritter, just to name a few.

While shopping in a jewelry store one day, Walker saw a young US military veteran shopping with his fiancée for a wedding ring. Walker went to the store’s manager and told him that he would pay for the ring.

He hated watching himself on screen. He would turn out for the premieres, but would never watch his films again.

Walker’s daughter Meadow lived with her mother in Hawaii for 13 years, but moved to California in 2011 to live with her dad. Before his early death, Walker had stated that he wanted to quit acting so he could spend time with Meadow. Diesel is also her godfather.

Both Walker’s daughter and father settled separate wrongful death lawsuits against Porsche. Both believed the car maker was at fault for Walker’s death.

You wouldn’t have wanted to mess with Walker: he had a brown belt in Jiu-Jitsu, just one step away from a black belt. At the time of his death, Walker was training at the Paragon Academy in California under Ricardo “Franjinha” Miller’s instruction.

When a magnitude 8.8 earthquake rocked Chile in 2010, Walker joined forces with his humanitarian aid team “Reach Out Worldwide” to help and support the people. The city council of Pelluhue, Chile, dedicated the name of a new street to the actor in 2013 as a gesture of gratitude for all of his work.

1. Brothers From Other Mothers

According to Hollywood Life, Paul Walker spoke his final words to Jim Torp, an engineer who had attended a Reach Out Worldwide fundraiser. Before getting into the car, he said to Torp: “We will be back in five minutes.” Diesel felt like Paul was his brother and “other half.” Diesel honored Walker by naming his baby girl Pauline. 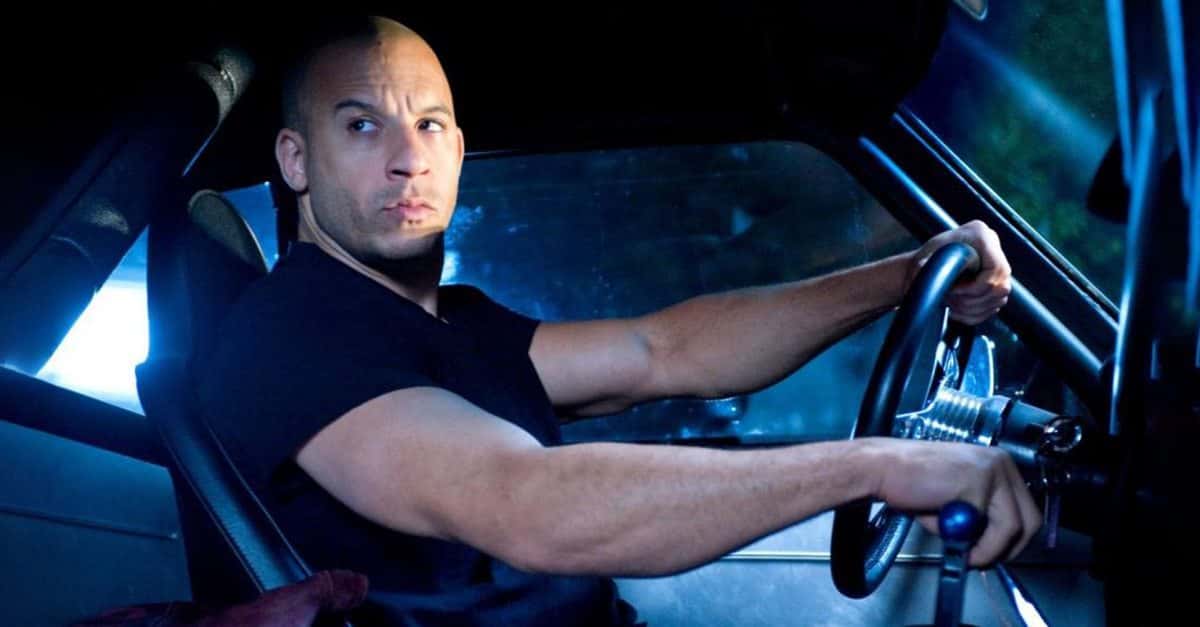