24 Extravagent Facts About Mansa Musa, The Richest Man In History

24 Extravagent Facts About Mansa Musa, The Richest Man In History

“You’re writing a book about Mansa Musa? I didn’t know anyone in America knew who he was. He was our Lincoln!”—quoted in P. James Oliver’s book Mansa Musa and the Empire of Mali

When you think of wealth, you probably think of the Gates, Rothschilds, and Rockefellers of the world—people whose riches we can count in dollars and cents (Ok, mostly dollars). But in the 14th century, there was an emperor in West Africa who was so enormously wealthy that it has proved nearly impossible to accurately put a number on his riches. That man was Mansa Musa I, king of the Mali Empire from 1312-1337, who, while largely unknown in the West, was very likely the single richest person in the history of the world. Keep reading to learn how he became so unimaginably wealthy, and what he did with all those untold riches.

While emperor of the Mali Empire, Musa I ruled over 24 major cities, from Timbuktu to the Atlantic Ocean, and the regions we now know as Mali, Niger, Senegal, Ivory Coast, Guinea, Guinea-Bissau, The Gambia, and Mauritania, covering around 439,400 square miles.

Under Mansa Musa, the Mali Empire had over 400 cities. By building along the Niger Delta and bringing culture to his cities through education and beautifully constructed architecture, Musa laid the foundation for modern urban civilization with cities such as Timbuktu and Gao.

The source of the Empire’s, and by extension Musa’s wealth was from both gold and salt. Under the empire, all gold nuggets unearthed for officially the property of the Emperor. The gold was glamorous, sure, but though we take it for granted now, salt was considered as valuable as the precious metal during this time period, and it also helped provide Musa’s fabulous wealth.

Though many people believe that Mansa Musa was the man’s name, “Mansa” is actually a Mandinka word that roughly translates to “ruler,” “sultan” or “emperor,” so Mansa Musa really meant something like Emperor Musa, and he was the 10th Mansa of the Mali Empire.

The blood of royalty, Mansa Musa’s grandfather was the founder of the Mali Empire. His father, however, never rose to power and was subsequently never ruled the empire. His son would more than make up for his father’s lack of power, though.

Mansa Musa only came to be the ruler of the Mali Empire after the previous King disappeared. When a ruling Emperor went on a journey, they would name a deputy to remain home, effectively making them the heir to the throne. When Emperor Abu Bakr II went to explore the outer reaches of the Atlantic Ocean, he named Musa as his deputy. Needless to say, Bakr never returned, and in 1307 Musa was named Mansa.

The first Emperor to embark on such a long pilgrimage to Mecca, Mansa Musa became famous after he traveled more than 4,000 miles from West Africa to Mecca in 1324. As a devout Muslim, this pilgrimage was of supreme importance to him.

Along his pilgrimage, Mansa Musa would often stop and make sure to give the poor people of the cities he came across some of his gold. He also gave some of his gold away in exchange for souvenirs. He was basically a tourist who got swindled into buying fridge magnets and mugs.

Every Friday, Musa would make a stop and use his wealth and manpower to build a new Mosque in one of the cities along the route of his pilgrimage.

The pilgrimage was about more than just faith and displaying his wealth; Musa took it as a mission to recruit the brightest minds he came across during the journey and subsequently brought many of these teachers and leaders back to Mali in order to raise the level of education for his peoples. This made him well respected as a statesman and, subsequently many travelers would documented that Mali was a place of peace and learning during his reign.

14. Bringing Culture to the Empire

In order to build the incredible Djinguereber Mosque, which is still standing in Mali today, Musa recruited the most renowned architects from Andalusia and Cairo along his pilgrimage. This mosque helped to make Timbuktu an important shrine for Muslims, and the city grew into one of the most important hubs of trade, religious, and education in the world.

In return for his work on the Djinguereber Mosque, the architect brought in from Andalusia was paid handsomely. How handsomely? How does 200 kilograms of gold sound to you?

By the end of his reign, Musa had built the largest library the world had seen since the great Library of Alexandria. It was known as Sankore University, and it could hold over 25,000 pupils and more than one million different manuscripts. This would help Mali become a vital point of education and culture in the Muslim world.

Mansa Musa’s full name was Kankan Musa Keita, as he was a part of the Laye lineage. In addition to Mansa, Musa was also referred to as the Lion of Mali, Emir of Melle (Mali), the Lord of the Mines of Wangara, and the Conqueror of Ghanata, as he took over what was initially the empire of Ghana.

The name Musa is a Muslim name, as the Mali Empire was of the Islamic faith. Musa would be the biblical equivalent to the name Moses.

During the time of Mansa Musa’s rule, he was building and educating Western Africa while Europe was falling apart due crises of famine, great fighting, the so called “Little Ice Age” which preceded the ravaging effects of the black death.

Though he was a deeply religious man, Mansa Musa did not attempt to force the Muslim faith on the greater population. Instead, he attempted to only make it the religion of Mali’s nobility.

7. Putting Mali on the Map

After his pilgrimage, Mali appeared on the world maps of the Europe world for the first time. From Spain to Germany, it marks a major moment of acknowledgment for Western and sub-Saharan Africa.

Mansa Musa became famous for his pilgrimage to Mecca because he flaunted his enormous wealth during the journey, as he brought with him 60,000 men, 12,000 of which were slaves, who carried four pounds of gold on them each. Ya, that’s a lot of gold.

Not only did he have an enormous envoy of men carrying gold for him, Musa also brought 80 camels who held up to 300 pounds of gold dust each.

Because of his great generosity, Musa accidentally brought the economies of the cities he came across to ruins. By giving away so much gold, he inadvertently inflated the price of the precious metal so much that it took a full decade for gold to stabilize in value.

Mansa Musa became the only man in history to have complete control over the price of gold along the Mediterranean societies by his actions along his pilgrimage. In an attempt to help the economies he accidentally inflated, he borrowed as much gold as he could carry, at high-interest rates, on his return trip back to Mali.

But just how rich was he? Although it’s extremely difficult to put a number on it, the best estimate of Mansa Musa’s wealth puts his riches at an absurd $400 billion. That is more than triple the net worth of the current richest man in the world, Jeff Bezos.

Though Mansa Musa’s riches were incredibly immense, it took only two generations for the Mali Empire to burn through it all and waste their financial resources. This was done through the methods in which most empires, and nations, light fire to their money: decadence, invasion, and war. 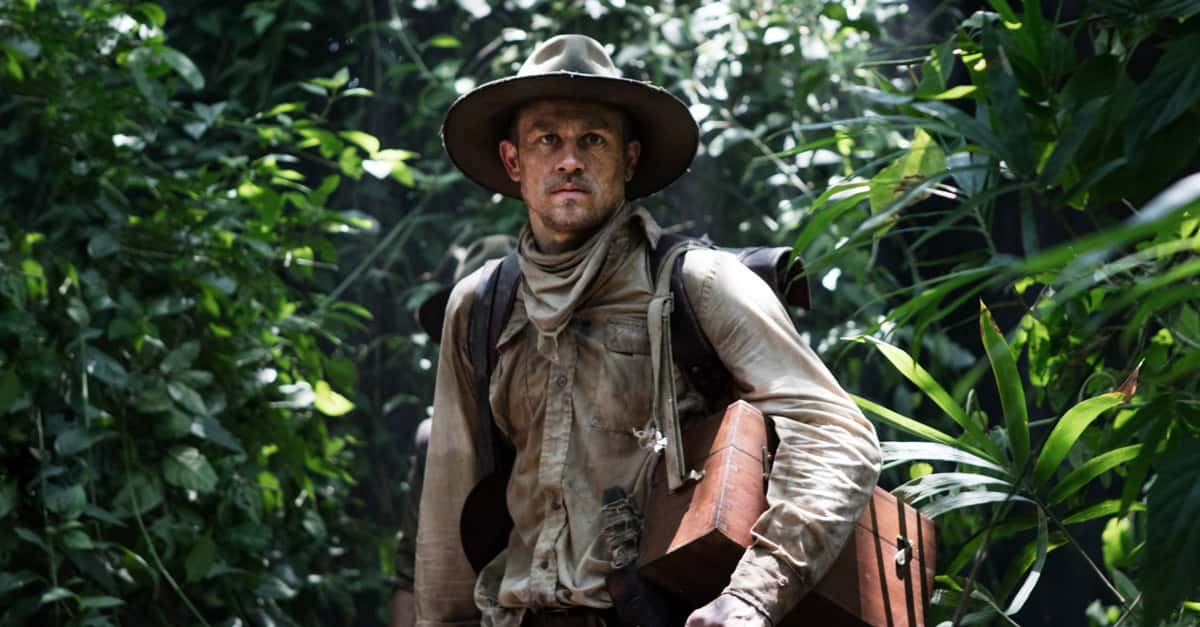