Who Is The Richest Man In The World?

Who Is The Richest Man In The World?

Every year, Forbes releases a list of the world’s wealthiest individuals. It’s the definitive ranking, cited by newspapers, websites, and blogs across the globe. If your question is “Who is the richest man in the world?” there’s really only place to find the answer. So, who exactly is the wealthiest person on the planet?

In 2018 and 2019, the title went to Jeff Bezos—the enigmatic founder of the online shopping giant, Amazon.

Bezos is also the first person in history to exceed $100 billion in personal net-worth. He is inconceivably wealthy. Although the exact number is subject to constant fluctuation, his total personal wealth currently sits around $150 billion. That’s roughly equivalent to the GDP of Afghanistan and Cambodia…combined. He is an almost implausibly wealthy man.

How Did Jeff Bezos Make His Money?

In 1993, while on a cross-country road trip from New York City to Seattle, Jeff Bezos wrote a business plan. The idea was an online bookstore, where customers could place orders, review products, and receive shipments, all from the comfort of their home.

He called the new business Amazon, after the river in South America. He later confessed to picking the name partly because it would show up early in a phonebook.

Amazon was quickly successful. He took a $300,000 investment from his parents, and within three years was ready to take the company public with an IPO (Initial Public Offering)—an opportunity for investors to purchase a piece of the rapidly growing company.

Then, in 1998, the company made its first move toward becoming the behemoth it is today. Under Bezos’s guidance, Amazon began to distribute music and video online. It was the company’s first departure from book retailing—and it proved to be wildly successful. Just a few short years later, Bezos was able to raise more than $50 million in venture capital, which he used to finance Amazon’s acquisition of smaller, competing online retailers, and to fund Amazon Web Services, which would grow to become a massive piece of Amazon’s future financial success.

Is Anyone Richer Than Jeff Bezos?

Most of the other billionaires in the world are light years away from reaching the level of Bezos’s wealth—including some of the most famous business people on the planet. Elon Musk, Larry Ellison, Warren Buffet…all have a net worth less than half as large as Bezos.

There is, perhaps, at least one other man who can give Bezos a run for his (ahem) money: Bill Gates, the founder of Microsoft.

Gates has been in either first or second place on the Forbes money list for more than 10 years. Along with Bezos, he is one of only two people on the planet worth more than $100 billion.

Although Microsoft made his name, Gates hasn’t worked on day-to-day operations at the company since 2014. In recent years, he’s made headlines more for his charitable work than for his business acumen. The Bill & Melinda Gates Foundation, which he runs with his wife, is the largest private foundation in the world—worth more than $50 billion. Through the Foundation, he works to improve healthcare outcomes across the world, and to reduce poverty.

Gates has been open about his intention to leave a legacy of philanthropy. He studies the lives of other iconic industrialists(John D. Rockefeller, Andrew Carnegie) in an effort to better understand his role as a thought leader for millions, if not billions, across the globe. In service of that, he has become increasingly outspoken on issues he sees threatening the future of human life on Earth. The man is a passionate activist. In interviews and op-eds with media outlets across the world, he’s made a point to address climate change, the rise of artificial intelligence, and income inequality.

Who Is the Richest Woman in the World?

She inherited the company from her mother, Liliane Bettencourt, in 2017. Although this means she is technically not a self-made woman, the company—and her fortune—has only grown since she took over.

Overall, there are far fewer women among the world’s richest people than there are men. It is, perhaps, a hold-over from a more sexist era…and a sign of the limitations still placed on women in the working world. As noted by Forbes, “of the 2,153 billionaires on the 2019 Forbes World’s Billionaires list, only 12% are women. More tellingly, while 73% of male billionaires are self-made, only 27% of female billionaires made their own fortunes.”

The tide is slowly turning, though. Women like Oprah Winfrey, Diane Hendricks, and even Kylie Jenner are changing the way the expectations for women in business, and proving they are capable of just as much (if not more) than their male counterparts. 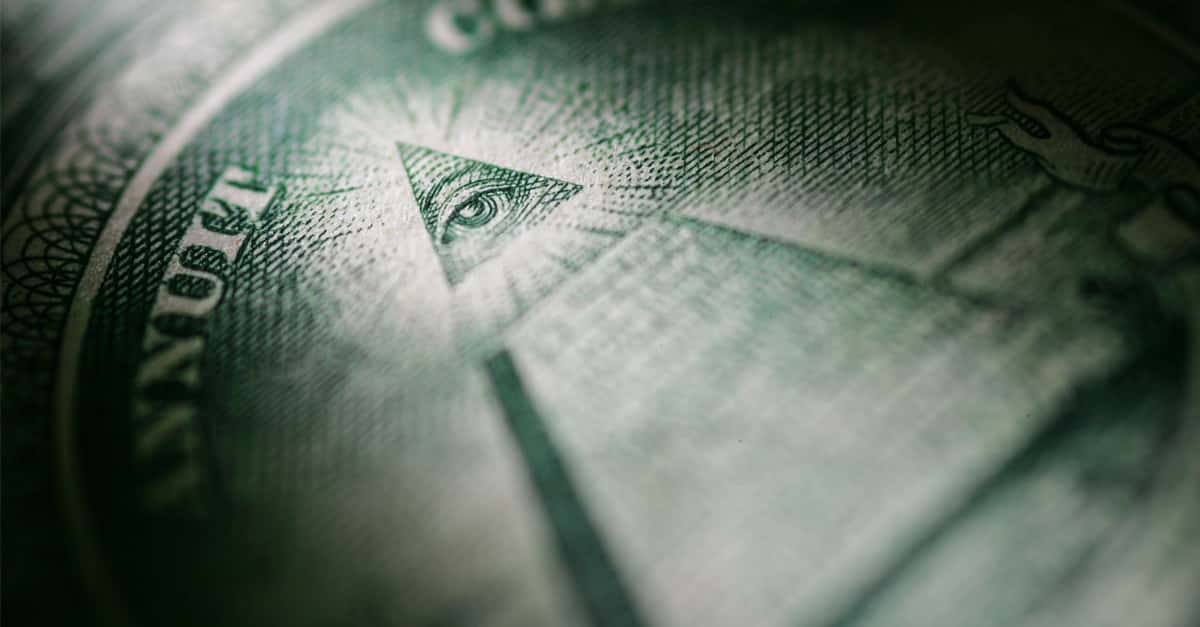