The turn of the century—that heady period around the 1890s and just beyond—was a topsy-turvy world. With the approaching death of an age, everyone was sure that the good life was coming to an end. In response, they believed they had to do everything in their power to soak it up while it lasted.

No one, however, exemplifies that bizarre atmosphere more than Winnaretta Singer. The heiress to the vast Singer sewing fortune, Winnaretta began and ended her life under twin stars of utter privilege and absolute infamy.

Ugly scandal and exquisite wealth marked Winnaretta Singer from the very first moments of her life. Her father was the inventor Isaac Singer, whose sewing machine patent made the family mountains of money—but wealth wasn’t the only thing Isaac amassed. The Singer patriarch was an infamous philanderer who once was charged with bigamy and fathered a eye-popping total of 26 children. Winnaretta, born in 1865, was his 20th.

At the very least, it was an unorthodox childhood for little Winaretta growing up with this kind of father—but it was about to become a nightmare. Isaac Singer (to very few readers’ surprise, I’m sure) was much older than her mother Isabella, and he died in 1875 after only a decade of marriage. Winnaretta and her siblings were still very young at the time, and their mother cast about quickly for a new husband to help support the family. It was a little too quick.

Winnaretta’s new stepfather was the Belgian violinist Victor-Nicolas Reubsaet, and he was some piece of work. By most accounts, he was violent and may have even turned his anger on Winnaretta herself. Either way, one thing’s for sure: Winnaretta got out of the tumultuous household as quickly as she could. The minute she could legally snap up her million-dollar inheritance from her father, she took the money and ran.

She also wasted no time discovering herself.

By her early 20s, Winnaretta Singer knew she was a lesbian, and an unabashed one at that. Protected by her wealth and polite society’s general “don’t ask, don’t tell” policies, she carried on all but open affairs with women, and indeed spent most of her life with a lover trailing somewhere behind her. She also had a type: Artistic and well-bred.

Her conquests included Olga de Meyer, the supposed lovechild of King Edward VII; socialite and novelist Violet Trefusis, and the painter Romaine Brooks. She also very much liked married women. At one point, her lover’s spurned husband came to confront Winnaretta directly, standing outside of her residence and yelling, “If you are half the man I think you are, you will come out here and fight me!” She did not.

Yet despite Winnaretta’s comfort with her own preferences, she knew there was one thing she was missing—and she paid a high price to get it.

Winnaretta had her money and her romances, but soon after leaving her horrible home life, she clearly grew insecure about her ability to win complete independence without a husband. So, at 22, she jumped into a marriage with Prince Louis de Scey-Montbeliard. It didn’t take very long at all for her to realize just what a colossal mistake she’d made.

Reportedly, when the wedding night rolled around, Winnaretta scaled an armoire, sat atop it, and screamed at her new husband that she would kill him if he so much as touched her, all while wielding an umbrella as a makeshift weapon. Couples goals, amirite? The rest of the union wasn’t any better.

While Winnaretta soon got deep into artistic cliques around Europe, particularly to do with music, she developed absolutely no zest for her marriage. Within five years of saying “I do,” Winnaretta and her prince convinced the Catholic Church to grant them an annulment. To be fair, they had most certainly never consummated their, er, love.

Yet even with this complete failure in matrimony, Winnaretta didn’t give up on marrying a man. She just used a ton more discernment when it came to finding her next husband.

The Platonic Love Of Her Life

In 1893, when she was a wiser 28 years old, Winnaretta met Prince Edmond de Polignac through a mutual friend. And while Edmond was a French aristocrat just like her last husband, he was different in every other way—the most important being that he was likewise happily gay. More than that, though, he shared her love of art, music, and creative milieux.

The pair entered blissfully into a lavender marriage and supported each other’s endeavors for the duration of their union. Even when Winnaretta took over guardianship of her niece—the future scandalous socialite Daisy Fellowes—her husband hardly batted an eye. Besides this, the Polignacs’ music room in Paris became a bustling center of music salon culture, and composers like Debussy and Ravel had their first public performances there.

When Prince de Polignac died in 1901, Winnaretta only upped her donations to emerging artists, as she knew he would have wanted. But she didn’t stop there.

A Princess Of The People

In her middle age, Winnaretta turned from salon doyenne to social activist. With the coming of WWI in the 1910s, she helped Marie Curie acquire private limousines from her rich friends, which they then converted into mobile radiology units to help heal wounded soldiers. After the conflict, Winnaretta still had the health of the nation on her mind. Thus, she partly funded a 360-bed hospital specifically designed for middle-class workers. It still stands as the Foch Hospital today, and is a world-class institute for renal transplants.

Yet, as it happened, this would be one of her last triumphs. Sadly, by the time the next war rolled around, Winnaretta’s health was failing and her light dimming. She passed on November 26, 1943, at the age of 78, in London England. But there was some consolation: After all, she had already lived more lifetimes than many of us can hope to even witness. 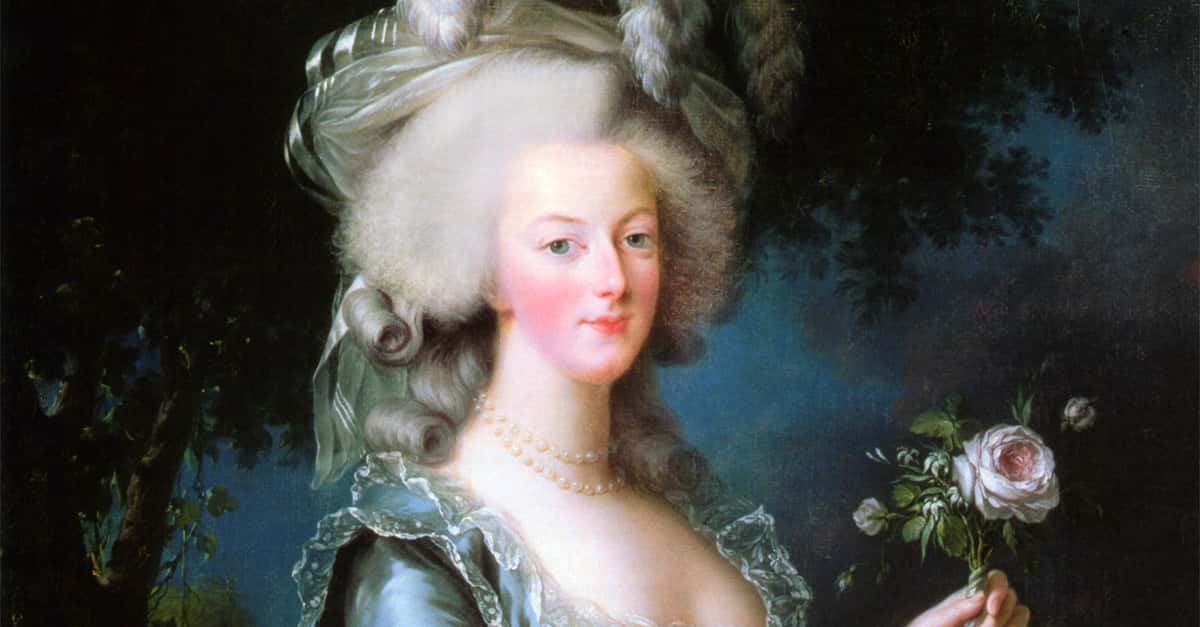