What Causes Hiccups? The Science Of Hiccups And Search For A Cure

What Causes Hiccups? The Science Of Hiccups And Search For A Cure

No matter who you are, no matter where you’re from, one thing that every human being has in common is the hiccups. You could be a high-powered CEO or a fast-food worker, or you could still be in your mother’s womb—everyone gets the hiccups. So do cats, rats, dogs, and elephants. But why does it happen? What purpose does it serve? The weird thing with hiccups is, even though it’s something that affects everyone, we honestly still don’t exactly know. It’s a bit like asking why cats purr, or why we dream: science has produced a few good theories, but the details are a bit fuzzy. That being said, we do have some answers…

Hiccups aren’t a complete mystery. We do know quite a lot about them. We know that they’re an involuntary contraction of the diaphragm (the muscle above the stomach that controls breathing). A fraction of a second after the contraction occurs, the vocal cords snap shut, causing the “hic” sound that gives hiccups their onomatopoeic name.

We also know that there are countless things that can make us start hiccuping. Drinking too fast, eating too fast, eating spicy food, swallowing air, and laughing can all start the hics. And yes, like any other condition you can search on the internet, hiccuping can also be an indicator of something more serious, like brain problems, meningitis, stroke, multiple sclerosis, or cancer. But remember, Google will tell you that anything could be cancer. I wouldn’t get too worried about your hiccups.

Finding a Cure for Hiccups

As with any other physical anomaly, persistent hiccups (ie. lasting for two days or more) probably warrant a trip to the doctor, but the vast, vast majority of cases simply pop up, last for a brief time, then solve themselves. The fact that they go away on their own has, of course, led to the countless home remedies that we all know. There’s a very good chance that if you breathe into a bag, or stand on your head, or drink water upside down, or eat a spoonful of peanut butter, that it will “cure” your hiccups. Would they have gone away on their own? Probably, but whatever floats your boat.

That’s not to say that doctors haven’t tried to come up with some more scientific methods of curing the hiccups. They don’t always go away on their own, and persistent hiccups can cause significant discomfort. Medical treatments range from something as simple as deep breathing to what’s called a vagus nerve stimulator, which sends bursts of electricity straight to the brain. Some studies have even found that—hear me out—“persistent digital rectal massage” can be an effective treatment for hiccups. What I’m saying is, if it gets really bad, at least you’ve got some options.

But for all the folk remedies, medical treatments, and rectal massages, a clear, specific way to stop hiccups still eludes us. Medical science has figured out so much about the human body, but this is one thing that we just can’t nail down. Maybe that’s because, for all the things we can say cause the hiccups, we still don’t exactly know why they happen.

Evolution is a funny thing. It’s far from perfect, and we’re often left with strange throwbacks that don’t serve much of a purpose. Human beings could probably do without the appendix at this point, but it’s there nonetheless. The bowhead whale has leg bones that just sit in its body doing absolutely nothing, an evolutionary remnant of its land-bound ancestors. But, in the whale’s case, we can at least look at those bones and say “those used to be legs.” With hiccups, the origin isn’t nearly as obvious.

Why Do Hiccups Happen?

There are several theories as to why hiccups happen. It’s been suggested that they are meant to protect us while we’re still in the womb. After all, fetuses do hiccup, so perhaps the reflex of the vocal cords shutting is meant to prevent us from inhaling amniotic fluid? Another theory goes much further back on the evolutionary tree, and posits that hiccuping comes from our ancient amphibian ancestors. Since amphibian tadpoles have lungs and gills, a rapid closing in the throat allows water to pass over their gills without entering the lungs. Modern amphibians do this, and it looks kind of similar to the human hiccup, so maybe that’s it?

Yet another theory takes into account the fact that hiccups appear to only occur in mammals. As far as we can tell, reptiles and birds do not hiccup, which casts doubt on the explanation that the mechanism first developed in amphibians. This theory suggests that hiccups were initially meant to ensure mammal infants could suckle and breathe safely. Across all mammals, the hiccup reflex effectively burps suckling babies, clearing the air from their stomachs. This theory is compelling, as only milk-drinking mammals seem to hiccup, and babies do indeed hiccup more frequently than adults—but we may never know for sure.

For all we know about hiccups, they’re still somewhat of an oddity. They happen to everyone, a hundred different things cause them, and we still don’t exactly know why they happen in the first place. But thankfully, this is one mystery of the human experience that is relatively harmless. So next time you start hiccuping (hopefully just from eating too much or drinking too fast or, even better, for no obvious reason at all), feel free to drink water from the far side of the glass or have a friend scare you. There’s a good chance they will stop, because that’s just what hiccups do. 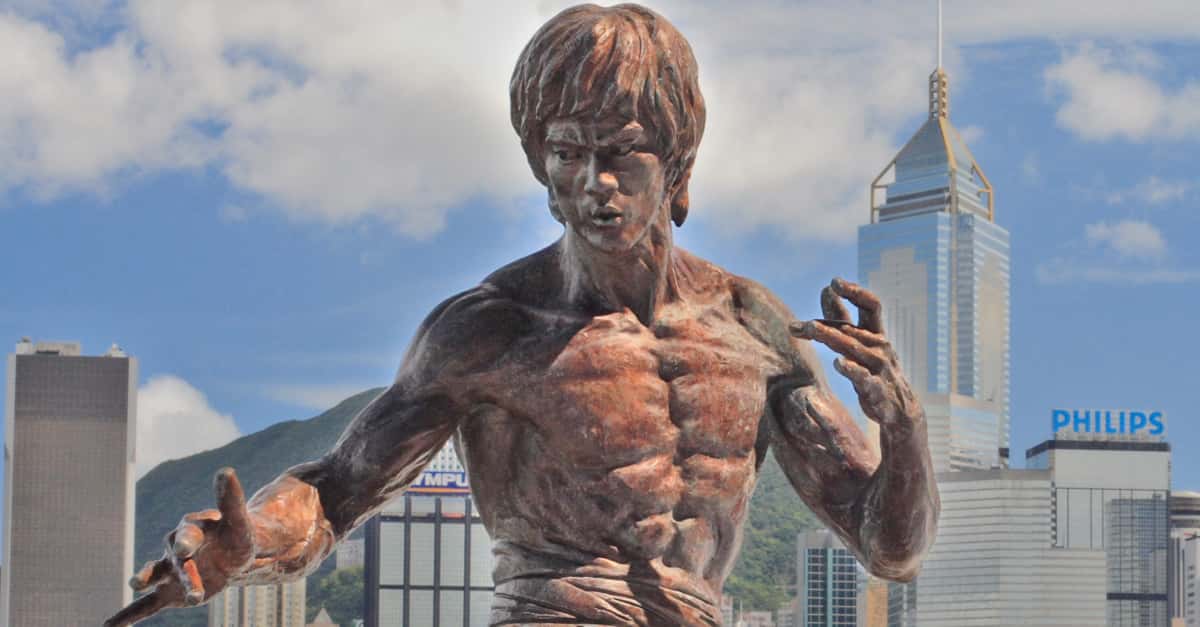