From the mediocre Fantastic Beasts movies to the, um, divisive Cursed Child play, every time J.K. Rowling dives back into the Potterverse, fans have more reasons to return to the golden oldies. Before the lackluster spin-offs, Harry Potter was defined by seven phenomenal books. But when the desire to return to Hogwarts arises, which book should you pick up? Follow along as I choose between my children and rank the Harry Potter novels from worst to best.

A guide to my sophisticated rating system:

Voldemort: The ugly. These are evil components of the series that I wish I could excise forever.

7. Harry Potter and the Goblet of Fire

AKA: The one where Harry competes in the Hunger Games.

This is an unpopular opinion, but this is my list and I make the rules. GoF is a good time, but I never reread it because the three tasks structure the book so strictly that it loses the organic, homegrown pace of the other installments. Also, Rita Skeeter is infuriating and Voldemort’s return was kind of lackluster. Just me?

LeviOsa: The prologue with Frank’s murder is genuinely terrifying.

Leviosaaa: Looking back, it was really obvious that Gary Sue Cedric was going to die.

Voldemort: Any self-respecting teacher should have forced Harry to sit at the sidelines/do the bare minimum to technically appease the contract of the Goblet and get through the tournament without, you know, Voldemort coming back to life and an innocent student biting the dust. Hogwarts’ horrific stance on student safety is the real villain of GoF.

AKA: The pilot episode of the Harry Potter series.

This is such a tender starting point for the Harry Potter series and with each passing year, I find it more charming. But, like the building blocks of any multi-volume series, a lot of Philosopher’s Stone is taken up with exposition. It’s fun to get to know the world of Harry Potter but in terms of re-readability, I often skip to the more magical sections.

LeviOsa: Hagrid’s pink umbrella and the slow-burn formation of the trio warm my heart.

Leviosaaa: Pacing. It takes half of the book to get to Hogwarts, then we meet a troll, find a mirror, go through an obstacle course, and the book is over.

Voldemort: The tasks before the Philosopher’s Stone are essentially Are You Smarter Than A Fifth Grader?: Hogwarts Edition. The fact that three 11-year-olds can crack the case is a bad sign for Dumbledore’s burgeoning career in magical security.

5. Harry Potter and the Order of the Phoenix

AKA: The one where Harry goes emo.

I always had a soft spot for this book, despite Harry’s permanent bad mood. After all, it gave us the gift of Luna Lovegood and marked the series’ maturity by startling young readers with their first major character death. With Sirius’ demise, Rowling made it clear that the Potterverse was not just an escape from the world, but a way to engage with some of its darkest elements. OotP wasn’t always enjoyable, but it was definitely interesting.

LeviOsa: Dumbledore’s flashy escape from the Ministry is perfection and Dolores Umbridge might be the series’ best villain.

Leviosaaa: At over 700 pages, Rowling herself admits that this one needed another edit.

Voldemort: Umbridge’s final scene implies that she was assaulted, which is a really weird and bad way to handle a sensitive subject.

4. Harry Potter and the Deathly Hallows

AKA: The series finale (Cursed Child has no place here).

Deathly Hallows is the book I have read the least, yet the more I think about it, the more I see it as an interesting, risky conclusion instead of a boring camping trip, which was my initial assessment. With new settings (the Forest of Dean, Godric’s Hollow) and experimental narrative structures (long subplots that lead to more failure than success), DH was the final stage of a multi-book shift away from school and towards the arbitrariness and pain of the real world, which, in the Potterverse, is represented by the chaos and terror of Voldemort’s power. These gutsy shifts pushed the series forward before sending us home with a truly fantastic final battle.

LeviOsa: The Battle of Hogwarts is incredibly satisfying.

Leviosaaa: We spend 300 pages tracking down one Horcrux only to find multiple Horcruxes right at the end. Again, I ask, what is with this series’ pacing?

Voldemort: Fred’s death was brutal and this book shamefully takes the “no homo” approach to Dumbledore and Grindelwald’s relationship.

3. Harry Potter and the Chamber of Secrets

AKA: The one where J.K. Rowling tries her hand at detective fiction.

After CoS, no one should have batted an eye when Rowling transitioned to her next series, the surprisingly fun Cormoran Strike detective novels. Looking back, Chamber is basically an Agatha Christie novel transplanted into a wizarding school which, for this Miss Marple fan, combines two dearly beloved genres. But CoS does more than satisfy my endless need for British mysteries—this book also introduced us to Horcruxes and, like the best of the series, clarified that the real enemy isn’t Voldemort, but the way that he amplifies the small acts of cruelty to which we’re all susceptible.

Rereading this book as an adult, I couldn’t stop thinking about how none of the carnage would have happened if the Weasley boys had been kinder to their lonely little sister.

LeviOsa: CoS unofficially pitched a spin-off where Hermione solves magical crimes and for this I am forever grateful. Plus, Gilderoy Lockhart is such a fun villain.

Voldemort: Dobby. We all learned to love him in DH but my god, he was annoying in CoS.

2.  Harry Potter and the Half-Blood Prince

AKA: The one where J.K. Rowling cross-breeds a wacky teen sex comedy with Hannibal Rising.

If I could expand any Harry Potter book into a Netflix miniseries, I would pitch HBP in a heartbeat. With the madcap energy of the sixth-year students’ raging hormones, the gloomy origin story of Tom Riddle, the slow burn mystery of Hogwarts’ cold-blooded assailant, and the heartbreaking finale, HBP takes readers through the emotional spectrum.

In some ways, this mish-mash of genres shouldn’t work, but Rowling balances her influences so well that instead of feeling like I just read four books shouting over each other, I was completely enmeshed in the highs and lows of life at Hogwarts. If you didn’t like HBP the first time around, I urge you to give it a reread.

LeviOsa: Give me all the magical dating shenanigans.

Leviosaaa: The Occlumency lessons got a little repetitive, yes?

1. Harry Potter and the Prisoner of Azkaban

AKA: The one where Harry makes Foucault proud and learns to distrust the prison system.

With Prisoner of Azkaban, the Harry Potter series hit its stride. Outgrowing the pilot episode and the detective novel templates of the first two books, Azkaban let Harry’s personal troubles and the Hogwarts setting take center stage. But what makes this book remarkable isn’t how it solidifies the broody yet hopeful tone that will characterize the rest of the series, but the way it augments soon-to-be-common plot beats.

Before the Potter books regularize into a fairly stable structure, PoA takes some narrative risks. It’s the only book not to feature Voldemort, instead lambasting corrupt governments, wrongful imprisonment, and the cruelty of the wizard criminal justice system. PoA crystallizes the dark truth that the rest of the series circles around: Even without Voldemort, the wizarding world makes its own brand of evil—one that’s hard to recognize until it’s too late.

LeviOsa: Lupin is the greatest of all time.

Leviosaaa: The Time Turner is cool, but it also opens up endless plot holes and paves the way for the awful Cursed Child play.

Voldemort: The Aunt Marge intro is fat-shaming and I’m not here for it. 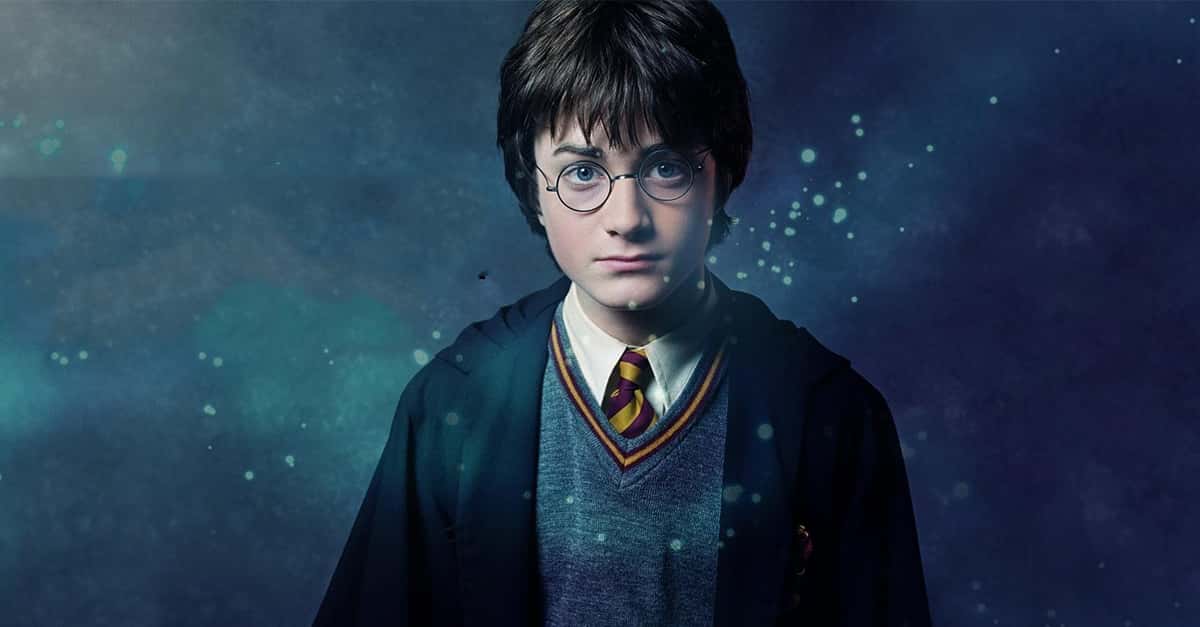