Picture the Earth. Not too hard, is it? Big blue ball, some clouds, some land, you know what it looks like. But we’re lucky. Most of us have been able to see actual photographs of the Earth for our entire lives. So how did people picture the Earth before we could actually go to space and look at it? I’d never thought about it before, but once I did, I had to know the answer. And, I’ll be honest, the truth surprised me.

Glad To Be Sphere

Let’s go way back to the beginning. I’m not going to waste much time with flat-Earth talk. Yes, lots of the earliest attempts at a world map supposed a flat Earth, but as far back as the third century BCE, cartographers realized the Earth was a sphere. Plato knew it was a sphere, Ovid knew it was a sphere, and we know it’s a sphere, so let’s not mess around.

In fact, early predictions of what the Earth might look like were…basically bang on. Plato imagined it as a ball covered with a “patchwork of colors.” Pretty close, if you ask me. Ovid called it a sphere “poised in enveloping air, balanced by its own weight.” No lie in that statement. Turns out, it really wasn’t that hard to guess what Earth looks like.

Literally thousands of years before we could go up and see for ourselves, people nailed it. But Plato and Ovid weren’t exactly regular joes. They could philosophize about the Earth—most people needed visual aids. That’s where things get…sketchy.

The Cart Before The Globe

While philosophers, poets, and scientists did a pretty good job guessing what the Earth would look like, it did take a while before anyone actually made a decent image of it. Pre-modern world maps look almost unrecognizable from the continents we now know. Even the most detailed maps, such as the stunning Fra Mauro Map from 1450, look almost nothing like the real world.

But it didn’t take spaceflight for cartographers to start getting it right. By the late-16th century, world maps started looking…pretty close to what we have now. As explorers discovered the far-flung reaches of the globe, they filled in the edges of the map until, without ever seeing it, we had a pretty darn good idea of what the Earth might look like.

The 19th-century saw improvements in the field of astronomy. With modern telescopes, astronomers could now see our neighboring planets in previously impossible detail. Obviously, that begged the question: What would the Earth look like if we had the same perspective? This is around the time that early concepts of Planet Earth started appearing in astronomy books.

I’ll admit, when I began my research, I expected to find some wacky designs to look back on and chuckle at. Didn’t happen. These early illustrations of Planet Earth look pretty much…just like Planet Earth. We had mostly accurate world maps and globes by then, so all you really had to do was picture the globe on your desk hanging in the sky, and you’re done.

The one thing nearly all of these early images failed to take into account was cloud cover, but that’s just getting nitpicky. Before spaceflight, scientists pretty much knew what to expect when we finally got to take a photo of Planet Earth. But unless you were reading astronomy books back then, you probably didn’t spend much time thinking about what our planet looked like. For most of the world to start holding an image of Earth in their heads, they were going to need to see it for themselves.

A Picture’s Worth A Thousand Words

The first couple decades of photographing the Earth are, unfortunately, pretty anticlimactic, so I’m going to skim over them. A grainy, black and white picture of a small portion of the Earth. A choppy panorama of several small pictures cut together, showing maybe 1/10th of the Earth’s circumference. Even the first photos of the entire planet are quite grainy, black and white, and almost impossible to discern detail. Exciting, yes, but not the kind of thing that makes you reexamine your existence. Don’t worry though, that’s coming.

The Space Race and the Apollo missions finally gave us what we’d been waiting millennia for: We got to see the Earth as it really is. Astronaut William Anders of the Apollo 8 mission gave us the first true high-quality, full-color image of Earth. He also snapped the legendary photo “Earthrise,” showing the Earth half in shadow, emerging from the black abyss of space.

For people all over the world, “Earthrise” was an existential moment like they’d never experienced. To see the Earth hanging like the moon in our own sky. To see nighttime for what it really is: Just a shadow over half the planet. Astronomers had known for centuries that the Earth would look like this, but to see it in a photograph, taken with a camera like you or I might bring on vacation—that was different.

Ever since the 1960s, there haven’t been too many photos of Earth that felt as groundbreaking as those first, high quality images. The famous “Blue Marble” photograph from 1972 is probably the most famous picture of the Earth ever taken, but it doesn’t look that different than earlier images. In fact, there’s only one other photograph of Earth that I’d say is as iconic or influential as those early Apollo photos. You’ve probably heard of it—it’s called, “The Pale Blue Dot.”

The Voyager spacecraft is currently the farthest manmade object from Earth, chilling some 22.8 billion km from Earth. Back in 1990, when it was only about 6 billion km away, Carl Sagan asked NASA to have Voyager turn its camera around and take a quick pic of Earth. The result was “The Pale Blue Dot.” In the photo, Earth is just a tiny blue speck, barely even visible.

“The Pale Blue Dot” caused a whole new existential crisis. It’s one thing to see the entire Earth hanging there in space. To see it so small, so distant, so…insignificant? That’s a whole new ballgame. Sagan compounded these fears, writing: “Our posturings, our imagined self-importance, the delusion that we have some privileged position in the Universe, are challenged by this point of pale light.”

This is where I have to disagree with Carl. Thousands upon thousands of people have looked at the Pale Blue Dot, read Sagan’s words, and felt a crushing insignificance. We are, after all, just a tiny, infinitesimally small speck in an unimaginably vast universe. But insignificant? Of no great importance? That’s totally ridiculous if you ask me.

Astronomers have spent decades scouring the stars for any sign of life. We’ve discovered thousands of planets, millions of stars, and searched for absolutely any sign of another planet like ours. None are forthcoming. While the law of numbers says there’s probably another planet out there harboring life, if there’s one thing we know, it’s that such planets are not common.

Of the thousands, millions, billions, trillions of other rocks out there in the universe, none of them so far have revealed anything even as interesting as a bacteria, let alone a cockroach, or a sequoia, or, most interesting of all: You. Earth, and the life it harbors, is by far the most significant thing we have ever discovered in the vastness of space.

So if you look at Earthrise, or the Blue Marble, or the Pale Blue Dot, and they make you feel small, that’s fine. You are small. Really, really small. But if you think you’re insignificant, then that’s where I disagree. We’ve never found anything remotely as exciting, vibrant, and important as Planet Earth.

So now picture the Earth one more time. Same as before: Big blue ball, some clouds, some land. But this time, remember: There’s only one, and so far, it’s the greatest thing in the universe. So we’d better take good care of the damn thing. 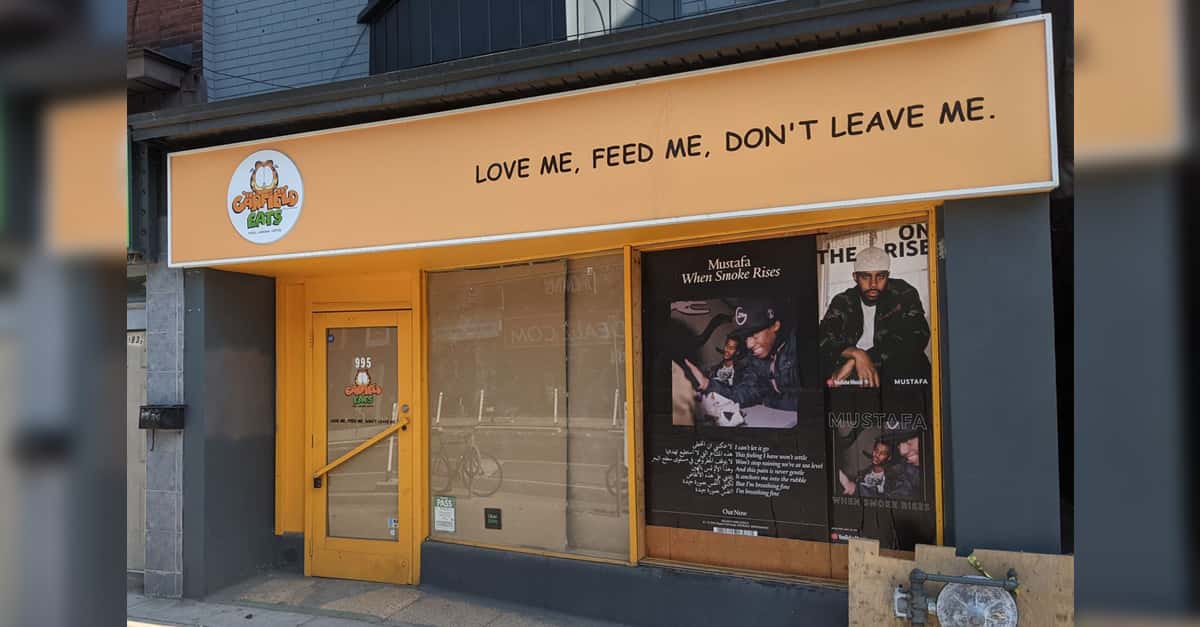