I am a 30-year-old woman who voluntarily listened to One Direction’s entire discography including solo albums. This is my story.

Though I love soppy ballads and pop music, somehow I had never dived into the hormonally-charged world of One Direction. That changed at the beginning of 2020 when I, along with the rest of the world, learned that I’d be staying inside for a few months. As I looked for ways to fill the days, I decided that One Direction’s time had finally come.

I dedicated a solid month to listening to everything that Zayn, Harry, Niall, Louis, and Liam had ever recorded, from One Direction albums to solo work. With self-hatred and a Tidal subscription in hand, I fell into the rabbit hole of Britain’s premiere boy band.

Pre-Deep Dive, these were my hot takes on each member of 1D.

Zayn Malik: Shrimpy, but in a hot way. When “PILLOWTALK” first came out, I loved how the video was just an ode to banging Gigi Hadid. Solely based on this, I had high hopes for Zayn’s albums.

Harry Styles: Lots of hype surrounded this one. I hadn’t fully caught the bug yet, but I loved “Sign of the Times,” was a big fan of his long hair phase, and gave him many points for acting as Taylor Swift’s 1989 muse.

Liam Payne: I once read an article that described Liam’s post-1D career as “elaborate cringe,” so that wasn’t a good sign. Having said this, Payne did manage to have both a long-term relationship and a child (named “Bear”????) with one of my most intense, misguided hot mess crushes, Cheryl, so clearly his try-hard lothario image worked for some people. Things didn’t look great, but I was trying to keep an open mind for Cheryl if nothing else.

After weeks of dedicated listening, here are my current judgments of each ex-member of 1D.

Music: A poet and an artist. I think he has real talent (that falsetto!) and works with excellent producers (James Ho, better known as “Malay”) and collaborators (Sia, Kehlani, Nicki Minaj). Before you @ me, just a reminder that Malay was a major part of Frank Ocean’s last two albums. If you liked them, try Zayn, especially the gorgeous Urdu song “Intermission: fLoWer” from Mind of Mine. TL;DR: Zayn has a clear sense of his musical style (alternative R&B/emo trip-hop) and if he learns to enunciate, he could go very far.

Persona: Mumblecore-moody boy who is trying a little too hard to distance himself from his boy band past by being dEeP aNd MoOdY (sadly, this is how Zayn stylized every song title on his debut Mind of Mine, plus his second album was 27 TRACKS LONG. Might we be trying to prove ourselves?). Even so, I am rooting for him to get past this phase and hopefully gain some weight. Zayn is very thin and I worry about his health sometimes.

Equivalent Spice Girl: Wild child who left the band first = Geri, no question about it.

Best Song: I feel like Zayn would appreciate my coolly niche choice of “Intermission: fLoWer” but shout out to his singles too: “Let Me,” “Entertainer,” “Dusk til Dawn,” and “PILLOWTALK” (ugh, those caps) are all great.

Music: Look, Harry Styles still isn’t the musical wunderkind we were hoping for after “Sign of the Times.” However, his debut album was more than serviceable and this year’s Fine Line was great alt pop-rock. If things keep going the way I think they’re going, his future efforts will only get better and better. In my humble opinion, Styles has genuine artistic potential (see: meaning-laden album art, avant-garde red carpet outfits, and experimental music video concepts). In a few years, I’m sure hoity-toity music critics will be pretending that they liked him all along.

Persona: A gift. An impossibly charismatic, lovely young man. Sending him my best wishes, as well as my Instagram handle, should he like to slide into my DMs (@fannygurney). Among the many points in his favor (charm, talent, excellent hair), I fully support Styles’ laidback attitude to gender-bending and pansexual intimacy. If you are on the fence about this aspect of Styles, please consider his bandmate Liam Payne’s cringe-inducing hyper-masculinity and see the light.

Best Song: Fine Line is a great album, but “Sign of the Times” is still his best song.

Music: It seemed like Niall was just trying to be Ed Sheeran on his debut album Flicker, so I was pleasantly surprised to see more experimentation on his sophomore effort Heartbreak Weather. Though uneven, Heartbreak Weather featured some real bangers: “Nice to Meet Ya” could have worked on a Black Keys album, “Heartbreak Weather” is an 80s-influenced stadium pop anthem, while “Black and White” is just a great power ballad. I have listened to this album more than a few times and concluded that it is great for interspersing a deep clean with dance breaks.

Persona: Niall has excellent taste in women and I’m rooting for him and Hailee Steinfeld to get back together. They were cute. I also love that he embraced being Ellie Goulding’s boy toy for a hot second. He knew he had a good thing and he was not about to mess with it. Respect, Niall. If music doesn’t work out, Horan could also be a great host/interviewer. Dude is extremely likable, with a pleasing bewilderment at his own success.

Louis Tomlinson, Who Gets a Pass

Music: Perfectly passable. I listened to his album Walls, enjoyed it very much, and then immediately forgot it. What more does one want from a pop record?

Persona: In the early stages of my research, Tomlinson was an enigma/the dad of 1D/serving Ethan Hawke vibes or just me? After more in-depth consideration, I don’t have much to add except my condolences. It turns out that Louis has been through the ringer. He lost his mom to cancer in 2016, then his younger sister to an accidental overdose in 2018. Because of all that, I’m going to reserve my overall judgment of him for a few more years. This poor man needs time to heal.

Best Song: None of them wowed me, but his album’s title track “Walls” was a nice Oasis-y ballad.

Liam Payne, Who Lives Up To His Last Name

Music and Persona (they are the same): Aforementioned “elaborate cringe” reviewer was onto something. Payne reminds me of a young Justin Timberlake, minus the charm but plus all the problematic exploitation of Black culture (one of his noms de plume is, prepare yourself: “Big Payno”). Perhaps Payne will change tacks now that Timberlake is facing long-belated shade, but I doubt it.

Side note: From “Strip that Down” to “Bedroom Floor,” Payne has so many songs about sex that one wonders if he is trying to prove something.

Equivalent Spice Girl: N/A. It would be Sporty by default, but I refuse to do that to her. If I had to align him with one of them, it would be Modern Day Geri. She and Liam are both beyond extra and spend most of their time campaigning to get into clubs that will never have them: Liam as a crooner playboy, Geri as an English country dame.

Best Song: “For You,” a duet with Rita Ora. Not coincidentally, Ora absolutely owns this song to the point that I forgot Liam was involved. 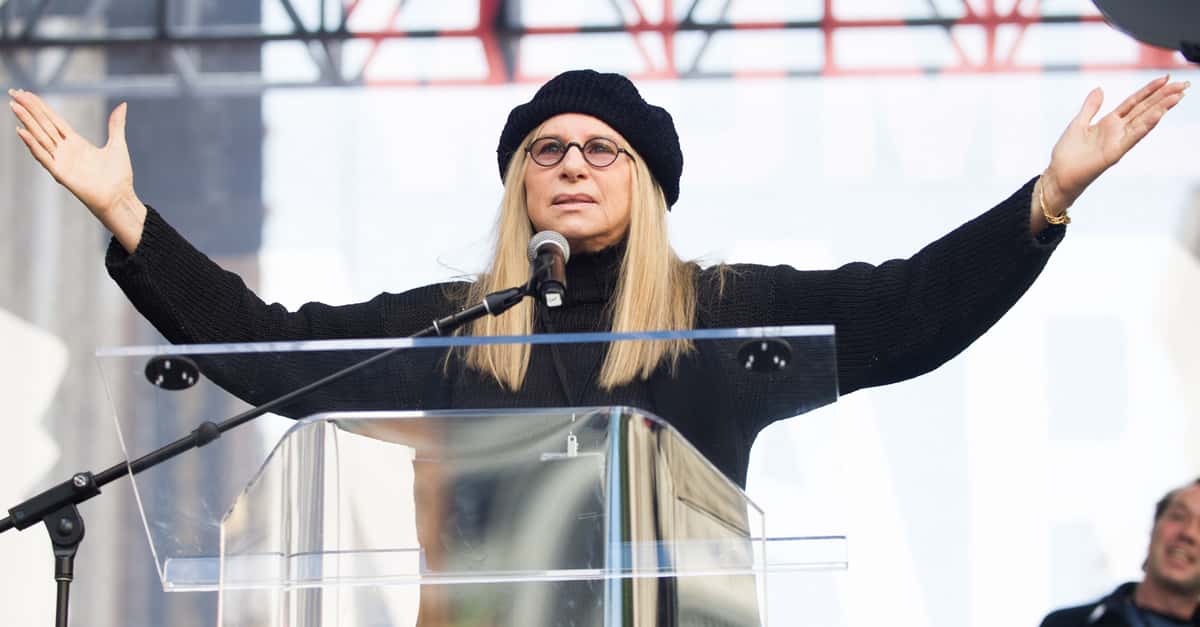