Love her or hate her, you can’t deny Nicki Minaj’s resounding global star presence. Since she burst on the scene with nothing but a few mixtapes, Minaj hasn’t stopped blowing up the charts and turning heads with her colorful hair choices and outspoken nature.

Part-time humanitarian, full-time controversial envelope-pusher, and continuously inspiring female rapper of the century, Minaj has firmly secured the throne—and it doesn’t look like she’s moving from it anytime soon. Read on to unwrap 24 facts about this bad babe.

“Nicki Minaj” began as an alter-ego but later became her stage name. She was born Onika Tanya Maraj.

She actually loathes the name Nicki Minaj. On one of the first production deals she signed, she says she was coerced and later convinced into keeping the name. She fought hard to change it, but it stuck.

This gal knows how to put on a show. Minaj has multiple personalities, or alter egos, many of which were developed at a young age to help her through a traumatic childhood. The earliest one was “Cookie,” followed by “Harajuku Barbie.” Others include “Gangsta Moll” and “Roman Zolanski.”

A little more about “Roman.” Roman Zolanski is a little red-haired gay British boy who lives inside of her and has violent tendencies. The first mention of him was on Twitter, where Minaj stated that she had changed her name and she would only respond to Roman Zolanski. He is more outspoken than Minaj, and he later became Minaj’s “twin sister,” who she described as “crazy and conspicuously female.”

Minaj was born in Trinidad and Tobago, and moved to Queens, New York when she was five years old.

In elementary school, Minaj played the clarinet and took up drama at LaGuardia High School of Music & Art and Performing Arts in Queens. The school was where the hit film Fame took inspiration from, and where she started to perfect her rap skills at lunchtime.

As a teen, Minaj became pregnant. The decision to have an abortion was very difficult for her, and she says it was the hardest thing she’s ever gone through. Minaj has stated that she wasn’t ready, and that she didn’t have anything to offer the child at the time. Her experience is touched upon in the song “All Things Go.”

17. Not So Good With People

Once upon a time, Minaj’s first job was as a server at Red Lobster. She didn’t last very long though: she was fired from this job and “at least 15” other jobs because she wasn’t courteous to customers. Minaj also worked as an administrative assistant in customer service and as an office manager for a Wall Street business.

At only 12 years old, Minaj wrote her first rap song, but didn’t pick it back up seriously again until she was 17.

15. From Mixtapes to Money

It was Minaj’s MySpace page that got her discovered by Dirty Money CEO Fendi, who saw her potential and signed her to his label–a connection that would lead Minaj to Lil Wayne, who ultimately signed her up to Young Money Records.

Fashion and films about fashion are important to Minaj. She loved The Devil Wears Prada so much, she watched it every night for a month straight before she fell asleep.

Described as “risk-taking” and “far-out” with “bold sartorial choices” by the Huffington Post, Minaj has been compared to Lady Gaga because of her outlandish style and choices of wigs and costumes.

Notice Minaj’s taste for super high platform heels? This multi-talented powerhouse of a rapper, songwriter, actor, and brand ambassador is wrapped up into a tiny 5’2” (1.57 m) frame.

As a child, Minaj loved to read, and she oftentimes wished that her real family were the characters she would read about.

Minaj’s early struggles and what she saw her mom go through pushed her to excel in her own life. She says she was very aware of female empowerment, and wanted her mother to be stronger. It was this mentality that fuelled Minaj’s drive to succeed to not only change her own life, but the life of her mother.

9. What Goes up Doesn’t Have to Take the Escalator Down

Not only does Minaj have a fear of heights, the songstress also has escalaphobia–a fear of escalators. At the NBA Players Association Gala, Minaj refused to go down the escalator, demanding that the photographers come up to meet her instead.

Minaj has only one tattoo. It’s a sequence of Chinese characters that translates to “God is with me always.” She got it when she was 16, and admits she regrets it. It’s on her arm, making it difficult to cover up when she wants to dress up.

Collaborating with MAC cosmetics for the second time (she was chosen twice because of her “incredible star power”), Minaj’s limited edition Viva Glam lipstick collection helped raise $250 million, with the profits supporting men, women, and children living with HIV/AIDS–and in 2013 it was the #1 selling Viva Glam lipstick of all time.

There are a few people who can leave Minaj starstruck, including Madonna and Meryl Streep. However, the one idol she’d love to meet is Judith Sheindlin, more commonly known as Judge Judy. Minaj thinks she’s hilarious and admires her ability to remain straightforward.

Everyone loves food, but Minaj really, really, really loves food. So much so, she once ordered 550 chicken legs, 300 chicken wings, and 60 bottles of coke from the popular UK chicken spot, Nando’s, to bring back home to the US after a show.

When Minaj is on the road, she travels with several stuffed animals, and treats the toys as if they are her own children. She says she talks to them when she’s alone, and she’s dead serious about keeping them safe: She lost her pink stuffed monkey Oscar at the airport and offered up a $50,000 reward to the hero who could find him.

One evening via Twitter, Minaj offered to pay for the college tuition, student loans, or other fees incurred by higher education for 30 fans who had 4.0 GPAs. Anywhere from $500 for books to $6,000 for tuition under the condition they provide verification and confirmation from their schools. Fans created the hashtag #NickiBBMAs and Minaj stepped up to the plate, asking fans to direct message her their bank information.

When she was only 5 years old, Nicki’s alcoholic, drug-addicted father almost killed Nicki’s mother by setting fire to the family home–with Minaj’s mother still inside.

Despite her early struggles, Nicki has gone on to be one of the most successful female rappers of all time. 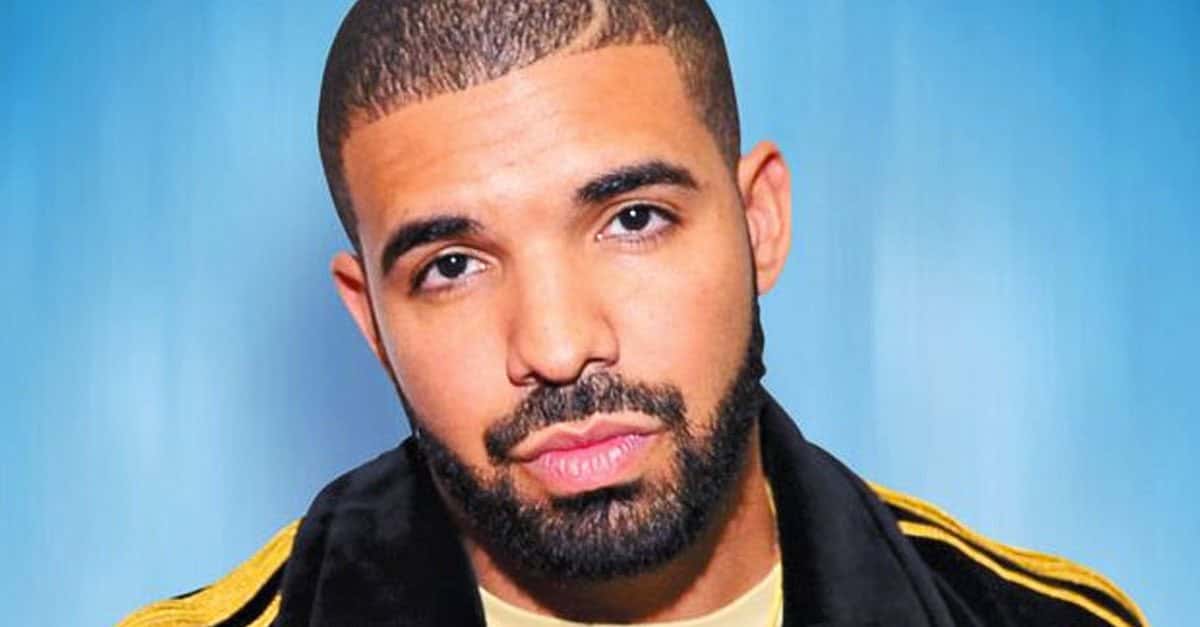