Harry Styles has adorned the walls of young fans all over the world as one of the most popular singers of One Direction. The heartthrob is known for his vocal prowess and charming personality, but that’s not all the British star has to offer. Here are 24 facts about the singer turned solo artist and actor.

Before auditioning on X Factor and joining One Direction, Harry Styles was a part of another band: He was the lead singer for White Eskimo, a band he formed with his schoolmates. Even though Styles left the group to pursue stardom, the other members are still active today.

Styles dropped “Sign of The Times,” his first solo single, in April 2017. Critics have cited David Bowie, Pink Floyd, Prince, and Spacehog as influences for the song. Many feel it is meant to be a bit of a rock history lesson for fans. Class is definitely in session!

22. Admired by the Greatest

Styles is no stranger to being the object of affection. However, it’s safe to say he wasn’t expecting Rihanna to be a fan! When she was asked about her favorite member of One Direction, Rihanna gushed about Harry Styles.

Millions of girls everywhere have Styles to thank for the name “One Direction.” The singer revealed that he came up with the band’s title after throwing around some options with his bandmates. Quite the visionary!

Many Americans likely aren’t aware that even though Harry Styles and his One Direction crew are global superstars, they didn’t actually win X Factor. They didn’t even make second place! One Direction came in third.

19. When Fandom Goes too Far

When asked when he knew he had accumulated a committed fan base, Styles told NPR about the time he vomited on the side of the road, and a fan stopped to pick it up. Later, Style’s mother told him the bodily fluid was being sold on eBay. A clear case of fandom going too far.

While he can sing and has a killer stage presence, Styles also dabbles in songwriting. The singer has written songs for Arianna Grande, Michael Buble, and his own solo project. Grande was so intimidated by the demo Styles sent her way that she almost refused to record it.

If music hadn’t worked out for the singer, Styles had a couple of other paths he was interested in pursuing: he wanted to be a physiotherapist or a lawyer.

Styles admits that he has a strange issue when sleeping: The singer revealed to Teen Vogue that he has been known to sleepwalk. He even remembers waking up on the bathroom floor at one point. We hope his nightly walks dwindled while on the tour bus!

Through all the charm and talent, Styles also has a heart. During a rare off day from work in Los Angeles, Styles purchased around $3,000 worth of pizzas and drove around the city to hand-deliver them to the homeless. Dominos even sent a thank you shout out his way.

He seems fearless and confident onstage, but Styles does have a pretty standard fear. The former One Direction front man has ophidiophobia, a fear of snakes. We’re guessing he skipped Harry Potter and the Chamber of Secrets.

13. A Product of Eclectic Rock

Style’s transformation from pop singer to full-on rocker makes total sense when you look at his main musical influences. He is a huge fan of Coldplay, Kings of Leon, and the Beatles. It looks like fans have a lot to look forward to as he continues his solo career.

When Styles first signed onto Instagram, he noticed his name was already taken by someone else. To encourage the person to release the name, he put his tag as @GiveMeMyNamePlease. Eventually, the person relented and freed the name for Styles to use. Who thought a potential social media conflict could be disarmed by a polite request?

Even though he favors British rockers, the first song Styles ever learned to memorize was from none other than The King of Rock and Roll, Elvis Presley. The song was called “The Girl of My Best Friend.”

Some people may not realize it, but Styles is a huge fan of tattoos. The singer has 67 in total. Many were inspired by events that have occurred in his life, while others are ironic inside jokes (e.g., a heart on the sleeve or a cage on the rib).

9. Never One to Shy Away From Romance

Styles enjoys a good romantic movie or comedy now and then. The singer has said that he loves The Notebook, Love Actually, and Titanic.

8. A Severe Case of Nerves

The singer never shows it when he’s rocking out on stage, but Styles used to experience an extreme case of nerves before performing. The prospect was so daunting, he regularly vomited before various shows.

7. The Audition That Almost Never Was

During the 2010 season of X Factor, Styles auditioned solo. However, the real story happened before he even got on stage. The singer became gravely ill before the performance, and almost missed the audition as a result. Luckily, he was cleared to leave the hospital. However, to this day, the singer still has no idea what caused the illness.

Everyone misses their mother at some point, and stars like Styles are no exception. The singer has admitted that he calls his mother up to five times a day. Considering the amount of travel he does, she probably receives calls at some of the oddest hours.

Before his first audition with X Factor, Styles worked at a local bakery in his hometown of Holmes Chapel in Cheshire. A few years after he skyrocketed to fame, the star threw on an apron and went back to his previous place of employment to work for one day. He can probably bake a mean loaf of bread.

The singer is a fan of soccer, but he also has a love for American Football. Specifically, he loves the Green Bay Packers. He is such a fan that he wore the iconic “Cheese Head Hat” to an event in Wisconsin.

The main inspiration for the singer’s new solo album was getting the chance to tell his own stories and discuss his life experiences. When talking with Rolling Stone, Styles said, “I wanted to write my stories, things that happened to me. The number-one thing was I wanted to be honest. I hadn’t done that before.”

His self-titled first album also includes songs that reference a past relationship. However, like his ex-flame Taylor Swift, the singer will not reveal who is the subject of the songs. There are rumors that it is Swift or Kendall Jenner.

1. Dunkirk Was More Than Just Another Gig

After casting him in Dunkirk, director Christopher Nolan compared working with Styles to working with Heath Ledger when he played the Joker in The Dark Knight, saying that “When I cast Heath Ledger as the Joker it raised a lot of eyebrows and caused a lot of comment.” He added, “I have to trust my instincts, and Harry was perfect for this part. He pulled it off with incredible grace and reality.” Styles felt an attachment to the part; his great grandfather actually served in World War I. 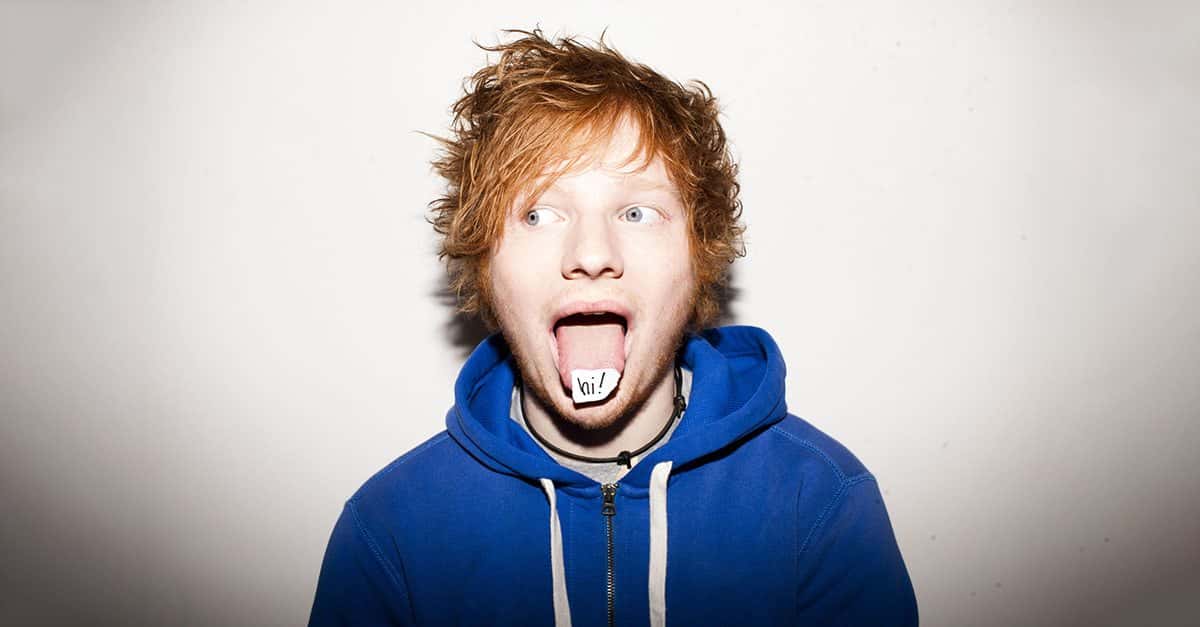