There’s nothing more crushing than wasting hours of our precious time on social media. We’ve all been there: Checking our notifications can instantly drag us into a hole of endless scrolling. It becomes a force of habit—something we do without even thinking about it. But most unsettling? Hearing the phantom buzz of a phone that isn’t even turned on.

Unfortunately, the applications we love the most—Facebook, Instagram, TikTok, Twitter—are perfectly designed to make addicts out of all of us.

We Can’t Look Away

In the US, the average person spends two to four hours of their day on their devices, touching their phones about 2,600 times. However, it’s not the actual smartphones they’re addicted to, but rather the lively social environments they support. We carry billions of possible connections with us wherever we go. Where humans used to function happily with about 150 individuals in their social structures, we now have unlimited access to everyone. But this isn’t necessarily a good thing.

Studies are starting to reveal the relation between smartphone usage and heightened levels of depression, anxiety, and poor sleeping habits, as well as a greater risk of car injuries. However, despite the weight of its consequences, users still have an incredibly difficult time reducing their screen time. Why is this addiction so difficult to break?

It all comes down to dopamine. Our brain produces a delicious chemical called dopamine that ultimately controls our motivation. We feel its effects while eating a tasty meal, being intimate with a partner, exercising, or having a good conversation. Basically, this “feel-good” hormone is a reward for favorable behaviors, motivating us to repeat them.

There are four major dopamine “pathways” in the brain—and three of them are “reward pathways”. When it comes to addiction, the mesocortical, mesolimbic, and nigrostriatal pathways often become a problem. They activate whenever we anticipate or experience a reward. Over time, this reinforces associations between certain stimuli and their eventual “feel-good” rewards. This process is known as long-term potentiation.

Although positive social stimulus isn’t exactly comparable to a drug high, both experiences influence a similar result: A release of dopamine. No matter how detrimental the action may be, the resulting “good” feeling will reinforce it and make us want to repeat it. When we open our social media, we confront an endless pool of rewarding social stimuli: messages from friends and family, praise from our peers, happy faces, etc.

This is why every single notification—a text or even a “like”—can make our brains release the one chemical that has us coming back for more. And the thing is, in order for these social media platforms to make money, they need to keep users active. Advertisers on social media are vying for the attention and precious time of their users, poised to exploit our brain’s reward system at every turn.

Enter: reward prediction error encoding. Casino owners have been taking full advantage of this neurological feature for years. For instance, when you play a game like slots, dopamine gets released simply by playing the game. Win or lose, your anticipation of the reward will turn those pathways on. However, to keep our brains engaged, the game must strike a balance between the positive and negative outcomes.

Social media works in a similar way. Our applications use a reward pattern that only further feeds our addiction to them. They randomly deliver rewards to us (notifications), and opening our devices to check these “rewards” seems effortless. When the first moment of boredom strikes, many of us will simply check our phones out of pure habit. And yes, this is exactly what companies want us to do.

Over time, Facebook has expanded to include connections beyond our social circles. We can interact with different groups, companies, artists, and events. That means that the more we use the application, the more fruitful our notification centers will be. Every time we check our phones, there are rewards waiting for us. This incentive is consistently high.

Oftentimes, we believe that checking social media will bolster us, but when it gives us negative stimuli, it only makes us feel horrible. However, this is actually a “forecast error” that makes us keep “using”. We return to our notifications in the hopes of a reward, creating a cycle that is disturbingly reminiscent of classic addiction.

For our younger generations, this addiction is almost inescapable.

From 2010 to 2015, suicide rates for young girls rose by 65%, while rates of severe depression in this group rose by 58%. Disturbingly, recent studies have found a correlation between mental health issues and “new media screen activities”. 48% of those who spent upward of five hours on their phones per day contemplated taking their own lives.

This is in contrast to 28% of those spending only one hour per day on their phone. Obsession with social media can easily become a nefarious pastime, as it often seems like healthy social interaction when it isn’t. It also encourages users to constantly compare themselves to others. This tendency toward comparison is often cited as one of the more depressing aspects of social media.

Social media is part of modern reality, whether we like it or not. That means we have the difficult task of regulating our own usage. With the algorithms stacked against us and companies working to keep us addicted, our brains have a lot to overcome. However, there are many tactics we can use to squash the urge to look at our phones.

Try disabling notifications or simply placing your phone in another room while you’re working. You can also set up time limits on your applications. This, of course, is easier said than done. In the end, the best way to combat the addiction is to critically consider our use of technology. Think of the hours and days wasted away on these apps, so that the next time you hear that phantom buzz, you can hold yourself accountable.

Consider how you want to spend your precious time before tapping your screen, and maybe—just maybe—you can save yourself from falling down a hole. 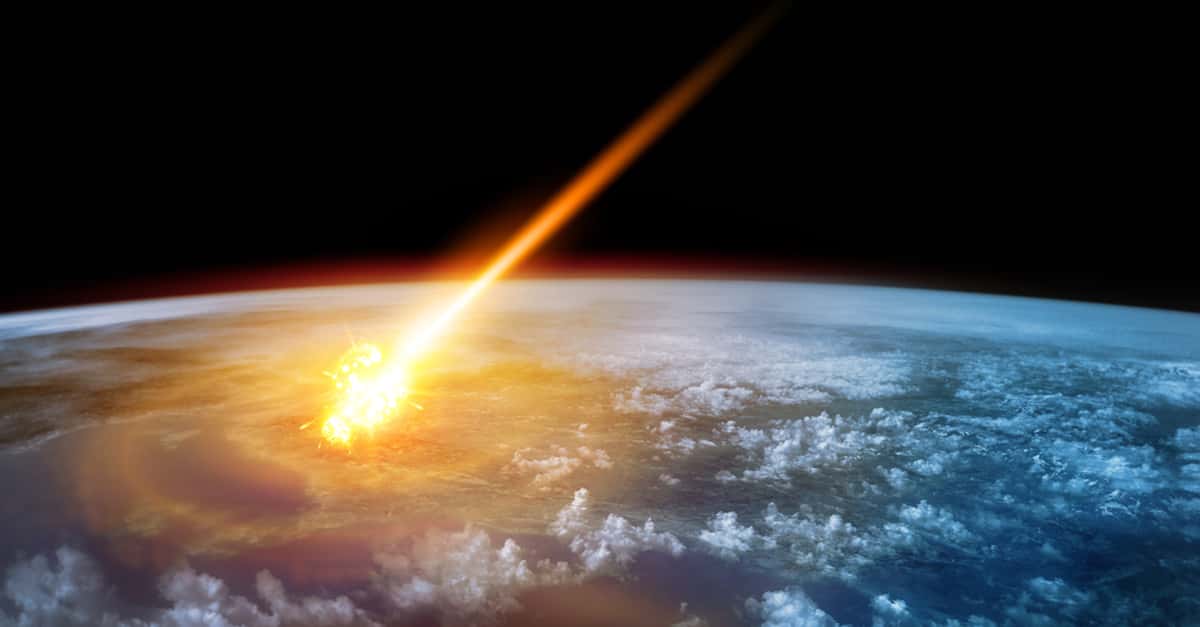