Throughout history, there’s a handful of animals that have made a name for themselves. Through their acts of heroism or mind-boggling resilience, these unique characters remind us why our fascination with animals is 100% valid.

For years, Europeans could only spread rumors about the large horned animals living in Africa—but thanks to Clara, they saw one with their own eyes. Exhibited throughout Europe, Clara the rhino was the first of her kind. However, she has a sobering backstory.

When she was only a baby, the orphaned rhino became the pet of the head of the Dutch East India Company. Then, in 1741, she went on a long voyage, brought to Europe by a Dutch sea captain, and it was here that Clara became a spectacle.

A curiosity to all her audiences, Clara became a fast favorite and a stunning fascination. She seduced royalty and inspired poems. In fact, Clara even sparked a fashion sensation in Paris when wig styles “a la rhinoceros” became all the rage.

Poor Laika earned her fame for a tragic reason. Her story begins in the Soviet Union, where she came from humble beginnings as a street dog. But she was destined to go where no dog had gone before.

The USSR wanted to send a dog into space, and Laika was one of three candidates. She, Mushka, and Albina received the best space training. They endured weightlessness simulations and spent time in centrifuges, but ultimately, only one dog would be chosen to be the very first living creature from Earth to be launched into orbit.

In the end, they chose Laika, and in 1957, the voyage of the spacecraft Sputnik 2 began—but it ended in disaster. The Soviet Union claimed that within a week, Laika had passed, but this was something of a white lie.  In 2002, the truth came out.

Apparently, Laika only survived for five hours—and sadly, her death was far from peaceful. The launch of the spacecraft undoubtedly caused her extreme stress. This, paired with the intense humidity and increasing temperature, made for a particularly horrifying end for this very brave dog.

Meet Oscar, best known by his nickname “Unsinkable Sam”. His story begins aboard the German ship Bismarck. When the Bismarck sunk in 1941, the British army discovered the cat floating on a board, having miraculously survived the attack. They rescued him, brought him aboard the Cossack, and named him Oscar. But this wasn’t Oscar’s last brush with death.

Eventually, a torpedo hit the Cossack, causing 159 fatalities—but once again, Oscar was among the survivors. It was then that he was finally dubbed “Unsinkable Sam,” and yes, he had one more opportunity to live up to that name.

Now aboard his third ship, the HMS Ark Royal, Oscar faced another torpedo attack and pulled through again. After a lifetime of chilling close calls, it was finally time for Oscar to retire. He ended up living another 14 years in Belfast, safe and sound, in a seaman’s home.

Cher Ami was a pigeon who proved that great heroism comes in small, feathery packages. During WWI, he was a messenger pigeon who flew across the dangerous trenches in France. But that’s not the most impressive part.

You see, Cher Ami just happened to carry a very important message from a distressed American commander all the way to American headquarters. This commander was the leader of 550 men who’d gone missing—known as the “Lost Battalion.”

Against all odds, the pigeon managed to evade German fire, safely delivering the note that saved the Lost Batallion. It read, “WE ARE ALONG THE ROAD PARALELL 276.4. OUR ARTILLERY IS DROPPING A BARRAGE DIRECTLY ON US. FOR HEAVENS SAKE STOP IT”.

For his brave acts of service, the French government awarded Cher Ami with the Croix de Guerre. Today, he can be found in the Smithsonian, where his body has been preserved and his story remembered.

Small, and oh-so adorable, Smoky the Yorkshire terrier had an important role in WWII. Found on a New Guinea battlefield in 1944, she later became the mascot of the US Armed Forces. While living with Corporal William Wynne, she survived off of soldier rations and proved herself to be an incredibly smart asset.

Smoky put in work, helping out the corporal by warning him of incoming attacks. But that wasn’t all. She also ran a telegraph wire for 70 feet through a very small tunnel, saving hundreds of hours of manual labor. Therefore, Smoky’s resilience and aid cemented her glorious reputation.

After the end of the war, she became a star. Smoky became a special guest on countless variety shows and made appearances at army hospitals, where she performed tricks.

For years, Mrs O’Leary’s cow had an infamous reputation. Everyone thought that the cow was the catalyst for the Great Chicago Fire of 1871—a raging disaster that brought the entire city down.

As the tale went, the cow kicked a lantern, which fell and set the stall on fire. This blaze turned Chicago into a downright nightmare, claiming the lives of 300 people. But in the midst of these vicious rumors, Mrs O’ Leary’s cow was actually innocent.

Sadly, the poor cow probably didn’t survive the fire or cause it in the first place. According to witnesses, a man named Peg Leg Sullivan was the guilty party. In fact, after a thorough investigation in 1997, the Chicago City Council exonerated both Mrs O’Leary and her falsely accused cow. 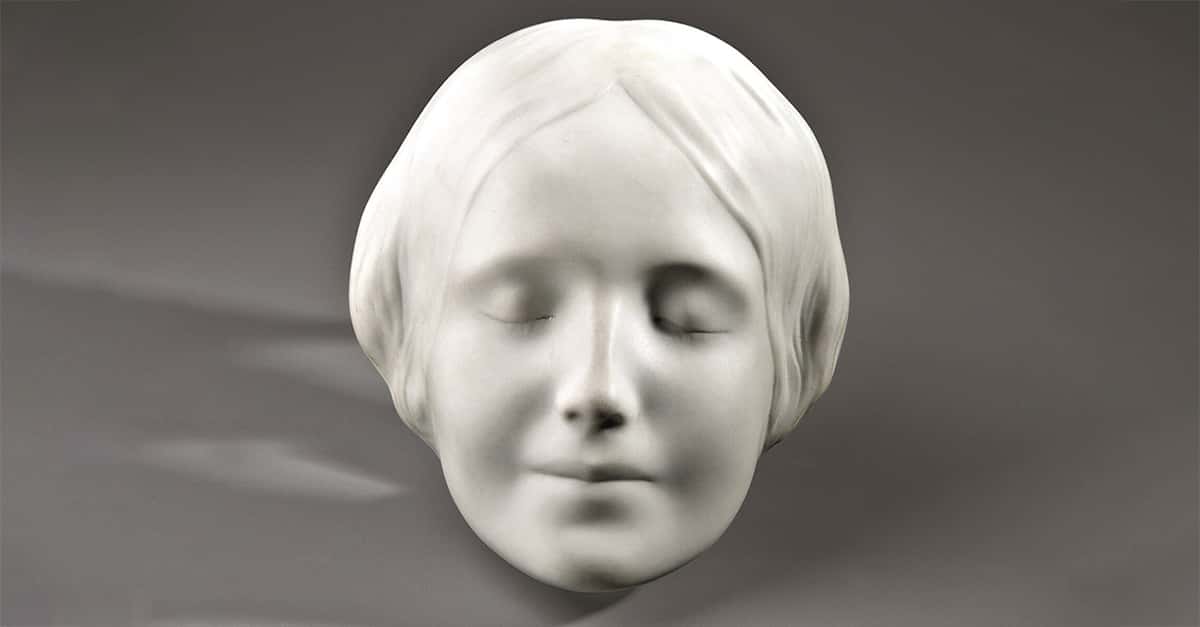