With a super-human combination of skill, strength, power, and endurance, professional athletes represent some of the best of what society has to offer. Consider how young some Olympic and pro athletes start training. We’re talking about 12-year-olds with the sheer willpower and dedication to not spend all day watching Spongebob and shooting Nerf guns. While most of us were still experimenting with eating raw cookie dough, they were adopting a Vegan/Paleo/Water-Only diet and building muscles like the Governator. And then they dedicate their entire lives to a single thing!

Thus, when an athlete does achieve success, you know it’s a powerful feeling. Finally, after years of practice, they get the chance to make a name for themselves in competition. And the recognition comes pouring in! Everyone loves to see the utter dominance of a person who’s perfected their craft. The wheels turn: the better an athlete is at what they do, the more popular they are. And the more popular they become, the more amplified their voice is.

Especially when they bring political protest into the mix.

Everyone has the right to voice their opinion, and to protest what they think is wrong. Many athletes have famously used their platform to draw attention to the causes they believe in. Sometimes the public reaction is almost unanimous support… but rarely. Typically, the result is tension and divisions within the team and the general public. Either way, though, they start a conversation. That has to count for something.

Highlighting examples from recent history and going all the way back to the early 20th century, this video features some of the most controversial protests in sports history. 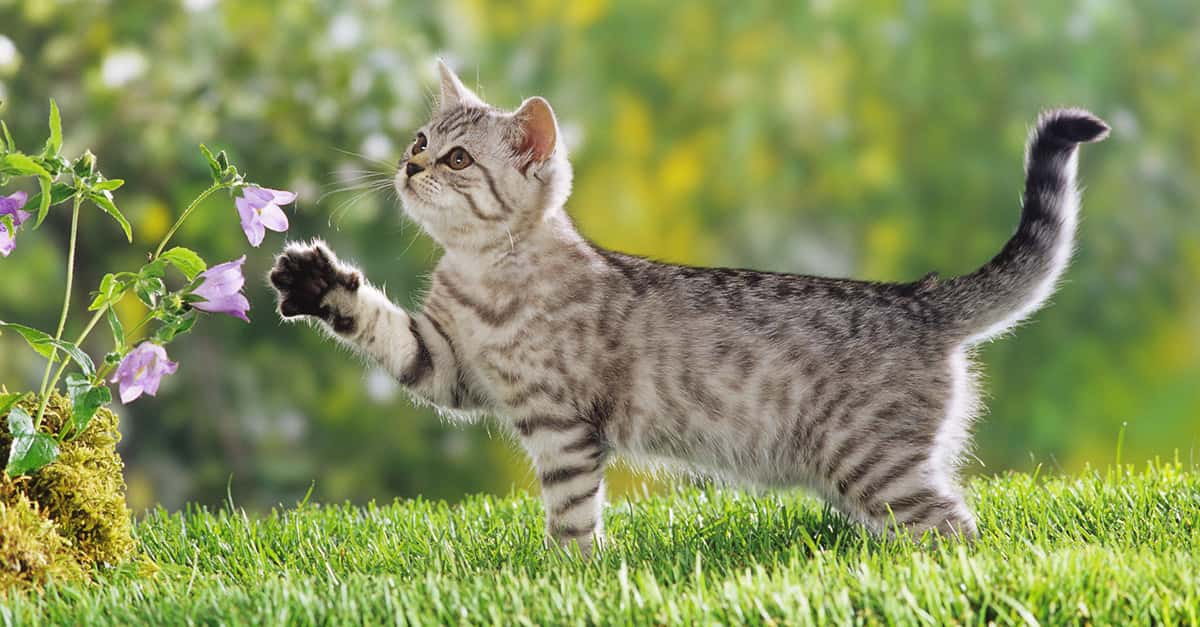