You might not know the name Lazarus Colloredo. Or that of his brother, Joannes Baptista. Theirs is just the sort of odd and fascinating story your high-school history-teacher would have skipped.

But if you were born in 17th-century Italy, chances are you’d know the Colloredo brothers well. As a powerhouse of Renaissance-era entertainment, the pair toured every nation in Europe. Together they delighted massive, adoring crowds, and put on shows for society’s richest and most powerful.

Strangely, though, success came to the brothers despite their apparent lack of talent. To be fair, Lazarus Colloredo was notoriously charming and handsome, but hardly a notable performer. And his brother Joannes? By all accounts he was mostly a stiff. Yet still, by 1642 the famous siblings were bringing down the house in the court of the French king, Charles I. What gives?

The Colloredo brothers were parasitic twins. According to contemporary accounts, the upper body and left leg of Joannes Baptista hung from Lazarus’s torso like a marionette. The twins were famous as an oddity. And after gracing the stages of Europe for over 20 years, their legacy mostly disappeared. They died of unknown causes, and were buried in an unmarked grave. So it goes.

The Colloredo story is only one link in a long chain. For centuries, individuals with rare genetic abnormalities found success by selling access to their ailment. It’s a tradition that grew to dominate county-fairs and circus tents for centuries—the sideshow, or “Freakshow”.

The sideshow was a phenomenon for a world on the brink of globalization. As mass-media began to bring the global village closer together (through books and newspapers) curiosity grew in developed nations for wonders from the world outside. Information trickled slowly—just enough to whet the appetite, but far from satisfying. And that’s if you were lucky enough to be literate. For a wide chunk of the population, stories from far-off lands would reach them only by hearsay. Rumours and wild-stories about exotic wonders around the world were common, and difficult to dispel. Images of those wonders, though, remained rare and expensive.

Hence the success of super-promoters like P.T. Barnum, a “Freakshow” owner who is considered one of the fathers of modern advertising. Men like Barnum offered visitors a brief glimpse at the world outside their own… for a small price, of course. For hundreds of years, various huskers and huksters, showmen and charlatans, made their living as part of this industry. Sideshows were bazaars of the bizarre, touring the world with acts and entertainers meant to stun a crowd into parting with some hard-earned cash.

Eventually, though, the carnival sideshow went the way of the dinosaurs. Perhaps it was the rise of television, which made access to strange wonders a daily occurrence, to be gotten simply from the comfort of your living room. Or maybe it was simply a change in cultural attitude. In the mid-20th-century, sideshows were viewed as cruel exploitation—something to be shunned rather than applauded.

But whatever the cause of the traditional sideshow’s demise, our fascination with the bizarre lives on. The internet gives us access to many things… not the least of which is a treasure-trove of information on the world’s weirdest phenomenon.

Here’s hoping this video has stoked your curiosity just a little bit. Thanks for watching. 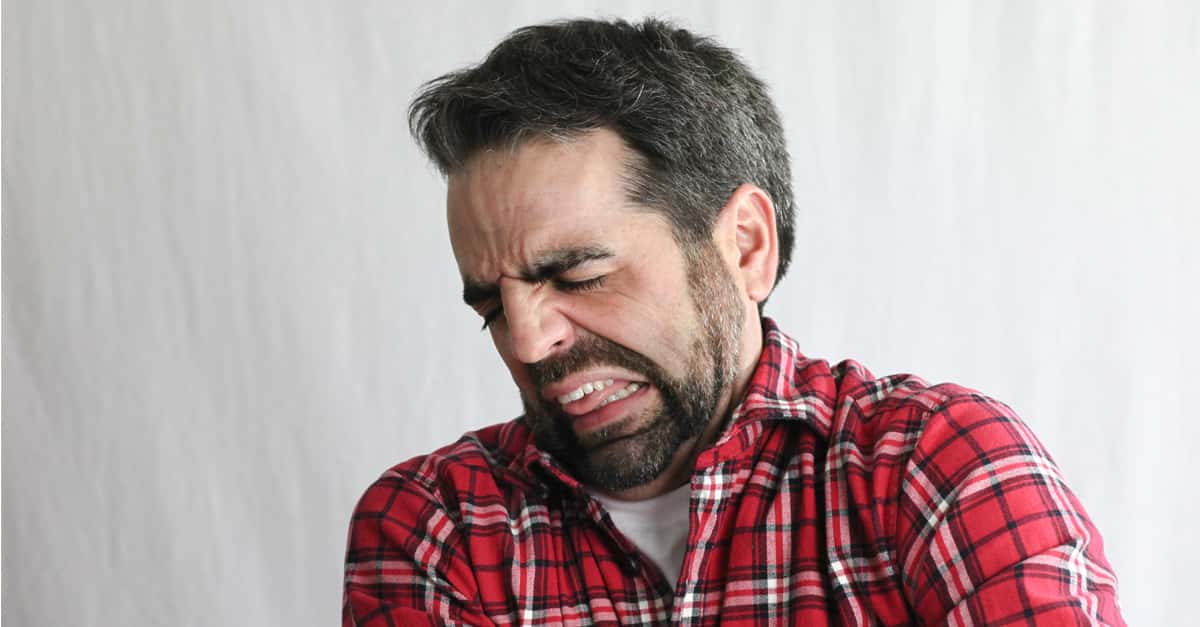