“A hero’s made in the moment by the choices that he makes and the reasons that he makes them. A hero brings out the best in people.” Clark Kent says this in the WB/CW show Smallville, and there couldn’t be a better quote to describe the hit show. Smallville ran from 2001-2011 and told the story of Clark Kent’s life before he became Superman. Here are 30 super facts about Smallville.

The mansion that Smallville’s Lex Luthor lives in has been used as the setting for two other super hero productions. It’s the home for the X-Men in 2003’s X-Men 2 and acts as home for Oliver Queen on the CW’s Arrow.

Supernatural’s Jensen Ackles was very close to portraying Clark Kent. If Tom Welling hadn’t accepted the part, Ackles was next on the list to play the young Superman. While that didn’t happen, in the end, Ackles did appear on the show as Jason Teague.

The Ashmore twins both appeared in the series. Shawn Ashmore played Eric Summers in a season one episode and returned for an episode in season three. His twin Aaron Ashmore got the juicer role of Jimmy Olsen, starting in season six.

Tom Welling, who played Clark Kent, would wander around set muttering to himself that Clark was an idiot. We can assume that he only meant to call his own character an idiot in the most loving way possible.

Smallville is the longest-running TV series about Superman.

In every episode, Clark wears red, yellow, blue, or some combination of the three. These colors are important because eventually they’re the colors that make up Superman’s costume.

7. Days Of Superman Past

Plenty of the stars and guest stars of Smallville have worked on other incarnations of Superman. Christopher Reeve famous for playing Superman in the 70s and 80s, played Dr. Virgil Swann on Smallville. Annette O’Toole who plays Martha Kent in Smallville played Lana Lang in Superman III. Dean Cain–another actor who played Superman, this time in Lois & Clark: The New Adventures of Superman–played Dr. Curtis Knox on Smallville.

Welling is the only actor who appears in all 217 episodes of Smallville.

At some point in almost every episode, a character will say the episode’s title.

Chloe Sullivan and Whitney Fordham were created just for the Smallville series. They aren’t characters that appear in the Superman comics.

Tom Welling, Allison Mack, Michael Rosenbaum, John Schneider and Justin Hartley are all actors on the show. They’re also, though it’s less known, directors. Each has helmed episodes of Smallville. Welling has directed the most out of his fellow actors, clocking in at seven episodes of the show.

Milo Ventimiglia auditioned for the role of Clark Kent. While he wasn’t first or even second choice for the role, the producers were so impressed with him that they put him on another WB show: Gilmore Girls.

Welling has said that he’s not a fan of the Superman comics. Well, I guess you don’t need to read the comics to be able to play the part, right?

18. Homage To The Creators

Clark and Chloe both wrote for a school newspaper in Smallville called “The Torch.” This is an homage to Jerry Siegel and Joe Shuster–the creators of Superman–who worked together at the Glenville Torch at their high school in Cleveland, Ohio.

Apparently, there was supposed to be a Supernatural/Smallville cross over. The main characters on Supernatural would have had to save Welling from the “Superman Curse” that apparently haunts the actors who play Superman. The idea was scrapped, maybe cause it would have been in bad taste.

Warner Brothers didn’t want Batman to appear on Smallville because of the Nolan Dark Knight trilogy. Because of this bat ban, the show brought on Oliver Queen (the Green Arrow) to essentially take Batman’s place in the series.

The house at the Kent farm is yellow in the show, but it was originally green. The show asked the home owners if they could paint their house yellow. Talk about ridiculous Hollywood requests! Hopefully, the WB covered the painting expenses.

Welling and Mack are the only main cast members to appear in all ten seasons.

In season four, Margot Kidder’s character Bridgette Crosby was supposed to be the villain for the season. But when Smallville decided to include Reeve’s sad demise in the show, Kidder left the production, very unhappy with the WB. The show had to scramble to come up with a new villain and found one in Genevieve Teague, played by Jane Seymour. Fun fact: She played Reeve’s love interest in the 1980 romantic drama Somewhere in Time.

Though she played a loyal, kind character, in real life, Allison Mack is involved in some shady dealings. People accused the actress of participating in and even helping to lead the notorious NXIVM cult. The actress is going on trial for acting as a slaver, branding women, starving members of the cult, and more.

Fans desperately wanted Welling to appear in CBS/the CW’s show, Supergirl. Welling said that while he was a fan of the show, the shows were really in two different universes.

Smallville was only the second live action production to stay true to the comics and feature a completely bald Lex Luthor.

While Superman has blue eyes in the comics, Welling didn’t wear contacts for the series. Instead, the production just went with his green eyes. Despite the fact that Welling’s eyes are green, sometimes characters still talk about Clark having blue eyes.

Brandon Routh, who played Clark Kent in 2006’s Superman Returns, auditioned for the role of Clark Kent on Smallville. Until 2020, Routh appeared on the CW’s Legends of Tomorrow, playing the DC character “The Atom.” 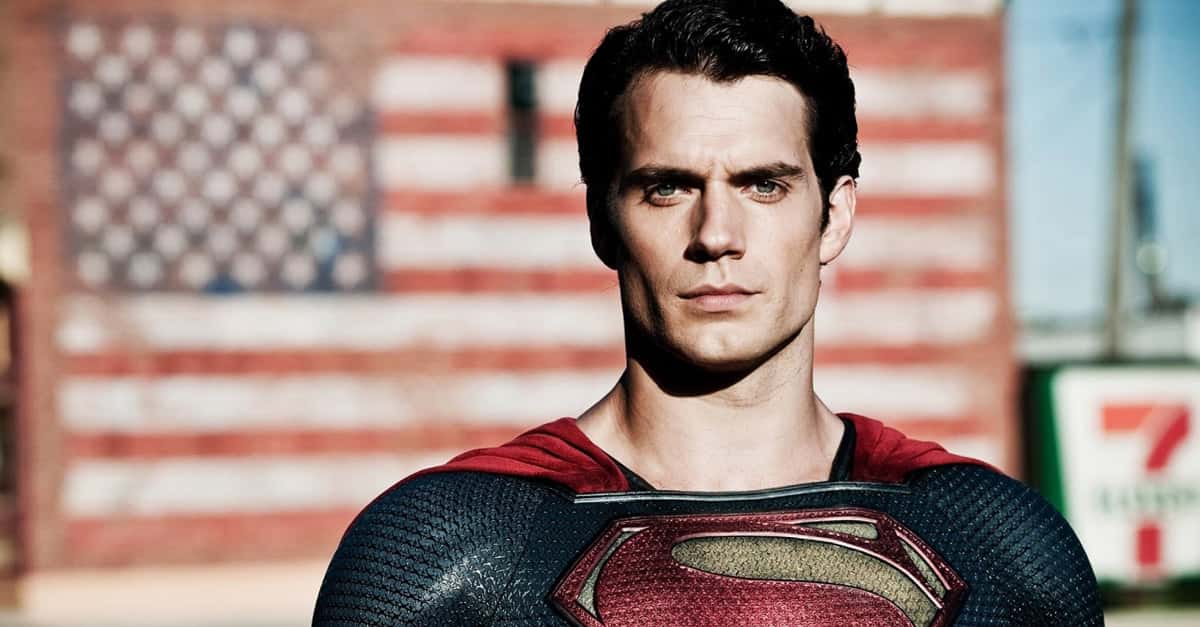