Gotta Catch These 24 Facts About Pokémon

Gotta Catch These 24 Facts About Pokémon

In the summer of 2016, Pokémon Go took the world by storm. In what felt like the blink of an eye, public parks and streets became epicentres of a weird and unexpected cultural event, all powered by 90s kids and the nostalgia that grew out of playing with pokémon again. With Pokémon Red and Blue hitting North American shelves in 1998, the phenomenon was an instant hit, and grew to include many more video games on top of trading cards, TV shows, movies and more merchandise than you can shake a stick at. So whether you’re a pokémon master already or if you’re just taking the first steps out of Pallet Town, read on for 24 facts about pokémon, from Abra to Zubat.

In the original games, Arcanine was meant to be a legendary pokémon, along with Zapdos and Articuno, but the game designers thought that it might be confusing two have two birds and a dog as the legendary trio. They ended up adding Moltres to the game and making Arcanine a regular ‘mon. Good thing they did too, or maybe we wouldn’t have the #1 best doggo, Growlithe.

It should come as no surprise to anyone that many pokémon are based on real-life animals, but maybe you didn’t know just how accurate the designers were being. Poliwag, Poliwhirl and Poliwrath are all based on tadpoles; They each have a spiral on their stomach because it’s meant to resemble the intestines that are visible though a tadpole’s translucent stomach.

Despite the game’s Japanese origins, the name “pokémon” does indeed come from the English words “pocket” and “monster.” It’s an example of something called wasei-eigo, which means “Japanese-made English” and involves the creation of new Japanese words out of existing English ones. Some other examples are donmai which means “I don’t mind” and romansugurei, which come from the English words “romance” and “grey” and means a handsome, older man—a silver fox.

Pikachu and Meowth are 25 and 52 in the pokédex, respectively. Why you ask? Well, 25 and 52 are opposites, and what’s more opposite than a cat and a mouse?

Without a doubt, Lavender Town is the creepiest locale in the whole series—after all, it is where people go to bury their dead pokémon. Such a disturbing place had equally disturbing music to go along with it, so disturbing in fact that it led to an urban legend that the theme actually made several Japanese children commit suicide. Though there is no real evidence that “Lavender Town Syndrome” was a real thing, when you hear the tune it doesn’t sound so far fetched…

Hypno, the evolved form of Drowzee, may or may not be a child kidnapper. In one of the series’ darker turns, its pokédex entry from Pokémon FireRed says: “It carries a pendulum-like device. There once was an incident in which it took away a child it hypnotized.”

Pokémon is so popular, it’s even bleeding into the world of science and research. In 2008, Japanese scientists discovered a new protein and named it “Pikachurin.” Sound familiar ?

At one point in Pokémon Red/Blue your rival Gary has a Raticate on his team. The next time you face him it’s in Lavender Town, and guess what? No Raticate. This has led to the rumor that after you defeat the Raticate once, it actually dies and Gary is in Lavender Town to bury and mourn it. Too real Pokémon, too real.

The Pokémon video games were supposed to end with Pokémon Gold/Silver, according to Pokémon Company CEO Tsunekazu Ishihara. He thought that once the 21st century hit there would be no more interest in the games. But of course, the second generation of Pokémon games was a huge success and Ishihara was (thankfully) proved wrong.

You can find the previous Nintendo console in the players’ bedroom in every single one of the main pokémon games to date.

The Pokémon universe has its own currency, called, you guessed it, Pokémon Dollars, but did you know there’s pokémon money in the real world too?In 2001, at the height of Pokémon’s popularity, Pikachu’s image was actually stamped on official government issued coins on the island of Niue in the South Pacific.

The merchandising opportunities for a franchise as popular as Pokémon are endless. In 2001, Kelloggs even teamed up with the brand for special Pokémon edition Eggo Waffles and Poptarts. I hate to think of some collector with moldy Eggos sitting on a shelf, though I have a feeling Poptarts will last for an eternity.

It’s really hard to imagine any pokémon other than Pikachu standing beside Ash Ketchum, but it almost wasn’t that way. During planning stages for the anime, Clefairy of all Pokemon was considered for Ash’s sidekick. Although eventually Pikachu was chosen, Clefairy does accompany the main character in the manga version of Pokémon Red/Blue.

Although the anime was hugely popular in North America, it’s roots were in Japan. Producers were worried that some of the more Japanese features of the show wouldn’t translate well to Western children, so they made some changes. That’s why Brock refers to rice balls as donuts even though they are clearly not donuts.

Game Freak, the company that first developed Pokémon, didn’t always make video games. When it began, in the 1980s, it was actually a video game magazine.

In case you didn’t notice, in almost every game of the series the player character only has a mom—no dad. Ruby and Sapphire are the only entries where you have a father. He’s a gym leader that you have to defeat, and his name is Norman.

Move over bicycle I can’t ride everywhere (thanks for the reminder Professor Oak!), another method of transportation was almost introduced in Pokémon Gold/Silver. When they first announced the release of the game in Japan, Game Freak wanted to include a skateboard option for players instead of the boring old bicycle. Sadly they cancelled that plan with no explanation, and players everywhere were a lot less radical than they could have been.

He’s known to Western audiences as Ash Ketchum, but to Japanese fans his name tells a different story. In Japan, he’s known as Satoshi, a direct reference to Pokémon’s creator and the head of Game Freak, Satoshi Tajiri.

Professor Oak plays an important role in both the anime and first two generations of games. He’s an advisor, guide, and the one who gives you your starter pokémon, but originally he was also supposed to be your final challenge. The player’s final battle with Oak was actually coded into the game before being removed, so really determined players can access it through glitches.

Koffing and Weezing were originally going to be called “NY” and “LA” because of the persistent smog in America’s two largest cities.

Pokémon, despite its wild popularity, is still only the second best selling video game franchise of all time. The first? ToeJam and Earl!… No, just kidding, it’s Mario. Had you there for a second though.

While Pokémon may not be best selling video game franchise, it does hold another particular distinction: it’s the only video game franchise to appear on the front cover of TIME magazine. The article in question wasn’t exactly a compliment to the franchise though—it had to do with how addicted to the game kids had become. Eh, I’ll take it.

Very early on in its creation, Nintendo passed on the idea for Pokémon, known then as Capsule Monsters. They turned Tajiri down several times before Mario creator Shigeru Miyamoto himself pushed Nintendo to give it a chance. Good thing that he did, because to date the franchise alone has earned just over $2 billion in profits. 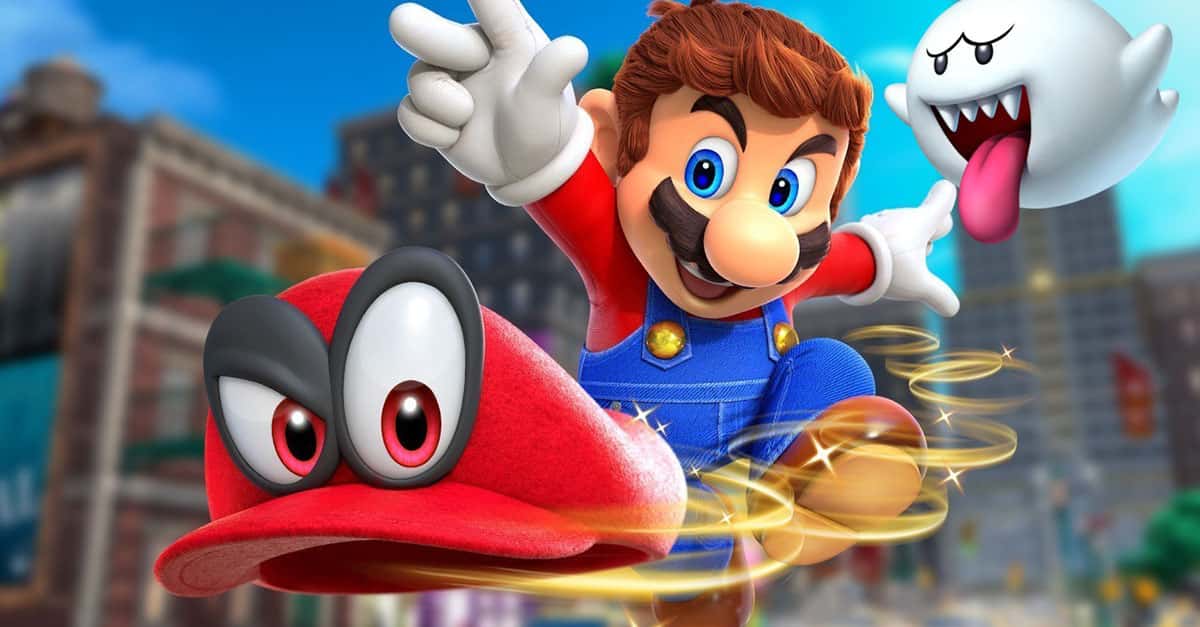