It’s easy to feel embarrassed about a scenario that really pushed your buttons. However, you shouldn’t feel alone. Anger is natural, and even the most angelic of people will get angry at multiple points in their lives. In this spirit, here are 42 raging facts about anger.

The anger of the gods has been used to explain many calamitous natural events: One such example is the flooding of the Yellow River, which was attributed to the river god Ho Po.

We often think of anger as only an intense emotional response to stimuli. However, anger actually occurs on a broad spectrum, ranging from the low end of “irritated” to an extreme high characterized as “out of control.”

Many people may be unaware that the source of their anger is actually internal. In these circumstances, anger may stem from an individual’s innate irrationality or low tolerance for frustration.

On the opposite side of the coin, anger can emanate from an external source. The possibilities may be endless in this category, but some common sources are having your ideas belittled or your basic needs threatened.

Anger is believed to originate in the part of our brain known as the amygdala. Perceiving certain stimuli can trigger what is known as the “amygdala hijack,” resulting in a fight or flight response.

The chemical serotonin is associated with the regulation of aggression in humans. Reduced levels of serotonin in the brain have been shown to impair the ability of the prefrontal cortex to control emotional responses to anger produced in the amygdala.

Experiencing anger can trigger the release of the hormones adrenaline and cortisol. These chemicals provide an energy boost that can last for several minutes.

While anger can have beneficial effects for athletic performance due to the boost it provides in energy, the “dosage” level must be low to moderate levels of anger. At very high levels, anger can adversely affect performance by decreasing fine motor coordination and slowing cognitive processing speed.

Anger is an innate emotion, but issues of chronic anger and frequent aggressiveness may actually be learned behavior. Bullying in adolescent populations is often a reproduction of aggression and hostility witnessed within the home.

Feelings of anger may affect your ability to do well on the big test. Chemicals associated with anger can kill neurons in the hippocampus and prevent the growth of new neurons. The result of this can be a weakening of the memory faculties of the brain.

According to the Gallup 2017 Global Emotions Report, the self-reported angriest population in the world is Iran (50% of people reporting).

There is some contention regarding the number of basic emotional categories. However, anger is generally considered to be a basic emotion of our species.

Anger is also known as a substitute emotion: People who have experienced some type of loss in their life may utilize anger to replace feelings of sadness or pain.

Breaking up with a significant other definitely sucks, and naturally can trigger a lot of emotional responses. Interestingly, anger is considered one of the steps in the process of grieving and getting over a relationship.

In some instances though, breaking up might save your life. Crimes of passion—violent acts committed against a significant other— typically feature sudden intense bursts of anger and a lack of premeditation.

Utilizing sudden strong feelings of anger as an explanation for a criminal act may actually result in a more lenient sentence. Strong emotion can undermine one’s ability to think rationality, thereby reducing the moral culpability of a defendant.

Iraq just narrowly missed the top spot as the self-reported angriest population in the world. 49% of respondents identified as angry.

According to a study done in the UK, women suffer from greater levels of anger on the road than men. On average, women are 12% angrier behind the wheel.

Some American studies have hinted that women may be angrier than men in general. However, men are more likely to act on their anger through the use of violence.

The results of one study focusing on female victims of violence have indicated that elevated levels of anger are positively related to the development of post-traumatic stress disorder.

23. Blame it on the Alcohol

Excessive consumption of alcohol inhibits the normal functioning of the brain, which can compromise the ability to control one’s emotions and promote aggressive behavior.

The resultant anger and aggression from drinking alcohol might be influenced by societal expectations of post-drinking conduct. One study demonstrated that people who believed they consumed alcohol began to act more aggressively, irrespective of the actual presence of alcohol in their beverage.

According to an Esquire/NBC survey, white people in the US are the angriest group in the country.

Across all subsets of the American population, school shootings tend to cause near universal feelings of intense anger (over 90% of respondents).

Hispanic Americans are the group that express the most anger about climate change. Climate change also seems to arouse more anger amongst men than women.

Video games were once believed to cause anger and aggressive behavior due to their violent content. Studies have since shown that the angry behavior of gamers is actually linked to experiencing the frustration of failure while gaming. Dark Souls anyone?

If you have ever played a video game online, you likely know that people quitting games early out of anger is rather commonplace. In fact, companies such as Blizzard and Capcom have started to crack down on rage-quitters in an effort to maintain a positive gaming experience.

If you are feeling anger, you might need to hit the gym. The National Health Service of the UK identifies daily exercise as an excellent way to mitigate stress and get rid of anger.

Be selective though, as certain exercises in the gym could increase your anger levels and throw you into a fit of gym rage. The free weight area of the gym might be one place you should avoid if you’re looking to wind down your anger and stress. Try to select more relaxing exercises such as swimming.

Some of that gym rage might actually be roid rage. One study demonstrated that a single 1,000mg injection of testosterone administered to young men produced detectable increases in anger and hostility over a period of a few weeks.

Despite having pristine beaches, warm weather, and awesome theme parks, Florida is home to 5 of the 12 angriest cities in the US.

Orlando takes the top spot as the most furious city in the US. Maybe it’s all those lines at Disney World and Universal Studios?

The popular gaming/movie franchise Angry Birds—developed by the company Rovio—is worth an incredible amount of money. The movie grossed $349.8 million worldwide, and the company rejected a 2012 buyout offer from Zynga that was worth $2.25 billion.

Having trouble sleeping? It might be due to all that pent up rage. Men with a short temper are more likely to have difficulty falling asleep and remaining asleep, and individuals who suffer from sleep deprivation are more likely to be angry. But is this a chicken and egg thing? I know I wouldn’t be too happy with insomnia.

7. Don’t Forget to Take Your Vitamins

The impact of anger on the heart may be more severe for women than for men. A study at Duke University demonstrated that performing a stressful task, such as explaining something that made an individual angry, caused a greater reduction in blood flow to the hearts of female participants.

Anger, along with aggressive behaviors like violence and the destruction of property, are often elements of riots. Montreal holds the unique title of being the angriest Canadian hockey city in that respect, as five of the most eight significant hockey riots occurred in La Metropole.

4. Something to Think About

In addition to coronary heart disease and insomnia, there is a host of other negative health effects linked to unmanaged anger. Some of the more worrying health effects are stroke, impairment of the immune system, and depression.

Given the potential jeopardy to your physical health, seeking some help for persistent and intense anger issues is a good idea. Anger management techniques and programs, such as cognitive-behavior therapy and compassion-focused therapy, can significantly reduce anger levels and promote beneficial behaviors. In addition, anger management programs have decent rates of success.

Anger serves some important functions for our species, such as promoting communication. Anger can provide important feedback that may help air out grievances, which can make relationships healthier over time. Provided anger is not too intense and is channelled in the right manner, it can also provide a creative spark and assist in the process of achieving one’s goals.

When a partner cheats, the victim of infidelity can feel so much anger that they can start to show symptoms similar to those shown by people who suffer from Post Traumatic Stress Disorder. 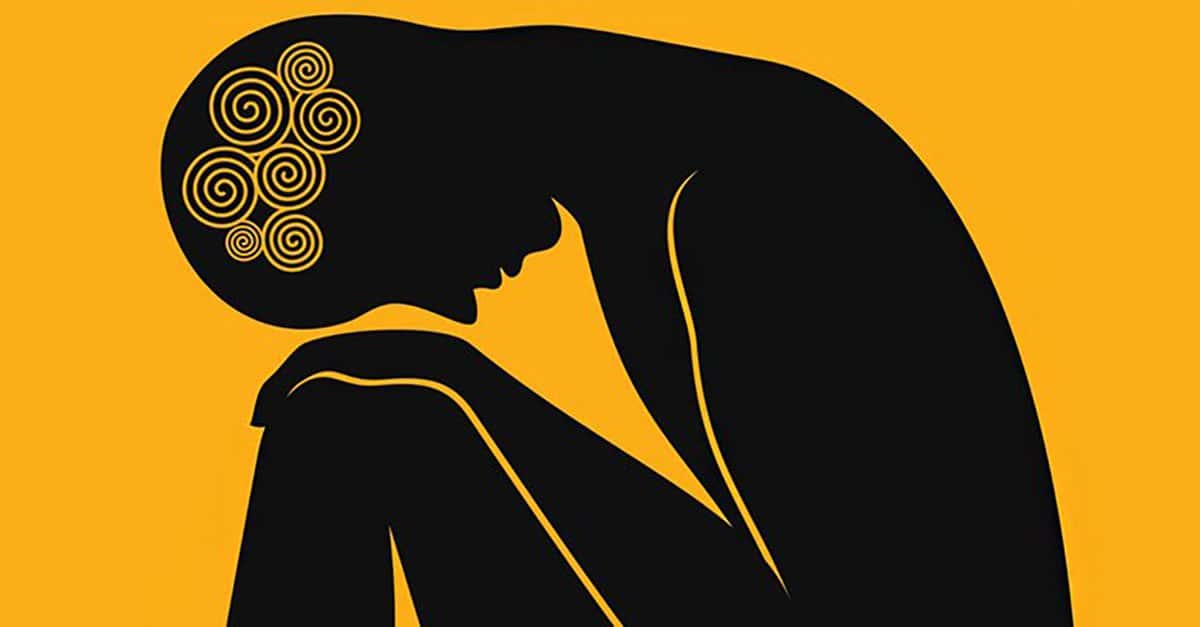 David West is a writer at Factinate.