Laws are in place to make sure society continues to run smoothly. Sometimes though, laws can get a bit out of hand, weird even.

Here are 42 crazy laws from around the world.

In Milan, Italy, by law everyone must smile at all times, except during funerals or visiting a hospital. If you don’t, you have to pay a fine.

Winnie the Pooh is banned from playgrounds in Tuszyn, in Poland because local authorities say Winnie is inappropriate for little children because Pooh is half naked. The story checks out.

In Coulaines, France, spitting was banned in 2009 to stop the spreading of swine flu. It must have worked, as we’re no longer hearing about swine flu. Thanks, France!

In 2007, the Chinese government passed an absurd law, which stated that it’s illegal for the Tibetan monks to reincarnate without the government’s permission. Who did they expect to enforce this?

A popular law passed in England prohibits people to die in the House of Parliament. Worst part about this law is there is no way of punishing the criminals who commit it.

Eboli is a small town in Italy, and kissing in a moving vehicle is banned here. This just makes a lot of sense and has probably saved many lives.

In Melbourne, Australia, vacuuming your house between 10 pm and 7 am during weekdays and 10 pm and 9 am during the weekends is against the law. Who is vacuuming between those hours?

That’s not the only thing banned in Melbourne; it’s a place where men are banned from dressing up like a woman. Seems exclusionary and outdated, if you ask us.

In Oklahoma, it is against the law to have a sleeping donkey in your bathtub after 7 pm. How often was this happening that it required to be made into a law?

Driving a dirty car is against the law in the Russian city of Chelyabinsk. You will have to face fines if you break this law. Safety first!

In Switzerland, flushing the toilet after 10 pm in an apartment building is illegal. The Swiss government considers it noise pollution.

It is against the law not to walk your dog at least three times a day in Turin, Italy. Turin must be heaven for dogs.

In January 2008, Japan passed the “Metabo Law” to curb obesity. The law requires men and women between the ages of 45 and 74 to have their waistlines examined once a year and seek medical treatment if they’re too fat. It did not, however, make obesity a criminal offense, as many viral articles have suggested.

In Scotland, if someone knocks on your door and requires the use of your toilet, you must let them enter. It’s best to just not answer the door in Scotland, unless you’re expecting someone.

In Singapore if you move around the house naked, without closing the blinds, you can be arrested. No, being hot doesn’t make this any less illegal.

Bear wrestling is illegal in Alabama, and with good reason, as we’re sure the bears were winning every match. We always knew wrestling was rigged.

In Devon, Texas, it is against the law to make furniture while you are nude. We’re not sure if this extends to Ikea furniture as well. Best to be safe and only make furniture fully clothed in Devon.

In Pennsylvania, it’s against the law to tie a dollar bill on a string on the ground and pull it away when someone tries to pick it up.

In Thailand, you can’t leave your house if you are not wearing underwear. How would anyone know?

In Samoa, it is illegal to forget your wife’s birthday. This is more helpful than crazy, really.

In Los Angeles, CA it’s illegal for a waiter to tell a customer “I’m really an actor.” Act your way out of this one, criminal!

In Texas, it’s illegal to threaten somebody with an UNLOADED gun. Lock and load, folks.

In Kentucky, carrying ice cream cones in your pocket is illegal. Who the heck would do that anyway? We’re so confused.

In Baltimore, Maryland, taking a lion to the cinema is illegal. Why do so many Baltimore residents own lions?

In Texas, if you are going to commit a crime, you legally have to give 24 hours notice to the police. Either orally or in written form. There’s no way this is a successful law.

In Providence, Rhode Island, selling toothpaste and a toothbrush to the same customer on a Sunday is illegal. Make sure you stock up on your dental products on Saturday when it’s safe, or make multiple trips on Sunday, your choice.

In Chico, California, the law states that anybody who detonates a nuclear device within the city limits is liable to a fine of $500. Chico must be really cheap to rebuild.

In British Columbia, it is illegal to kill a Sasquatch or Bigfoot, if one is ever found. You know, just in case one is found, we wouldn’t want it to get killed.

You cannot fish while sitting on a giraffe’s neck in Chicago. Luckily, you’ll be hard pressed to find a Giraffe in Chicago.

In seven U.S. states, according to their constitutions, atheists are barred from holding public office. You better believe it!

Since 1986, US authorities have had the legal right to access any 180-day old email, without a warrant. Yikes.

In Saudi Arabia, it is illegal for any woman to drive a car. As of 2015 women were given the right to vote in Saudi Arabia. Progress!

In Dubai, extramarital sex is against the law and could result in jail sentences for over a year.

In the Philippines, you can be charged with the crime of “unjust vexation” for doing just that, vexing someone. And yes, it is as vague and arbitrary as it sounds. Also, what’s justified vexation?

In Thailand, it is illegal to step on money. That’s ok, we’d rather pick it up anyway.

In Arkansas, there still exists a law that was instated in the 1800s that states a husband is allowed to beat his wife, but only once a month. Clearly a relic of a bygone era.

In Arizona, having more than two vibrators in your home is illegal. If you own more than two in your house, you can be subject to criminal possession. We won’t tell if you don’t.

In Massachusetts, a strange law makes it illegal for couples to have sex while the woman is on top. Who’s writing these laws?

In North Carolina, couples are technically only allowed to sex while in the missionary position and with the curtains pulled. Note that all of these laws banning certain types of consensual intimacy are largely unenforceable.

In Champagne, France, you can’t pee in your neighbor’s mouth. Finally, a law that prevents this! 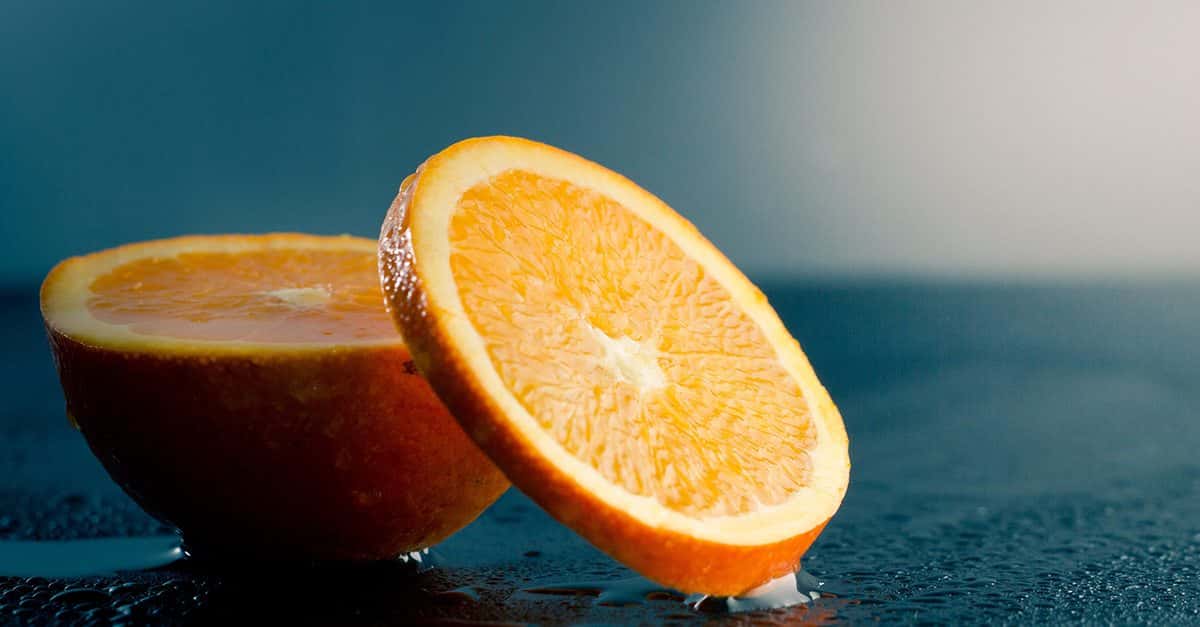