“[Dad] wants us to pick up where he left off. You know, saving people, hunting things. The family business.” —Dean Winchester

Even if you don’t watch the show (and why don’t you?), there’s no denying that Supernatural has an incredible cult following. Fans have an unbelievable love for this series that brought us the Winchester brothers (sigh) and reintroduced us to the world of, well, the supernatural. Vampires, werewolves, ghosts, witches, wendigos—oh my! You name it, they’ve covered (killed?) it. Here’s some super facts about this naturally addicting show.

Creator Eric Kripke takes the majority of the show’s iconic rock soundtrack from his own personal collection. The one band you won’t hear? Led Zeppelin. Despite being a fan, Kripke says their music is too expensive to license.

Sam and Dean Winchester are known for using aliases while pretending to be detectives in the show, and all four members of Led Zeppelin have had their names used in one manner or another.

40. Don’t Even Think About Impersonating Them

Kripke had worked on the script for 10 years before it finally made it onto the small screen.

Before Supernatural, the show was going to be called Unnatural. It doesn’t quite have the same ring to it, does it?

Kripke had only intended for the show to last five seasons, and named the final episode of that fifth season “Swan Song.” Swan Song Records just also happens to be name of Led Zeppelin’s record label.

36. For Those About to Rock

A lot of the episodes are named after rock songs, coming from artists like Led Zeppelin (of course), Johnny Cash, The Who, The Rolling Stones, and more.

The clock shown below is in almost every single episode of the show.

Riverview Hospital, a large mental health facility, has been used multiple times on the show: as a main set on season 1, a prison, a regular hospital, and an apartment building. The facility’s distinctive staircase can be seen in these episodes.

Jared Padalecki dislocated his shoulder while wrestling with a fellow cast mate, and because it was close to filming the 10th season, the writers had to work it into the script.

Padalecki also broke his wrist during filming of season 2.

When Supernatural was renewed for its 12th season, it became the second longest running consecutive science fiction series behind Doctor Who (1963).

Jensen Ackles originally auditioned for the role of Sam, but when Padalecki read for it, the producers offered Ackles the role of Dean instead. They won him over by calling Dean the Han Solo character of the brotherly duo, and Ackles just couldn’t resist. Well, who could?

Misha Collins originally read for a demon role, but ended up being the highly loveable angel Castiel instead. The character was only supposed to be in the show for a handful of episodes in season 4, but fans loved him so much the producers made him a series regular.

Collins changes his voice when in character, but the gravelly way he speaks as Castiel actually hurts his voice. In retrospect, Collins has said he wishes he hadn’t made the angel’s voice sound that way.

Kripke’s son was born on May 2, which also happens to be Sam’s birthday in the show. Kripke found the coincidence “creepy.”

26. They Get by With a Little Help From Scamming

Hunting  the supernatural doesn’t exactly pay well, or really at all. The only known source of income for the Winchester brothers is through poker games, pool, and credit card scams.

Many episodes are based on urban legends, myths, and ghosts. Originally, the show’s concept had a newspaper reporter investigating the legends and then writing about them in his column.

Dean’s baby is his 1967 black Chevrolet Impala. The show uses eight different cars, each with different purposes. Behind the scenes, the show is always on the lookout for other 1967 Impalas too, buying them for parts, or in whole, when needed.

Kripke had originally chosen a 1965 Mustang as the brothers’ car, but a neighbor of his told him he had to use a 1967 Impala instead. Why, you may ask? You can fit a body in the trunk.

The Colt gun has the inscription Non timebo mala on the barrel, which translates to, “I will fear no evil.”

21. When Sacrifices Pay Off

There was a proposed Supernatural-Smallville crossover episode planned where the brothers would save Smallville’s Tom Welling from the “Superman curse,” but the idea was scrapped.

Padalecki is so tall that in wide shots of him lying on a bed, his feet are hanging off the edge. Although Ackles is no Napoleon at 6’1″, Padalecki towers over him at 6’5 1/2″.

Morgan is only 12 years older than Ackles.

Samantha Smith, who plays the Winchester’s mother Mary, is only nine years older than Ackles.

Linda Blair, who played Regan in The Exorcist, makes a special guest appearance in season 2, and makes reference to her famous role: “I need you two out there doing what you do best. I know I’ll sleep better at night,” she tells the brothers, referring to her demon possession. Dean even proclaims in the episode that he’s in the mood for pea soup, which is what her character projectile-vomits in the film. Yuck.

In a season 12 episode, Dean is playing Scrabble on his phone with his mom. After playing the word “twerking,” his next set of letters spells out “Lucifer.” A man of many words.

As of 2017, Supernatural is the longest running TV show to never receive an Emmy.

Dean’s cell number is given out early in the series, and the studio set up a message for those who called it: “This is Dean Winchester. If this is an emergency, leave a message. If you are calling about 11-2-83, page me with your coordinates,” Ackles’ voice tells you. It’s now a fax number, but no one knows where it goes. 11-2-83 refers to the date their mother Mary died.

11. The Many Faces of Misha Collins

Collins has the honor of portraying the most amount of characters on the show, including Castiel, Lucifer, Jimmy Novak, Leviathan Cas, Human Cas, EndVerse Cas, Crazy Cas, God Cas, and even himself.

10. The Many Faces of Jared Padalecki

9. The Many Faces (and Places) of Jensen Ackles

Out of the main cast, Ackles has portrayed the fewest amount of characters in the show. His include: Dean, Leviathan Dean, Shapeshifter Dean, Demon Dean, and Himself. However, Dean has entered the most amount of realms, including Heaven, Hell, Purgatory, and Avalon.

During Sam’s death scene in season 2, Ackles imagined it was really Padalecki who was dying, and pulled his emotion from that thought. He already felt like the two were brothers off screen, which made the emotion that much more real.

7. Their Friendship Comes at a Cost

Note to self: don’t be the Winchesters’ friend. Many of the characters who become close to the brothers have ended up dying on the show.

The season finale of every season, save for season 1, begins with a montage of the storyline set to “Carry on Wayward Son” by Kansas. That first season airs the montage before the second to last episode instead.

In the episode “The Song Remains the Same,” Archangel Michael reveals that Sam and Dean come from Cain and Abel’s bloodline.

4. It Barely Cost a Thing

Including special effects and the actors’ wages, the first season was made on an incredibly low $200,000 budget. Dean was originally supposed to be covered in tattoos, but they just couldn’t afford it.

Supernatural has one of the most loyal fan bases in pop culture, and the cast and crew reciprocate the love. They participate in numerous fan conventions each year, and a good many of those are specifically for the show. The conventions feature both current and former cast members and include photo ops, autograph signings, and speaking panels.

Sam and Dean Harrison doesn’t exactly have the same je ne sais quoi that Sam and Dean Winchester does, but it almost was the family name. Following in the same Star Wars theme that brought Ackles to his role, “Harrison” was considered as a nod to Harrison Ford.

Supernatural landed themselves in hot water for the episode where Gary Swaps bodies with Sam and then has sex with attractive women because the law clearly states that posing as another person and having intercourse with someone else constitutes “rape by deception.” Fans of the show were quick to point out that this wasn’t exactly the same thing and there are few real-world precedents for actual body swapping. Still, it’s pretty clear that this behaviour isn’t anywhere near ethical. 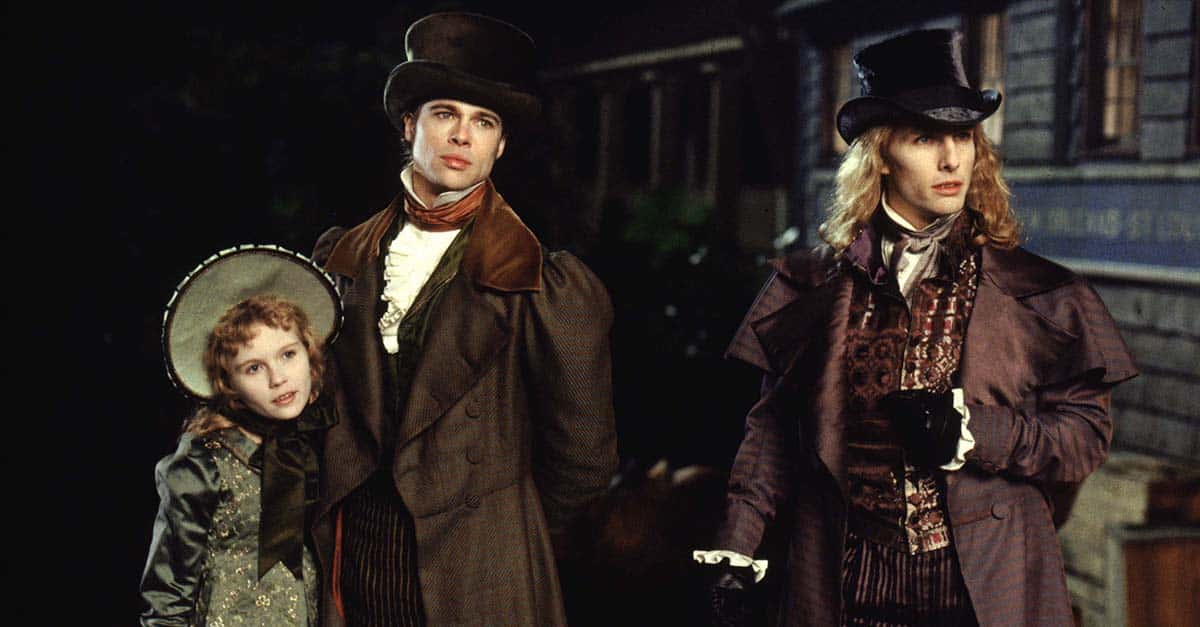