They’re slow, they’re furry, and they’re an internet sensation! You don’t need to be Kristen Bell to completely freak out over how adorable sloths are. These friendly creatures spend pretty much their entire lives hanging from trees in the rainforest, but they have become one of the internet’s favorite animals. Here are 42 adorable facts about one of nature’s slowest but sweetest animals, sloths!

Sloths live in the tropical rainforests of Central America and northern South America. You can find these cute, slow little furballs in the forests of Costa Rica, Brazil, and Nicaragua, among others.

Sloths are small today, but their ancestors loomed large. An ancient ancestor of the sloth, called Megatherium (or the “giant ground sloth”) roamed what is now South America during the Pliocene and Pleistocene era. Megatherium was the size of an elephant, but you don’t have to worry about meeting one today—they’ve gone extinct.

The name “sloth” literally means slow and lazy. Algae even grows on their fur!

Three-toed sloths can spend a lot of time sleeping! They can spend up to 90% of their time completely motionless.

The algae that live in sloths’ fur are beneficial to the slow animals: in the rainy season, the algae turn green and help camouflage the sloth. When it’s dry, the algae turn brown.

The scientific name for sloth is Bradypus, which is Greek for “slow feet.” Slowness really is their defining characteristic!

Almost all mammals have seven cervical vertebrae, but three-toed sloths have nine! This allows them to rotate their heads almost 270 degrees.

Sloths have very little muscle mass—only 25-30% of their bodies are muscle, compared to 40-45% in most mammals. Their low muscle mass—plus their huge guts, full of fermenting plants, and all the algae and insects living in their fur—often make sloths a less than appealing meal to predators.

When female sloths are in in heat, they let out loud screams to attract males. Sounds romantic!

Mating is just about the only thing that sloths do quickly! The entire ordeal—including foreplay—takes only 5 seconds.

Thomas Jefferson was an avid paleontologist, and helped discover fossils from an ancient sloth species, later named Megalonyx Jefersoni. It was the first giant sloth species found in North America!

If you think sloths’ movement is slow, you should check out their digestive system. It can take up to 30 days for sloths to fully digest a piece of food!

With such a slow system, it’s no wonder that sloths defecate just once a week. A sloth can lose around 1/3 of its bodyweight after a single bowel movement.

When sloths defecate, they descend from the trees and choose a spot at the base of their tree. While defecating, they perform a “poo dance,” moving side to side until they’re finished. They bury their waste, and it’s thought that they help nourish their tree in this way.

When sloths venture down from the trees to engage in their weekly bathroom habit, they make themselves very vulnerable to predators.

A certain species of moth lives in the fur of the sloth. When sloths poop, the moths lay eggs on the feces, which hatch into larvae and feed on the fecal matter. When the moths mature, they simply fly up to the sloth, where they make their home, completing the cycle.

Three-toed sloths have a very restricted diet, eating only leaves from a few tree species. No mammal on earth digests as slowly as the three-toed sloth!

Two-toed sloths eat a wider selection of food: They dine on leaves as well, but will also eat insects, carrion, fruits, nuts, and small lizards. They’ll even eat the algae that grows in their own fur.

Sloths have very large stomachs, and the bacteria that live inside them help to ferment and digest their food. If the sloth’s body temperature drops too low, the bacteria will stop working, and the sloth can starve, even if it has a full belly!

Sloths have special claws that are 3 to 4 inches long, which allow them to hang from branches without effort. But the claws come in handy in other ways—if a sloth is caught on the ground by a predator, they use their powerful claws defend themselves!

Sloths aren’t very agile on the ground; their legs are adapted to climbing trees, not walking. They drag themselves along in a crawl of about 4 metres per minute—only 4.5 metres (15 ft) per minute if trying to escape a predator!

It might be a surprise, but while sloths are slow on land, they’re quite happy in water. They can swim three times faster than they can travel on land, and they use their long arms to do a sort of doggy paddle—sorry, a slothy paddle.

Not only can sloths swim, they can also hold their breath for an astounding 40 minutes! They can slow their already-slow metabolism even further, to the point that their heart rate is less than a third of the normal rate.

The easiest way for a sloth to get down into the water is to drop directly from the trees. Some tourists see sloths fall and swim, and try to save the sloths they presume are drowning, not knowing that sloths are strong, happy swimmers! If you see a sloth swimming down the river, chances are that’s right where it wants to be.

A new study suggests why it’s easy for sloths to hang upside-down for up to 90% of their lives without experiencing any trouble breathing. Researchers at Swansea University found that sloths’ internal organs are stuck down, so they don’t press on the lungs when the sloth is upside-down.

Sloths are not very sexually dimorphic. That means there aren’t many differences between males and females (unlike birds species with highly decorated males, or species where males and females differ in size). It can be extremely difficult to tell if a sloth is male or female, and several zoos have received sloths of the wrong sex.

In the wild, sloths sleep up to 10 hours a day. However, in captivity, they can spend 15-20 hours a day asleep!

Sloths are taxonomically related to some other strange animals. They’re related to anteaters and armadillos!

Sloth mamas generally have one baby a year, who will stay with them until they’re five months old. Sloths learn which foods to eat by licking the lips of their mothers.

Baby sloths are born with their eyes open and with all their fur and nails! They spend their first few months living on mama’s belly, nursing from nipples located in the mother sloth’s armpits.

The world’s only sloth sanctuary is located in Costa Rica. The Sloth Sanctuary is run by “sloth whisperer” Judy Arroyo and is home to approximately 160 sloths, many whom have been orphaned or injured.

Sloth babies leave their mother’s bellies and venture onto their own branches after several weeks, but they can still stay by mom’s side for up to 4 years.

Sloths are so well-adapted to hanging from trees, it’s literally effortless for them. Sloths can remain hanging from branches even after death.

Sloths spend their days blissfully hanging from trees, but they do have some worries: predators of the sloth include jaguars, ocelots, and harpy eagles. Unlike the sloths, eagles have excellent eyesight and can spot sloths as they nap in the trees, and may swoop down to grab them.

While sloths do have some natural predators in the jungle, the biggest threat to the sloth today is loss of their natural habitat. While the Earth was once covered with 40% rainforest, today that amount is only 6%, and it’s possible the rainforests will be gone entirely within the next 40 years.

Sloths are slow, but they’re far from simple. Jonathan Pauli, a scientist at the University of Wisconsin-Madison, suggests that you can look at a sloth not as individual but as a whole ecosystem. On sloths live flora (algae) and fauna (beetles and moths), plus a variety of mites and ticks. Some of these insects live only on sloths, and nowhere else on earth! Sloth fur is made of cracked hairs that collect rainwater, nourishing the algae that lives therein. One researcher even found 980 beetles on a single sloth!

Okay, creatures covered in algae might not smell sweet. But sloths do not stink—they don’t sweat or have natural body odor. This helps them avoid predators!

1. Stick Your Tongue Out!

Sloths have very long tongues! Sloth tongues can extend 10 to 12 inches out of their mouths! 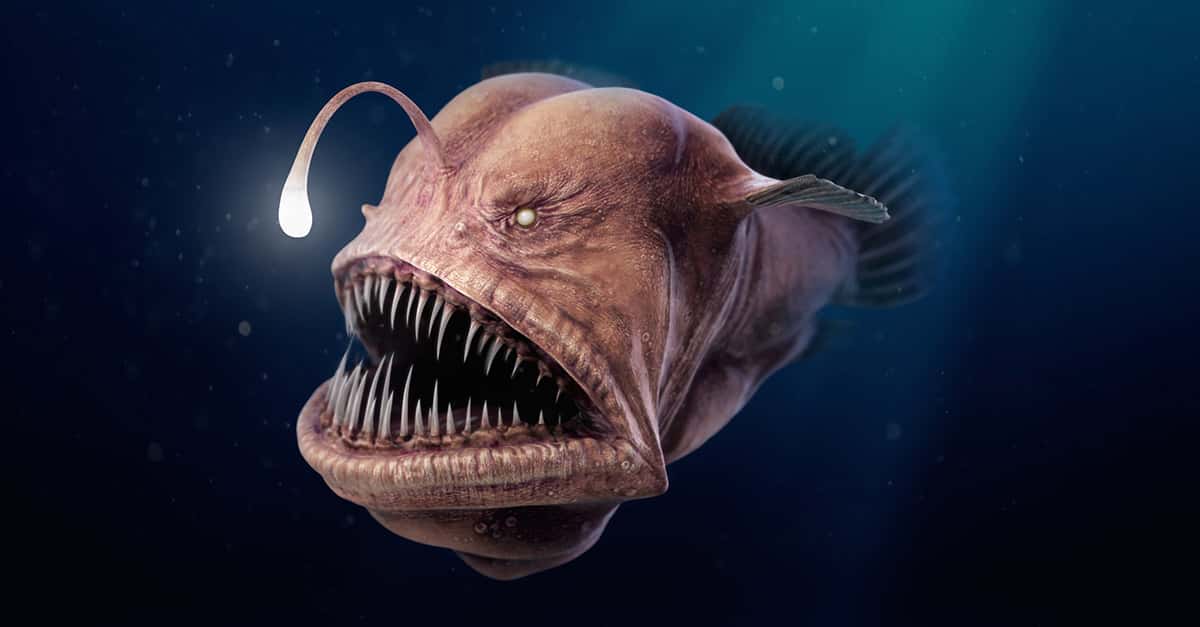