“Don’t worry about failure; you only have to be right once.” —Drew Houston, co-founder and CEO of Dropbox

Do you think you’ve got the great idea for the next billion-dollar company? Hopefully our list all about startups will give you some inspiration. Who knows! The next slightly odd, socially awkward billionaire aiming for world domination could be you.

Let’s get the bad news out of the way first: 50% of startup businesses will fail in the first five years. That’s not so great if you think you have the next can’t-miss idea for a new business. The nice part is, you probably won’t have to wait long to launch your next terrible idea. If you’re lucky, it won’t even take the full five years to fail; 25% fail of new businesses within the first year.

Don’t get cocky just because you made it through the first five years: conventional wisdoms says that nine out of 10 startups will still eventually fail, and founders have to figure out how to scale without crashing the whole company. However, Cambridge Associates, a global investment firm, tracked the performance of startup companies between 1990 and 2010. They found that failure rates had not risen above 60 percent since 2001.

34. And the Boss Thought I was Spending All My Time at Work Watching March Madness

70% of entrepreneurs incubated their idea for a company while they were working for someone else. There must be something about drab grey carpet and six-foot cubicle walls that really get the creative juices flowing.

80% of startup founders reported that they spent less than an hour determining the equity split. In their defense, they had no idea they’d ever make a profit.

32. Somebody Should Have Told the Folks Over at rentasnake.com

The number one reason most startups fail? They offer a product or service that people don’t want. Seems pretty obvious, but if you think you’ve got the next killer idea, you should ask other people if they would buy it. And not just your mom. She’ll always think you’re smart.

31. The Four Horsemen of Business Failure

There are other, often related, reasons why startups fail. Other sources of failure include neglect or fraud, lack of experience, a lack of managerial experience, and general incompetence.

Slow, steady, and conventional startups will likely win the race. However, weird ideas have still found success. Some of those ideas included: a portable egg-producing chicken coop (Rent the Chicken), shipping containers turned into farming systems (Freight Farms), and a forum for entrepreneurs to discuss their challenges (Startups Anonymous).

94% of the founders of billion-dollar startups are men. Women apparently value things like a steady income, stability, and not having to sit around an office with a bunch of guys asking, “Do YOU have any great ideas?”

A startup worth at least a billion dollars is called a “unicorn.” As of this writing, there are currently 174 companies that qualify. As far as we know, that’s 174 more unicorn startups than actual unicorns in existence.

As of 2016, the US lead the entrepreneurial way with 4.8 million startups. At the current rate, everyone in America will have their own startup within 25 years. Wait. What? Who’s going to cook my burger?!

While the United States boasts the most start-ups in 2015, India is not far behind with 2 million. The United Kingdom is a distant third at 845,000 startups.

In the United States, you could potentially start a business in a mere five days, but this process is not as rapid in other countries. In Brazil, it would take an entrepreneur over 100 days to establish a business startup!

Roughly 67 percent of millennials said their career goal involves starting their own businesses.

Since 1997, the number of businesses owned by African American women has grown 322 percent. This makes them the fastest growing group of businesses owners in the United States. Overall, female business ownership has increased 74 percent between 1997 and 2005.

Uber is the most valuable startup, and has an estimated value of $62.5 billion. Who knew picking up drunk strangers and then letting them vomit in your car could be so lucrative? I mean, not for you, but for Uber’s super-rich owners. And after all, isn’t that who this list is about?

Uber may hold the top spot in the startup Olympics, but being second isn’t cold comfort. Instead of ridesharing, it is all about on-demand home rental: Airbnb is the second most valuable startup at $30 billion.

Slack is the fastest startup to reach unicorn status, taking only 15 months to hit the billion dollar threshold. According to their website, they “make work simpler, more productive, and more pleasant.” Sounds like they may be confusing work with beer.

19. Bet You Thought It Was Going to Be MessageSloth

Based on their social influence, MailChimp was the most influential startup on the internet in 2015. It just makes you wonder what names they threw out before landing on that gem. Because if there’s any animal that projects a calm, competent demeanor, it’s a chimp. Also, I want to know how much of that influence came from Serial listeners.

18. Almost as Often as Guys Think About Sex

Three new startups are launched every second. That means 180 times per minute somebody says, “Man, I HATE this commute.”

Some of the most successful startups are concerned with the consumer internet, software, and commerce industries. If your idea isn’t in one of those three areas, it probably should be. And if you don’t know what those things are, you should probably hang on to your job at the 8-track factory.

While the startup culture has become synonymous with emerging technology, it can be easy to forget that other industries also yield stability. Finance, insurance, and real estate are also good areas for a startup, as are education and health. Not quite as exciting as a self-driving car, but they are reliable.

15. An Acquisition of Epic Proportions

The largest recorded acquisition in startup history as of 2015 was Facebook’s purchase of WhatsApp; the takeover totalled $19 billion. The second biggest acquisition was Google’s buyout of Motorola at $12.5 billion.

Nine tech companies that didn’t exist or barely existed 15 years ago now account for one trillion of the United States’ GDP. In 2002, if you told someone to grab an Uber, there’s no telling what they would have brought you.

13. A Little Help From My Friends

While entrepreneurs in the United States have received a lot of funding from Angel investors, governments provide $450 million in seed funding to startups in Israel, Chile receives $40,000 in equity free grants from the state, and Singapore, Finland, and the United Kingdom also benefit immensely from government support for startups.

The average age for startup founders is 40. And you thought they were all young whippersnappers!

While certain individuals have the skills to transform from founder to CEO, many don’t. Approximately 52 percent of founding startup CEOs were removed from their positions by the third round of company funding.

10. We’ve Been Looking for a New Place for Our Incubator

Uganda is the world’s most entrepreneurial country: a quarter of adults own their own business. Don’t book your flight just yet, though. Many of them are forced into entrepreneurship because of a lack of mainstream jobs.

9. Bart Simpson Is Going to Rule the World

Juvenile delinquency and anti-social behavior are strong predictors of entrepreneurial success. If you don’t rock the boat, you’re not going to rock the business world.

8. That Was YOUR Dumb Idea!

If you have a co-founder, you will raise 30% more money and scale three times faster. You’ll also have someone to deal with the stockholders when you run off to Mexico with all the profits.

Dave McClure is the top Super Angel investor, and he’s a founding partner of over 500 companies. That’s a lot of board meetings. And coffee. And those awful coffee cake things that have some sort of awful pineapple gel stuff in the middle.

5. Where Should I Get That Degree?

Stanford, Harvard, and the University of California are the top three schools for unicorn founders.

4. Still Waiting on My Automatic Nosepicker to Reach 100% Funded

3. We Told You Not to Book That Flight to Uganda Yet

16 of the top 20 ecosystems for startups are in the US or Europe. There’s also one in Australia, one in Latin America, and two in Asia. It would seem that Americans and Europeans have a lot more spare time on their hands.

Austin, Texas is the fastest growing place for startups. No state taxes, warm climate, friendly people, and BBQ. Plus, a great food truck scene, terrific music, and a huge university with a vibrant student body. Okay, it’s official. Go ahead and cancel my flight to Uganda.

Even so, Silicon Valley remains the best performing eco-system of all, and tops the lists of startup locales for performance, funding, talent, and startup experience.

The US justice department launched an investigation into a booming company that sold eggless mayo, and they discovered the company had actually forced its employees to buy over $77,000 of its own product in local stores. They claimed it was quality assurance, but authorities weren’t so sure. 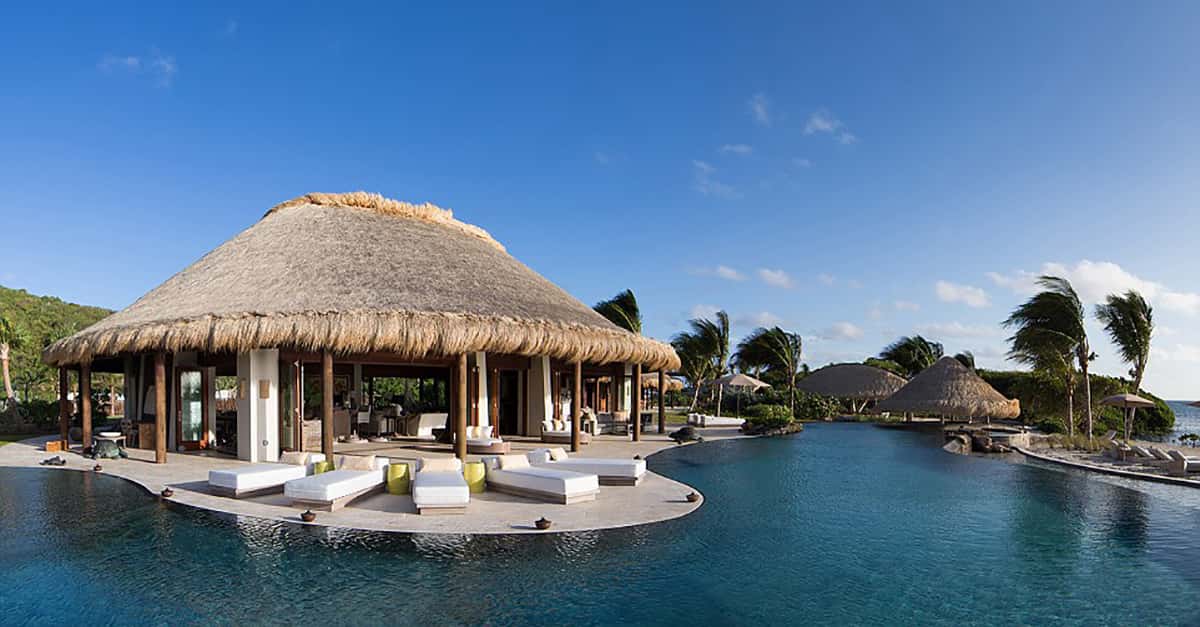