We don’t fully understand death–why it comes for us all, or what happens next.

That being said, when a person dies of old age there is at least some feeling that it makes sense. Accidental deaths often leave us shocked, uncomfortable, and confused.

History is littered with accounts of accidental deaths. But in cases where people die because of their own ill-advised actions, it leaves you wondering, “what were they thinking?” Here are 34 facts about accidental deaths through the ages.

Two men were trampled to death while taking selfies with a wild elephant in Kenya. During the photo op they kept touching the face of the animal, who promptly trampled them and then tried to bury them in twigs.

A fisherman from Belarus wanted to take a photo with a camera-shy beaver—who bit and killed him. The man, 60, tried to grab the beaver but died when the animal bit his leg, severing a large artery.

In 475 BC, Greek philosopher Heraclitus just wanted to cure his dropsy when he smeared himself with cow manure. His dogs turned on him instead, devouring him.

A 31-year-old man in Mumbai, India, was bitten and killed after kissing a cobra that he had rescued.

Indonesian singer Irma Bule, famous for sharing the stage with live snakes, was bitten by a king cobra during a performance. The 29-year-old refused treatment and died in the middle of the concert.

A thrill-seeking young man died when he forgot that his taped up, homemade bungee cord was designed to stretch. The man taped together multiple bungee cords, which he then cut and measured to the exact height of the fall. Then, tying the self-fashioned cord to an anchor, he took a leap to his death.

Edward Archbold was well on his way to winning the top prize in a cockroach-eating content. Instead, he choked to death on arthropod body parts.

Jennifer Strange entered a Hold Your Wee for a Wii competition because she badly wanted to win a Nintendo Wii console. Strange, 28, died of water intoxication during the competition.

Downing 4 gallons of water a day to battle stomach cancer, Tina Christopherson drank herself to death from water intoxication.

25. He Should’ve Seen It Coming

An overdose of vitamin A lead to the death of English man Basil Brown in 1974. The 48-year-old health food advocate died from severe liver damage after drinking 10 gallons of carrot juice in 10 days, which resulted in the vitamin A overdose.

Austrian/American logician and mathematician Kurt Gödel suffered from paranoia and would only eat food prepared by his wife. So, when she was hospitalized, he refused eat and starved to death.

Known as the king who ate himself to death, Swedish King Adolf Frederick died after polishing off an enormous meal, which he then closed with 14 servings of his favorite dessert. The February 12, 1771 meal included lobster, caviar, sauerkraut, smoked herring, champagne and dessert.

22. He Wanted to Live Forever

In 210 BC, Qin Shi Huang, the first Emperor of China and the man who owned the Terracotta Army, took mercury pills because he wanted to live forever. Well, he was poisoned by the mercury and died.

Geoffrey Haywood had been pretending to be blind in order to gain pity before he fell into a ditch and drowned. The 65 year old from Newport, South Wales failed to spot the ditch.

American physician Jesse William Lazear deliberately allowed mosquitoes infected with Yellow Fever to bite him. He died in 1900, proving his point that the disease was indeed transmitted by mosquitoes. But also, you know, he died.

In his quest for a long life, genius scientist Alexander Bogdanov died in 1928 from an experiment gone wrong. Believing that blood transfusions would make him live longer, the Russian physician performed the ground-breaking procedure on himself. He had a bad reaction and died.

Swedish scientist Carl Wilhelm Scheele poisoned himself to death in 1786 because he insisted on tasting the chemicals he came across. He died from lead, hydrofluoric acid, arsenic, and various other poisons.

17. Take This Snore and Shove it

Mark Gleeson suffocated in his sleep because he inserted two tampons in his nostrils before going to bed. It’s believed that the 26-year-old from Hampshire, England was just trying to cure his snoring problem. No word on if it helped.

In 1912, Franz Reichelt jumped off the Eiffel Tower in Paris to test his flying device. It did not fly, and he died.

To prove that he was a god, Greek philosopher Empedocles jumped into Mount Etna in 430 BC, an active volcano. Spoiler: he wasn’t a god.

Ivan McGuire, an experienced skydiver, filmed his own death in 1988 when he packed a camera but forgot his parachute.

Greg Austin Gingrich slipped and fell to his death in the Grand Canyon as a result of joking and pretending to fall to his death.

Defending his client on a murder charge, lawyer Clement Vallandigham instead shot and killed himself. He accidentally fired the weapon while demonstrating to the court how the victim might’ve accidentally died. The defendant, however, was cleared.

Lawyer Garry Hoy voluntarily threw himself against his Toronto office window in 1993 and plunged 24 floors to his death. Hoy had been bragging to visitors about the unbreakable glass, and decided to demonstrate as he had many times before. Hoy was still vindicated, if dead; the glass didn’t break, it popped out of the window frame.

David Grundman was crushed to death by a 4-foot piece of cactus in 1982. Grundham was shooting at cacti in the Arizona desert when he got too close to a 26-foot tall Saguaro Cactus. The 4-foot limb broke off and fell on him.

9. Not So Bright Idea

A man blew himself up when he tried to turn a grenade into fireworks. He was reportedly trying to save money and got the bright idea to use a chainsaw to crack open the grenade to get to the gunpowder inside. Sparks flew. The end.

In 1667, James Betts stuffed himself in a cupboard to hide from his girlfriend’s father. He suffocated and died after his lover, Elizabeth Spencer, sealed the cupboard.

7. Blown out of Proportion

The naked bodies of Brent Tyler and Chelsea Tumbleston were found on a South Carolina roadside in 2007. The love birds, both 21, had tumbled 50 feet from a roof top.

5. Too Much to Handle

Threatened by knives and sticks by five of his six wives, a Nigerian businessman died trying to please them. Catching Uroko Onoja having sex with his youngest wife, the five other wives demanded similar treatment. He stopped breathing after having sex with four of them.

Two drunk men in Rotterdam, Holland, met their death after egging on each other in a test of courage. One placed himself between the tracks, expecting the train to simply pass over him. The other knelt next to the track, his head close to where he thought the train’s profile would be. Seconds later they were killed by the train rolling in at 80 miles an hour.

Takuya Nagaya’s parents were convinced that he was possessed after he started slithering on the floor, claiming to be a snake. His father spent two days headbutting and biting his son to drive out the snake. Instead, the 23-year-old died.

Colin Mathaniel Scott slipped and fell into a boiling pool of acidic water during a graduation vacation at Yellowstone National Park. The next day when workers made the precarious journey to the spring, there were no remains. Scott, 23, had ignored safety signs, wandering off limits to find a private hot spring in which he could soak.

Sidney Gonzalez, 20, died when she tumbled from the top of a moving van along with the king-size mattress she was holding down with her body weight. 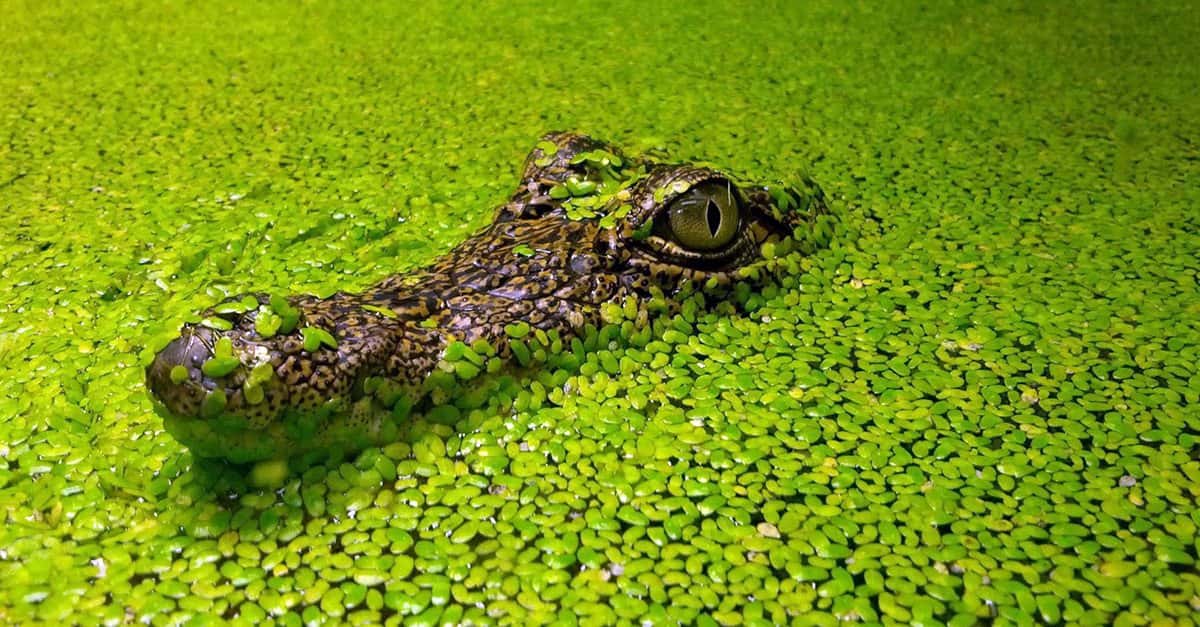