“Sound waves do not die out. They travel forever and forever. All our sentences are immortal. Our useless bleating circle the universe for all eternity.”   – Fay Weldon

Many people are familiar with the concept of a tree falling in a forest, and if no one is around to hear it, does it still make a sound? Scientists are uncovering more every day, about the nature and power of sound waves. From beautiful musical compositions to levitating objects, sound is a pretty awesome force within our world and universe.

People who suffer from melophobia fear music, and people with akousticophobia have a fear of noises. Pass the ear plugs.

Dolphins are able to detect sounds underwater from as far as 15 miles or 24 kilometers away. Maybe this is because sound travels an astonishing 4.3 times faster in water than in air.

In the vastness of space there is no sound. This is because sound needs molecules to travel, and sound cannot travel through a vacuum.

A lion is unable to roar until they reach the age of two.

Inventor Thomas Edison developed the first audio recording with his phonograph in 1877. It was a recitation of ‘Mary Had a Little Lamb.’

A human baby cries at about 115 decibels, which is louder than a car horn.

The eruption of a volcano is the loudest natural sound on the planet Earth. When Krakatoa erupted August 27, 1883, it killed 36,000 people and completely destroyed the island. The sound of the shock wave from the volcanic eruption was capable of rupturing the eardrums of sailors 40 miles away. The painting The Scream, by Edvard Munch was inspired by the eruption on Krakatoa.

Flies are unable to hear sounds, despite their buzzing.

Most animals, like dogs, are capable of detecting sounds at higher frequencies. Since humans cannot hear certain higher frequency sound, they are less likely to detect certain hazards before they happen.

Sound travels through air at an amazing 767 miles per hour, or 1230 kilometers per hour. Sound is also able to travel faster through steel than air or water. The denser the material, the faster sound can travel through it.

Sound’s energy level (loudness) is measured in pascals or decibels. The frequency, or vibrations per second of sound, is measured in hertz. Humans are typically able to hear sounds in the 1000 Hz (hertz) to 6000 Hz range.

If a human being could yell for 8 years, 7 months, and six days straight, it would produce enough sound energy to warm up a cup of coffee. I’ll take the coffee maker instead.

Good thing we don’t have to!

Scientists at the Orfield Labs in Minneapolis, Minnesota have developed the world’s quietest room. Built with sound absorbent walls, the sound level in the room measures below human hearing. It is so quiet, people cannot stand more than 45 minutes in the room, because you can hear your internal organs, and people have even been said to begin hallucinating.

London has been playing classical music in subway stations since 2003, which has been credited with a drop in robberies and vandalism. Apparently, classical music played in high crime areas discourages criminals. Music that is disliked makes people want to avoid the area, or if liked, it makes people feel calm. Guess Mozart soothes the savage criminal.

The Long Range Acoustic Device is a gun that shoots out targeted sound waves. It is used for controlling crowds, disrupting riots, and warding of pirates on the high seas. The device sends out a beam that can emit a sound wave up to 150 decibels. The human eardrum can shatter at 160 decibels.

Humans are able to hear sounds, thanks to the hammer, stirrup, and anvil in the ear. These are the smallest bones in the human body, and altogether are the size of a pea. Our ears even pick up on sounds while we are asleep, but our brain does not ‘hear’ it.

Sound is currently being used to aid historical research. Thanks to archaeoacoustics, every site has a specific sound or echo unique to itself.

Birds create ‘sound maps’ to navigate their migration and travel through the air. Scientists believe that low level sounds are responsible for disrupting a bird’s natural compass. In 1997, 60,000 pigeons became lost during a race from France to England, after they crossed paths with a jet.

There has been a low-frequency humming which has been disturbing people around the world for the past 50 years. No one knows exactly were it is originating from, or what is causing it, but cases since the 1970s have been documented worldwide. It is usually heard indoors by people in rural and suburban areas, and is louder to those who hear it at night.

Horror films like to use infrasound, which is below the range of human hearing. Infrasound creates shivering, anxiety, and even heart palpitations in humans when it is being played.

In Kyoto, the Nijo Palace has special flooring with a secret to protect the Shogun. Walking on the floor creates a sound similar to Nightingale birds. Anyone trying anything suspicious, would not only give away their location, but simply think that birds were chirping.

10. Heard Among The Seas

The blue whale produces some of the loudest sounds within the animal kingdom, measuring around 188 decibels. It is so loud, that their emitted sounds can be picked up from over 800 kilometers away.

The Maaban people in Africa live in such a quiet environment, that they can hear a whisper made from hundreds of feet away.

If you tried to recite the letters of the alphabet without moving your tongue or lips, every letter would sound exactly the same.

Elephants are so scared of bees, that the sound of buzzing alone can send a herd into a panic. Elephants have a special rumble to warn one another if there are bees around. So much for thinking mice were their nemesis.

Thunder is produced when air rapidly heats up around lightening, expanding faster than the speed of sound.

The Swedish Navy detected some suspicious underwater sounds, they believed it was caused by Russian submarines. The sounds were determined to be coming from farts. Fish farts.

A digital recording of our voice is exactly how other people hear how we sound. Your body adds more bass and alters the resonance of your own voice which you are used to hearing. This is why most people do not like hearing the sound of their own voice.

The pistol shrimp is one of the noisiest animals on the planet. Using its claw, it can make sounds measuring up to a whopping 218 decibels! 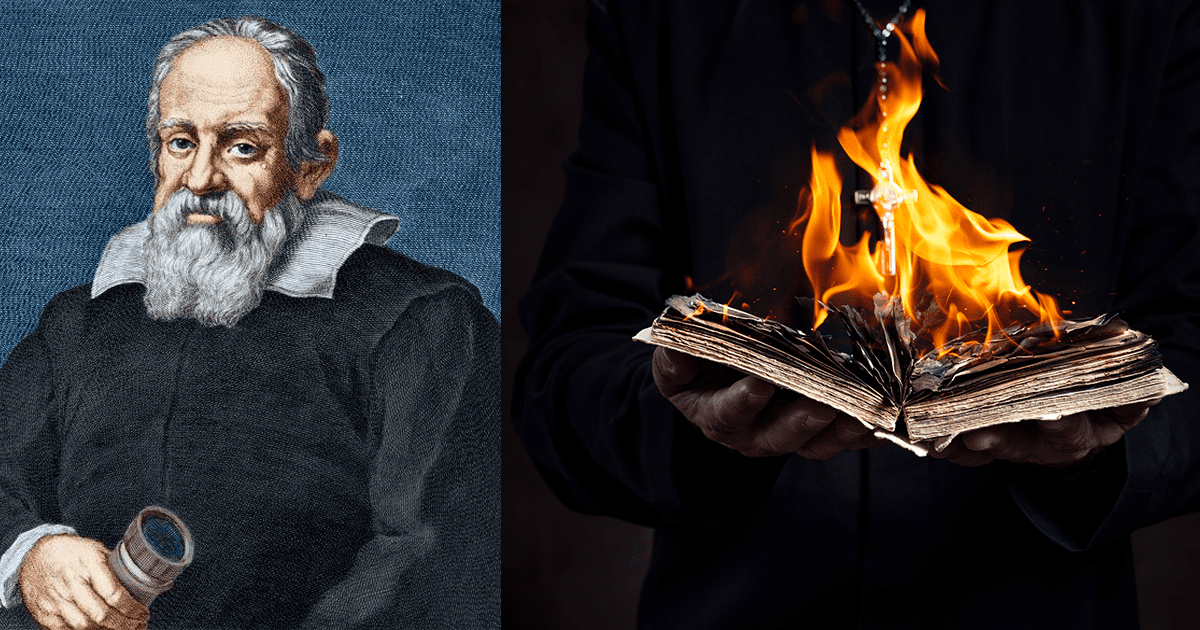