Batman is without a doubt one of the world’s most iconic superheroes. Created in 1939, the character has been around even longer than the likes of Spider-Man, The Avengers and the X-Men. With such a long and storied history, there’s a lot of strange stuff which has happened to Batman over the years. Throughout the decades, he has changed and evolved considerably. Now he remains one of the most unique superheroes in the DC Universe, and the following facts about Batman are sure to make you look at him in a whole new light. Enjoy these facts about the Batman films.

Batman first appeared in theatres in a 1943 black-and-white serial film, simply called Batman. The plot revolved around Batman’s efforts to sabotage the nefarious activities of a Japanese Agent operating in Gotham city. The film was launched at the height of the Second World War, making this Batman film a powerful piece of American war propaganda.

Bob Kane, co-creator of Batman, based Batman’s wings off of Leonardo Da Vinci’s invention, ‘The Ornithopter.’ However, the comparison’s do not stop there. Like Batman, Da Vinci lost his father at a young age. He even endured a similar traumatic, and well documented, ‘cave experience’ when he was a boy.

The 1997 film Batman and Robin was subject to significant controversy because the costumes of both Batman and Robin featured enlarged nipples and groins. Many speculated that this was intended to serve as homoerotic innuendo. The director of the film denied these claims, saying that the costumes were simply based on ancient Greek statutes.

Michael Keaton starred in two iterations of Batman: 1989 Batman and 1992 Batman Returns. Although both films were well received, Keaton’s initial casting caused quite a stir among comic book fans. Warner Bros. received over 50 000 protest letters from people concerned that Keaton would be too “funny” in the role.

28. And thank goodness he did…

Before being cast as Joker in The Dark Knight, Heath Ledger told director Christopher Nolan that he would never play a superhero because he would “feel stupid.” Ledger eventually changed his mind. He pursued the role of Joker so vigorously that he was cast in the role before the script was finished.

27. Some men just want to watch the world burn

Heath Ledger improvised when he started clapping inside his jail cell in a mocking and sardonic capacity as Gordon is promoted. The clapping was not scripted but Nolan immediately encouraged the crew to continue filming and the sequence was included in the film.

26. Bringing home the bacon for Batman

There have been 10 Batman films produced since 1989. In total, these films have raked in just under 1.2 Billion dollars. This whopping sum, however, is pocket change to Bruce Wayne himself. Forbes Magazine once listed Wayne on their list of the Richest “Fictional Fifteen” with a net worth of 6.5 billion dollars.

The villain Bane is supposed to be 7 feet tall. Tom Hardy, who played Bane in the 2012 film Dark Knight Rises, is only 5’9. Hardy had to wear special boots just to see eye to eye with Christian Bale’s Batman. The boots had heel inserts that forced Hardy to stand on his tip toes.

23. Been spending most he’s life, living in a Batman Paradise

Rapper Coolio (real name Artis Leon Ivey Jr.) is most famous for his hit Gangsta’s Paradise. However, he has also made numerous appearances in television and film. He had a brief cameo in the 1997 film Batman & Robin. Although it never happened, it was also rumoured that he was slated to play the villain Scarecrow in a subsequent film.

Christian Bale is well known for his immersive method acting techniques. Bale, a Welchman, became so immersed in the Batman character for the Dark Knight Trilogy that he maintained his American accent while not on set. He even spoke like Bruce Wayne during promotional interviews.

Heath Ledger’s brilliant portrayal of the Joker in The Dark Knight required significant preparation, and Ledger went to great lengths to rehearse. In order to get into character Heath spent 6 weeks isolated in a motel room perfecting every aspect of the Joker’s character.

20. You don’t make an omelette without cracking a few eggs

During a car chase scene in The Dark Knight, a mishap caused an IMAX camera to be destroyed. It was only one of four IMAX cameras of that type in the world. The cost of repairing that one camera was almost $500 000.

19. You win some, you lose some, and then you REALLY lose some.

The film Batman and Robin was the first original Batman film to not receive a single academy award nomination. In fact, it was such a bad film that it as nominated for 11 Razzie awards, and prompted the director to issue an apology to fans. Part of the reason the film was so bad is because studio executives prioritized toy sales over film quality.

The Batmobile was put to the test when filming Batman Begins. In between shooting scenes on the streets of Chicago a drunk, unlicensed driver crashed into the vehicle. Luckily, the car was not damaged.

In 2011 a man was arrested for attempting to carjack an unmarked police cruiser. Since the crime took place in the same city that A Dark Knight Rises was being filmed, the clever criminal claimed that he was an actor. The police did not buy the excuse, and the man was arrested.

During the opening scene of Dark Knight Rises, a real plane was chartered to film the scene. That exact plane, an Embraer 110-P1 registered as ZS-NVB, crashed two years later in Botswana. There were no survivors.

15. Winning beyond the grave

Heath Ledger died shortly after completion of The Dark Knight. His performance earned him a total of 32 posthumous awards including an Oscar and a Golden Globe.

The 1992 film Batman Returns featured a dozens of King Penguins. It cost over one million dollars to keep the penguins healthy and comfortable. The penguins also enjoyed the protection of 24/7 security service.

The Dark Knight featured actual off-duty police officers as extras. The film required so many extras that officers were recruited from all across the states to join the production.

The 2016 film Batman vs. Superman was the first time that Wonder Woman has been featured in a movie. The character was first created in 1941.

There have been more than 20 animated Batman films, but in 2017 the Batman franchise ventured into a bold new arena- Lego. The voice of Batman was played by Will Arnett, who is reprising his role from the original Lego Movie.

9. The devil is in the details

The Dark Knight was filmed in Chicago. The Gotham City licence plates used in the film were directly modeled off of Illinois plates. This ensured that any licence plates that were inadvertently filmed would look like they belong.

The 1989 film Batman, directed by Tim Burton, ultimately did not feature Batman’s sidekick, Robin. However, before the decision to nix Robin was made, Eddie Murphy, Marlon Wayans, and Michael J. Fox were all considered for the role.

The role of Batman is most commonly associated with actors such as Michael Keaton, Christian Bale, and Val Kilmer. However, the most frequent portrayal of Batman by any actor is actually Kevin Conroy. Conroy was the voice of Batman in 11 films.

David Bowie was once considered to play Joker in the 1989 film Batman. Ultimately, the role went to Jack Nicholson.

Michael Caine played Bruce Wayne’s loyal ally Alfred in the Dark Knight Trilogy. The first time that Caine met Heath Ledger’s Joker was during one of the first days of rehearsal. Ledger’s acting was so scary that Caine forgot all his lines.

Christian Bale is not a fan of Robin. Bale considered Robin to be such a lame character, that in 2008 he promised that he would never make another Dark Knight film if Robin was featured.

The infamous growl performed by Christian Bale was much rougher in the Dark Knight film than Batman Begins (2005) and has been parodied countless times due to its extreme nature. However the common misconception is that Christian Bale was fully responsible for this voice. The real voice during filming was more toned down and then heightened to a rougher, grittier vibe during post-production under the decision of director Christopher Nolan.

The Dark Knight was the  first film to be ranked #1 on the IMDb within two days of its theatrical release.

In the film, Bruce asks Lucius Fox for a new Batman suit with a head piece that is ‘easier to look around in’. This is a comical reference to older Batman films in which the actors playing Batman wore a suit that had a solid head piece covering the head, neck and shoulders. This made it impossible for the actors to turn their heads and instead had to turn their entire torso to look at their targets. 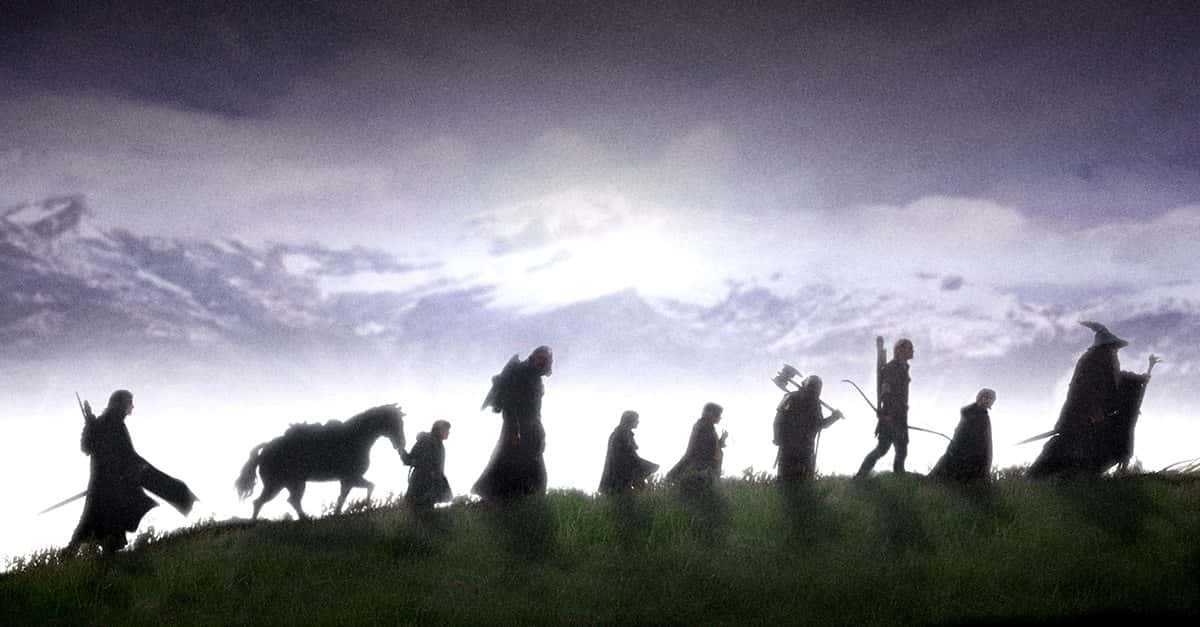