While many people suffer from worry, sometimes, worry can interfere with daily activities. That’s when worry can become full-blown anxiety. Anxiety disorders are real medical conditions that are no less serious than physical disorders such as heart disease or diabetes.

Knowing more about it is a good way to make sure you can deal with it either in yourself or in others, so here are some facts you may not have known about anxiety.

One third of adults with OCD experience symptoms in childhood.

Anxiety disorders affect 1 in 8 children. Children with anxiety disorders are at higher risk to perform poorly in school, miss out on important social experiences, and engage in substance abuse.

Anxiety can cause a number of physical symptoms, especially during a panic attack. These symptoms include shortness of breath, shaking, nausea, headaches, rapid heartbeat, dizziness and more.

26. The Wrong Kind of Company

Anxiety disorders are often accompanied by other disorders. For example, GAD frequently occurs along with depression or substance abuse.

People who suffer from anxiety disorders are six times more likely to be hospitalized for psychiatric disorders.

Beating even depression, anxiety is the number one form of mental illness in the United States, affecting 18% of the US population.

Anxiety disorders in the US cost more than $42 billion a year, which is a third of the country’s entire $148 billion mental health bill.

Anxiety is also a major symptom of depression.

Approximately 10% of teenagers and 40% of adults suffer from an anxiety disorder of some kind.

Despite being very treatable through therapy and/or medication, two thirds of adults do not receive treatment. Teenagers are treated even less frequently, where only 1 in 5 teen suffers receive help.

Statistically, women are more commonly afflicted by anxiety than men, which is unsurprising given the fact that women have to put up with men.

Researchers at SUNY Downstate Medical Centre in New York confirm that anxiety is positively correlated with IQ. This doesn’t mean that all folks with anxiety are smart, but it does mean that, on average, anxious people have a higher IQ.

If either or both of your parents suffer from anxiety, there’s a high chance you’ll experience it as well.

In a 2013 study, the α-endomannosidase gene was found to be associated with panic disorder and social anxiety disorder.

While nature certainly plays a part, nurture is also a culprit. Anxious parents are more likely to visibly doubt their child’s competency, less likely to grant autonomy, and more likely to raise an anxious child.

Not just regular fears, phobias can be seriously debilitating, inducing intense panic that can cause sufferers to go to great lengths to avoid the subject of their fear. Unless you’re running from giant spiders. Then it’s just common sense.

Soldiers aren’t the only ones to suffer from PTSD. Survivors of sexual assault, domestic violence, child abuse, accidents, and natural disasters can all suffer from post-traumatic anxiety.

10. The Trauma of Sexual Assault

Rape is the most likely trigger of PTSD where 65% of men and 45.9% of women who are raped will develop the disorder.

OCD has some close relatives in other compulsions and manias such as pyromania and trichotillomania, which are respectively, the uncontrollable need to start fires and to pull out their own hair.

Anxiety disorders can be triggered by extended environmental stress or traumatic life events.

Anxiety is the body’s fight or flight response in full swing. Physical activity is the natural end to this response, so exercise can balance out the neurochemicals that contribute to anxiety. That’s right, hoping on that old exercise bike could really help!

6. The Scent of Fear

If you suffer from anxiety, there’s a really good chance that you have a greater tendency to label neutral smells as bad smells, as anxiety can effect olfactory triggers.

5. You Spin Me Right Round

Anxious people are quicker to pick up on changes in facial expression, but they are less accurate in their interpretation. This means anxious people often misinterpret other people’s emotional states and intentions, creating tension and conflict in relationships.

Everyone likes personal space. While it differs for people, it’s generally about 20-40 cm away from our face. For anxious people, the personal space zone is much wider.

A variety of treatment options exist, such as talk therapy, coping strategies, medication, and alternative therapies such as yoga, meditation, and acupuncture. One or a combination of these can be put together to find an effective way to treat a particular brand of anxiety.

People with social anxiety often think they don’t come across well. However, research has shown that people, particularly friends, think anxious people are wonderful. This is possible due to the sensitivity that anxious people display, which means their words are generally well considered and leave a good impression. 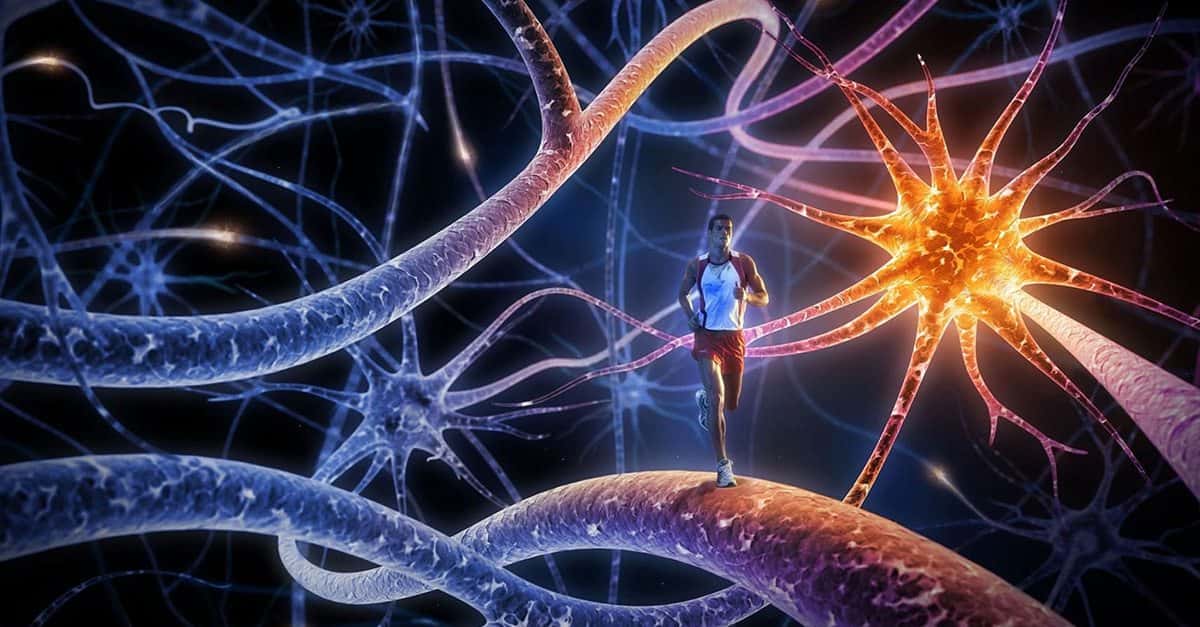 Neuron-Popping Facts About The Human Brain