“Out of suffering have emerged the strongest souls. The massive characters are seared with scars.” – Criminal Minds

This is going to be quite a ride! Get ready to explore the secrets and trivia behind Criminal Minds.

Originally, Criminal Minds was supposed to be called Quantico and the pilot was filmed in Vancouver. Well, we’re glad they dodged that bullet.

This was, of course, done on purpose. The personal stories were meant to match the investigated cases in gravity and emotional value. Producer Rick Dunkle pointed out why lighter storylines would seem out-of-place in the context of a murder investigation. “It’s very hard in the middle of a case,” he said. “People are dying. ‘Oh, Morgan, are you gonna go on that date?’”

28. Sorry, you’re not right for the part

On the show, suspects are often referred to as “unsub”s – meaning, “unknown subjects.” Now you know.

The majority of the witty exchanges between Morgan (played by Shemar Moore) and Garcia (Kristen Vangsness) are actually based on how the actors converse with each other in real life.

When Mandy Patinkin (who played Jason Gideon) departed the series, he was replaced by Joe Mantegna (who played David Rossi). In Rossi’s first appearance on Criminal Minds, he shoots a duck – which was very intentional and symbolic, since Gideon was a bird enthusiast.

24. Mandy Patinkin left the show due to trauma

Mandy Patinkin, who played Jason Gideon, left Criminal Minds because he was disturbed by the content of the show. The actor went on to state that he regretted signing up for the role in the first place and had no idea the series would be so gruesome.

23. Ironically, his character gets killed off

If being traumatised by the show was not enough, Patinkin’s character Gideon is killed off by a serial killer, making him the only main character to actually die. Yowza!

Penelope Garcia was initially supposed to be in only one episode, but the character received such a positive reaction from audiences that she was added to the main cast.

Despite being brilliant in many ways, Dr. Reid doesn’t involve the help of a computer or even a smartphone, because the character is quite technophobe.

20. Dr. Reid has an MIT degree by accident

In the opening credits of the show, the mug shots belong to real serial killers like Charles Manson, Theodore John Kaczynski or the Unabomber, John Wayne Gacy, Lee Harvey Oswald and others.

When asked to describe his character Dr. Spencer Reid, Matthew Gray Gubler stated that, “he’s an eccentric genius, with hints of schizophrenia and minor autism, Asperger’s Syndrome.” There you have it.

A.J. Cook joked that the name J.J. was given to her character so she could memorise it (implying it’s because she’s a blonde). But the creators of the show reassure us that the name was chosen before the actress was cast.

Since Joe Mantegna is friends with Ringo Starr, his character Rossi has a photo of them together on his desk at the BAU and also lays claim to a friendship with the former Beatle. What a showoff…

14. California can pass for anything

The BAU travels around the country solving crimes, but all those places are filmed around California. So far, the state fooled us into thinking the BAU was in New York City, Washington D.C., Mexico, New Orleans and a bunch of small towns.

12. On the subjects of smarts

Since we’re already talking about Spencer Reid: the guy hold doctorate degrees in Chemistry, Mathematics and Engineering, along with Bachelor’s in Psychology and Sociology.

Mandy Patinkin, who plays Jason Gideon, actually has a son named Gideon. Coincidence? Up to you to decide.

Both A.J. Cook’s and Jennifer Love Hewitt’s pregnancies were written into the show to accommodate the actresses. Cook’s son even made an appearance on the show as J.J.’s son.

9. Getting shot in the leg

Dr. Reid gets shot in the leg in season 5, which was not actually part of the original plot. It was written in because Matthew Gray Gubler severely injured his leg and was unable to walk unassisted. He dislocated his knee while dancing!

8. Episodes directed by a cast member

Over the years, some cast members had the opportunity to direct a couple episodes, like: Thomas Gibson (“Gabby”, “Boxed In” and “Lockdown”), Joe Mantegna (“The Road Home” and “Anonymous”) and Matthew Gray Gubler (“Mosley Lane” and “Lauren”).

The professional timelines of these characters may cause a few raised eyebrows, and for good reason! Agent Hotchner, for example, got a law degree, worked as a prosecutor, joined the FBI, and has now worked his way up to a top position in the BAU… and somehow he did this while aging exceedingly slowly.

“Presenting the profile” isn’t even a real thing. On the show, the BAU agents stand in front of a room full of cops dutifully taking notes. In reality, it would be more of a dialogue.

The real process is not as formal — they might tweak the profile in the field, or sitting around a table, or on the phone.

Garcia’s character does community theater because Kirsten Vangsness is quite the thespian in real life.

Garcia’s boyfriend in Season 8 is the same dude (actor Stephen Simon) she shot in the head in Season 6.

“The BAU jet is also a point of contention with the real BAU,” Frazier said. On the show, “they get treated better than real-life FBI agents.”

“There were creative differences on the set and a disagreement. I regret that it occurred,” said Gibson in a statement to Deadline. “We all want to work together as a team to make the best show possible. We always have and we always will.”

Despite a slight drop in rating and viewership, the show has continued to thrive, with viewership over 6.5 million. 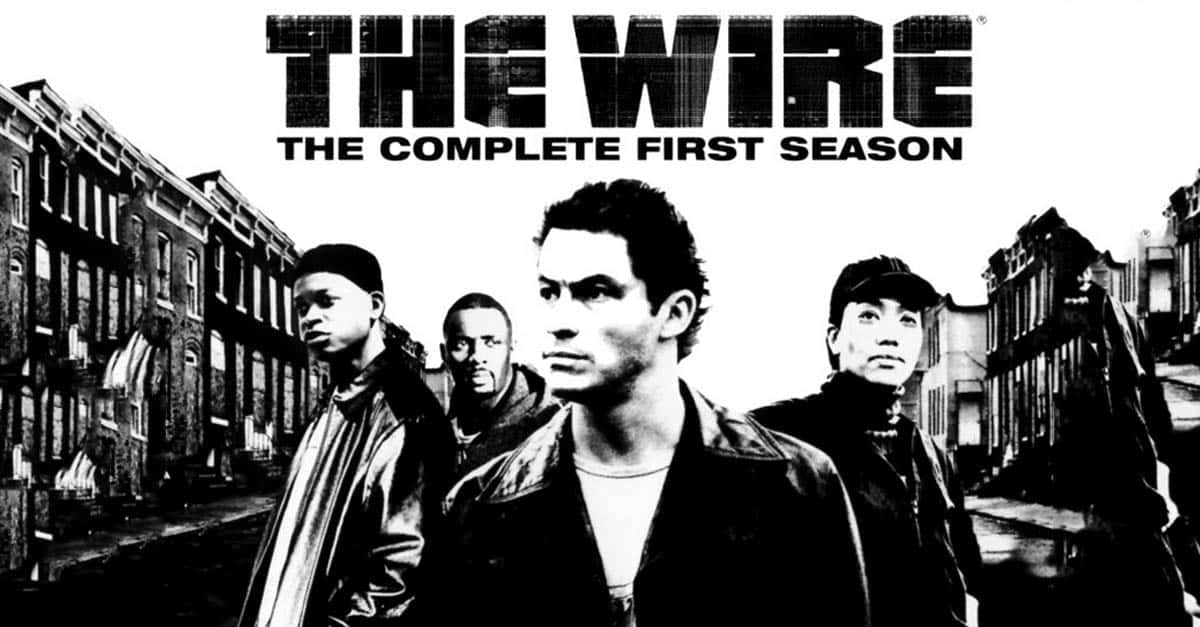