John Fitzgerald Kennedy, the thirty-fifth president of the United States, was assassinated on November 22, 1963. So monumental was this historic event to the lives of American people that conversations continue to buzz to this day about what the truth behind it is.

To join in on the buzz, have a look at this interesting trivia about JFK’s assassination.

Texas Governor John Connally was wounded during President Kennedy’s shooting. He was shot in the back, and the bullet is officially thought to have exited his chest and then passed through his wrist and thigh. He eventually made a full recovery.

Within two hours of JFK’s shooting, Lee Harvey Oswald was arrested for the murder of Dallas policeman J.D. Tippit.

Shortly after 1:30 am the next day, Oswald was arraigned for murdering President Kennedy. His murder was the first homicide caught on live television.

On Sunday, November 24, at 11:21 a.m., nightclub owner Jack Ruby stepped out of the crowd while Oswald was being transferred from the city jail to the county jail, and shot him. Oswald died from his injuries.

Oswald died at Parkland Memorial Hospital located in Dallas, Texas, the same hospital that Kennedy was pronounced dead at, just two days and seven minutes after the president.

Author Mark Lane has been characterized as having written “the first literary shot,” when he penned an article called “Defense Brief for Oswald” in the December 19, 1963 edition of the National Guardian.

Who Killed Kennedy?, a book by Thomas Buchanan that was published in May 1964, has been credited as the first book alleging a conspiracy.

23. Putting the matter to rest (or trying to)

In 1964, the Warren Commission (The President’s commission tasked with the investigation of the Assassination of President Kennedy) concluded that Lee Harvey Oswald had been the only person responsible for assassinating Kennedy.

A great number of JFK assassination researchers over the years have identified what they consider to be inconsistencies, oversights, exclusions of evidence, errors, changing stories, or changes made to witness testimony in the official Warren Commission investigation, which they say could suggest a cover-up.

Dignitaries from more than 100 countries attended Kennedy’s funeral in Washington on November 25, 1963.

The Warren Commission was accused of ignoring the testimony of seven witnesses who claim to have seen gunsmoke in the area of the stockade fence on the grassy knoll, as well as that of an eighth witness who said they smelled gunpowder at the time of the assassination.

Public opinion polls have consistently shown that most Americans believe there was a conspiracy to kill President Kennedy. Gallup Organization polls have also found that only 20–30% of the population believe that Oswald acted alone.

A woman named Rose Cheramie reportedly told a cop—two days before the assassination—that she was visiting Texas from Louisiana to “pick up some money, pick up [my] baby and . . . kill Kennedy.” She died under mysterious circumstances.

The House Select Committee on Assassinations described the Zapruder film as “the best available photographic evidence of the number and timing of the shots that struck the occupants of the presidential limousine.”

Some researchers reported that many more witnesses had captured the assassination in photographs or on film but they determined that they had had their cameras and/or film confiscated by police or other authorities.

14. The body of evidence

In his 1981 book, Best Evidence, David Lifton proposed the theory that the president’s body had been tampered with between the Dallas hospital and its arrival at the autopsy site in Bethesda, Maryland. Specifically, he accused conspirators of altering the body to create erroneous conclusions about the number and direction of the shots.

The Warren Commission concluded that the shots that killed President Kennedy were fired from a 6.5mm Carcano rifle that was owned by Oswald. But both Deputy Sheriff Eugene Boone and Deputy Constable Seymour Weitzman identified the rifle found in the Texas School Book Depository as a 7.65 Mauser.

Investigators later declared that the School Book Depository gun was a 6.5mm Carcano. In his book Matrix for Assassination, author Richard Gilbride suggested that both weapons were involved and that Dallas Police Captain Will Fritz and Lieutenant J. Carl Day might have been in on a conspiracy.

Former LA DA Vincent Bugliosi described the death of journalist Dorothy Kilgallen, who claimed to have been granted a private interview with Jack Ruby, as “the most prominent mysterious death” cited by assassination researchers.

Vincent Bugliosi, who used to be a Los Angeles District Attorney, has estimated a total of 42 groups, 82 assassins and 214 people had been accused in various conspiracy theories on the assassination.

Investigators concluded that three bulltes had been fired at President Kennedy. One missed the vehicle entirely, another hit Kennedy and Connally, and the third was the fatal head shot to JFK.

The Warren Commission declared that the three bullets were fired over a period that ranged from approximately 4.8 to in excess of 7 seconds.

In 1979, the House Select Committee on Assassinations adjusted the Commission’s initial findings, and announced that there had in fact been four shots. More than that, they declared, one had come from the direction of the grassy knoll.

Because of the trauma to the back of President Kennedy’s head, believed to be a bullet exit wound, many researchers have suggested that he’d been shot from the front.

There is a great deal of conflicting testimony surrounding the autopsy performed on Kennedy’s body. In question is exactly when the examination of his brain took place, who was present, and whether or not the photos submitted as evidence are the same as those taken during the examination.

2. The question of marksmanship

Records regarding Lee Harvey Oswald’s facility with a weapon paint an inconsistent picture. In one shooting test, he scored 212, slightly above the minimum for qualifying as a sharpshooter. But three years later, he only scored 191, barely earning the lower designation of marksman. He never achieved the Marine Corps’ expert category of marksmanship.

Investigators compiled a list of 103 people believed to have died “convenient deaths” under suspicious circumstances. All of them were somehow connected to investigations conducted by the Warren Commission. 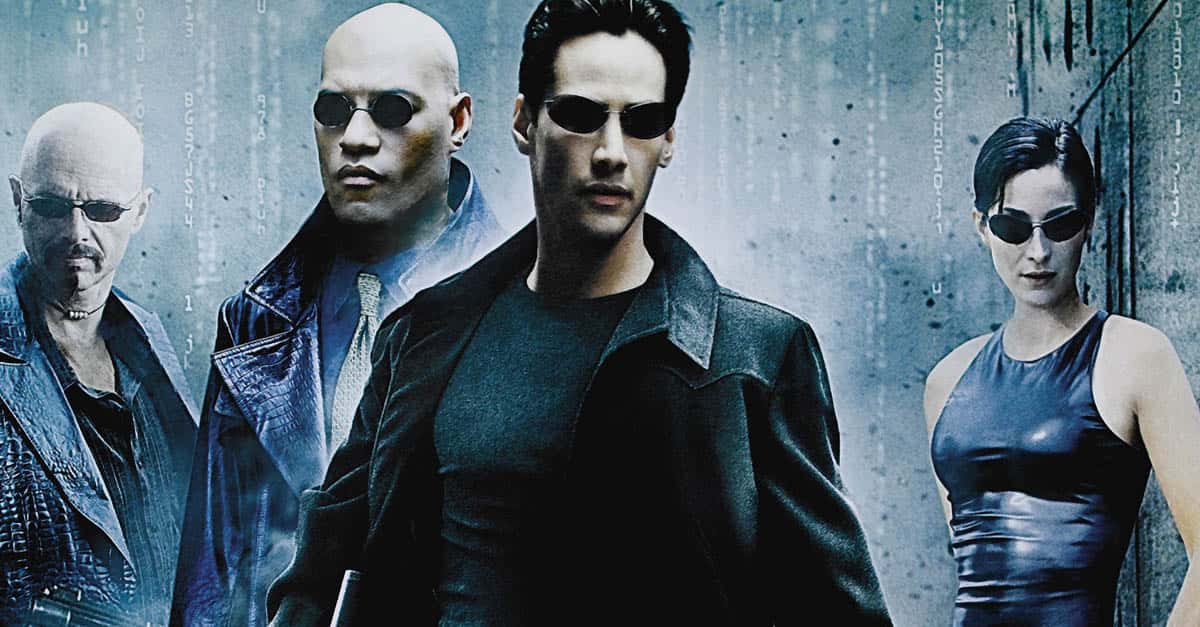