Whether you’re a fan of it not, online dating is increasingly popular, especially among younger single people whose personal lives or careers may not leave much time to find someone. Since online dating is destined to become more popular, why not learn more about where it came from, and more about all of the players in the growing field? Or maybe get a few tips for your own pursuits.

According to eHarmony, online dating users are 52.4% men and 47.6% women. Although this statistic obviously varies from site to site, it still indicates a pretty even representation.

Well, not quite everyone. Statistics from OkCupid and Tinder show that black women and Asian men are the groups that potential daters avoid the most. As Inverse Culture wrote, “It’s not that Tinder made anyone racist. It’s that the app compiles data on the quick preferences, and prejudices, of millions around the world, exposing an uncomfortable and racist reality.”

We all get by with a little help from our friends, and one in five people asks for help from a pal to set up their online dating profile. Frankly, more people could tap into their social circle for advice: have you seen some of those profiles?

Women are more likely to ask for help with their profile, with 30% of women asking a friend to review their stats. Men? Well, only 16% of males reach out for a second opinion. (Guys. It shows.)

Tinder, Match.com and OkCupid are all owned by the same umbrella company, Match Group Inc.

According to Tinder’s co-founder Sean Rad, “Nobody joins Tinder because they’re looking for something, they join because they want to have fun.” The co-founders modeled the Tinder interface off a deck of cards, noticing that the tendency when playing is to interact with the top card by throwing it to the side.

Whitney Wolfe, who previously served as vice-president of marketing at Tinder, left in 2012 and filed a sexual harassment lawsuit against the company that was later settled out of court. Wolfe ended up founding Bumble.

Grindr preceded Tinder as the first major dating site that was primarily a mobile app, and that used GPS and a basic profile with a photo.

Conventional wisdom dictated that straight women would never use a dating app similar to Grindr for a variety of reasons, such as safety and harassment concerns and less interest in hook-ups. However, Tinder’s “match” feature (partly) eliminated this problem.

OkCupid is responsible for about 40,000 first dates every day.

Online dating really began in the 1960s. Harvard undergraduates Jeff Tarr and Vaughn Morrill developed 1966’s Operation Match, which received 8,000 applicants, 52% of which were women. The researchers got users to fill out questionnaires on punch cards, and they would then enter the data into computers, which would then sort the data and provide a match via an algorithm.

Newspaper classified ads preceded modern online dating as the premiere method (outside of in-person interactions) for finding new ways to connect during the 1980s and early 1990s. Interested parties would call a toll-free number provided if they were interested, and leave a message in their potential lover’s mailbox.

1980s video dating services were another predecessor to online dating, where people paid to visit a studio and record a few minutes of footage for their profile. As part of the process, users would periodically get a VHS with other profiles and contact info. You can see a compilation of these profiles here if you’re in the mood to cringe with embarrassment.

Match.com founder Gary Kremen boldly proclaimed that “Match.com will bring more love to the planet than anything since Jesus Christ.” Sign me up!

“Thin markets” most notably include LGBT people, but also include older straight people. Since people in these markets may have a harder time meeting interested partners face to face, they use online dating much more readily. Nearly 70% of LGBT couples meet online. Online dating is dramatically more common among same sex couples than any way of meeting has ever been for heterosexual or same-sex couples in the past.

As of 2015, 38% of Americans who describe themselves as “single and looking” have used an online dating site.

9. No Points for Originality

Creativity in online messaging might be overrated. Writing a standard message on OkCupid, and then copying and pasting it to start conversations is 75% as effective as writing original messages when it comes to getting replies.

Stigma concerning online dating has not diminished that much. A 2005 Pew study showed that 29% of those polled agreed with the statement that those who use dating sites are “desperate.”  A 2016 study revealed the number stands only at 23%, despite the increased popularity of online dating.

According to OkCupid’s research on its own users, men’s profile pictures are more successful when the men look away from the camera and don’t smile.

According to Match.com stats, the busiest time of the year, or “peak season,” is between December 26 and February 14 in terms of messages sent and dates arranged. More specifically, “Dating Sunday” is the most popular day, falling on January 7 in 2017. 8:55 PM EST on January 7 is the best time to join.

An eHarmony billboard was banned in the UK because eHarmony’s “scientifically proven matching system” couldn’t be, er, scientifically authenticated.

3. Putting in the Hours

The average tinder user spends about 90 minutes on the app per day. On average women spend 8.5 minutes per session, while men spend 7.2.

The UK’s National Crime Agency claims that reports of online dating-related sex crimes have increased by 450% in five years.

1. Should They Be Regulated?

Due to fears over online dating safety, a controversial law was proposed in the US that would force dating websites to make all users do police and background checks. The law hasn’t become federal, however some states (California, Florida, Michigan, New York, Ohio, Virginia and Texas) have passed state bills that would make dating sites post prominent messages on their websites that inform users that there are NO background checks done. 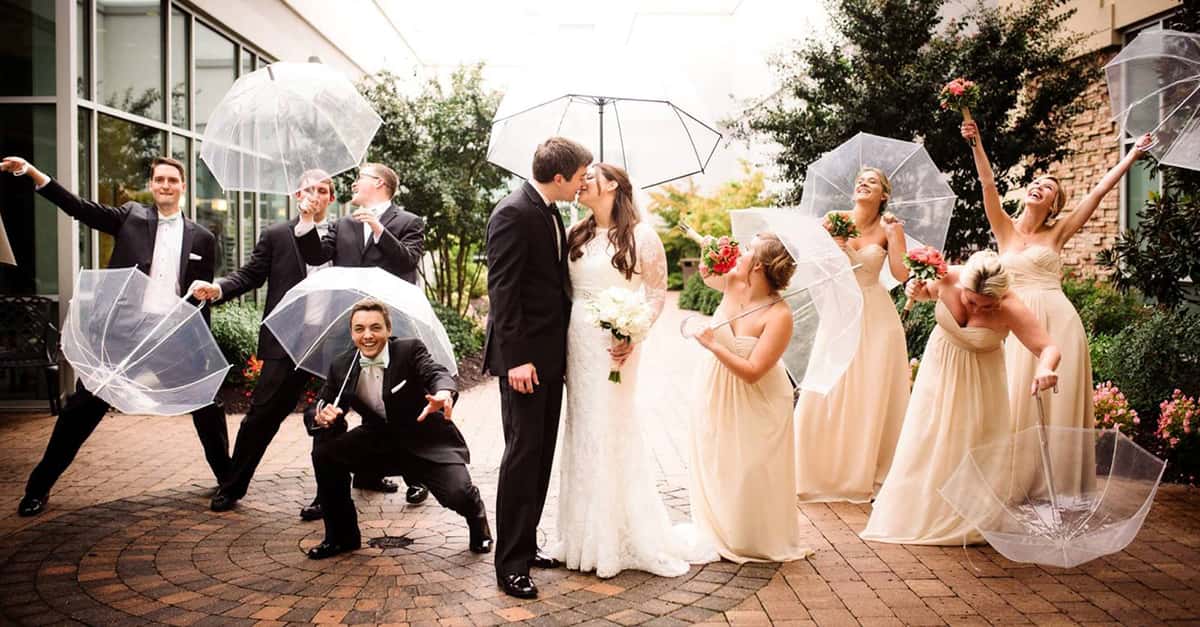