29 Unruly Facts About The French Revolution

29 Unruly Facts About The French Revolution

“A great revolution is never the fault of the people, but of the government.” —Johann Wolfgang von Goethe

The French Revolution was a decade-long struggle between the classes, beginning in 1789 and ending with a familiar face in history, Napoleon Bonaparte. The inequalities between the rich and the poor brought social and political strife to the forefront, forever changing the landscape of the country and shaping France as we know it today. A lot went on in this period, so read on to find out just some of the more notable facts about this time of change and uncertainty in France.

Conditions before the Revolution were so bad that France was bordering on bankruptcy, and many of the poor starved to death. The cost of food was high, with a loaf of bread costing as much as one week’s wages.

Long story short: France and Britain were rivals, so France helped the Americans during their own Revolution. This greatly impacted France’s already-depleted coffers and increased tension in the country.

Some of the other factors that bubbled up resentment among the poorer classes were: cattle disease, poor harvest, and a country-busting population of 26 million people in 1789.

On July 11, 1789, finance minister Jacques Necker, who was already not in good standing with the King, was fired for suggesting that the royal family go on a budget to help conserve funds.

At this time in France, people of the poorer classes were members of what was called the “Third Estate” in French legislature.

Spurred on by these factors, on the morning of July 14, 1789, members of the Third Estate stormed the Bastille, a political prison in Paris, in search of gunpowder. The Bastille, though only housing seven prisoners, was a symbol of government tyranny at the time. The assault on the Bastille is now considered a flashpoint of the Revolution, and is still celebrated today in France.

The infamous Marquis de Sade had been transferred out of the Bastille just 10 days before the prison was stormed.

Peasants looted and burned homes of tax collectors and landlords in what became known as “The Great Fear.” Many nobles fled France at this time, fearful of the rebellion. This inspired the end of feudalism, which was officially abolished on August 4, 1789.

The Women’s March on Versailles took place on October 5, 1789, with mainly working women coming together to demand better economic situations and for the king and his family to move to Paris from Versailles. The King did so the very next day.

The humanist ideals of the Enlightenment, which were represented in such french philosophers as Voltaire and Rousseau and which argued for the rights of all men, helped foment the Revolution. On the same day Feudalism was abolished, the Declaration of the Rights of Man and of the Citizen was created, building off of Enlightenment ideals and seeking to create a government that had equal representation and free speech.

19. Hammering Out a Constitution

France would officially adopt its first written constitution on September 3, 1791, after much debate over how delegates would be elected and by whom, how much authority the king would have, and if the clergy would owe allegiance to France or the Roman Catholic Church. Influential radicals like Robespierre weren’t entirely thrilled when the king was given royal veto power and the ability to appoint ministers.

France declared war on Prussia and Austria in April 1792, believing counterrevolutionary alliances were being formed on these foreign soils. They also hoped that through warfare, their ideals would spread through Europe.

17. The Right to Practice as They Pleased

The Revolution brought a degree of religious freedom to France: Prior to the Revolution, it was illegal to be a practicing Protestant or Jew, but after all was said and done, people were able to worship these religions.

As many as 10,000 African slaves were freed as a result of the French Revolution.

15. Things Got a Little Messy

It wasn’t all smooth sailing: the so-called “Reign of Terror” followed the initial revolutionary events, starting from around 1793 and ending with the fall of Robespierre in 1794. During the Reign of Terror, many political dissidents or perceived enemies of the Revolution were executed. Between June 1793 and July 1794, there were 16,594 official death sentences across France.

The guillotine was the preferred method for execution in these years, and France only abolished capital punishment in 1981. The last person to die by the guillotine (and the last person to be legally beheaded in the Western world) was Hamida Djandoubi in 1977; he was executed in Marseille, France.

Among Madame la Guillotine‘s many nicknames were: “The National Razor,” “The Widow,” “The Regretful Climb,” “The Patriotic Shortener,” and “The Silence Mill.”

12. Off With Their Heads

Both King Louis XVI and his wife Marie Antoinette were beheaded during the Revolution. The king was beheaded on January 12, 1793. Marie Antoinette followed her husband to “The National Razor” on October 16, 1793. Her last words were “Im sorry”—not to the people, but to her executioner; she had accidentally stepped on his foot.

Maximilien de Robespierre, who was one of the main influencers of both the Revolution and the Reign of Terror, would ironically find himself sentenced to death at the guillotine after the political tide turned against him. He was executed on July 28, 1794.

Napoleon Bonaparte would take advantage of the situation after Robespierre’s death, rising to power and taking control of France quickly in the years that followed. Despite the propaganda circulating even during Napoleon’s life, he actually wasn’t that short: he came in at about 5’6″.

Napoleon’s wife Josephine only barely escaped execution herself: her first husband had already been executed, and the day before her trial, the government fell and executions were stayed. She then lived to meet Napoleon in 1795.

Louis XVI and Marie Antoinette kept their identities secret from the people of France, and only guests who stayed at Versailles really knew what they looked like. This came in handy during the Revolution as the pair tried to make their escape, but there was one flaw in the plan: the king’s face was stamped on all gold coinage. They made it as far as the border before being recognized.

The best way to tell what side a man was on was to check out his clothing. The French nobility wore knee-length silk breeches, whereas the lower class militiamen wore long trousers, short-skirted coats, clogs, and red caps that symbolized liberty.

Between 1793 and 1805, France instated the Revolutionary Calendar, which was modelled after the calendar used by the Ancient Egyptians. In this calendar, each month had three weeks, each week at 10 days, each day had 10 hours, and each hour had a 100 minutes. The calendar was designed to remove royalist and religious influences from French daily life.

The calendar still had 12 months, but these months had names like “Thermidor” (starting in late July and coming from the Greek for “summer heat”), “Brumaire” (occurring in late October and derived from the French for “mist”), and “Frimaire” (in late November and named for the French for “frost”).

4. Ahead by a Century

All of the discourse in France had consequences internationally. The Revolution spurred the counter-Enlightenment and Romantic movements in Germany, while more than a century later the French Revolution would give some of the blueprints for the Russian Revolution of 1917.

On November 9, 1799 Bonaparte staged a coup d’état that abolished the Directory, the government in power at the time; he then pronounced himself as “first consul” of France. This event ended the French Revolution proper and began the Napoleonic era in France.

Marie Antoinette is famously known for saying “let them eat cake,” but many historians believe she never actually said this. In fact, the phrase had been floating around for about a century in slightly different variations at the time, and could have been said by any number of people, including Spanish princess Marie-Thérèse and two aunts of Louis XVI.

In the end, the French Revolution would lead to a century full of instability, with two more Revolutions taking place. The country would be governed as a dictatorship, republic, constitutional monarchy, and two different empires before reaching equilibrium. 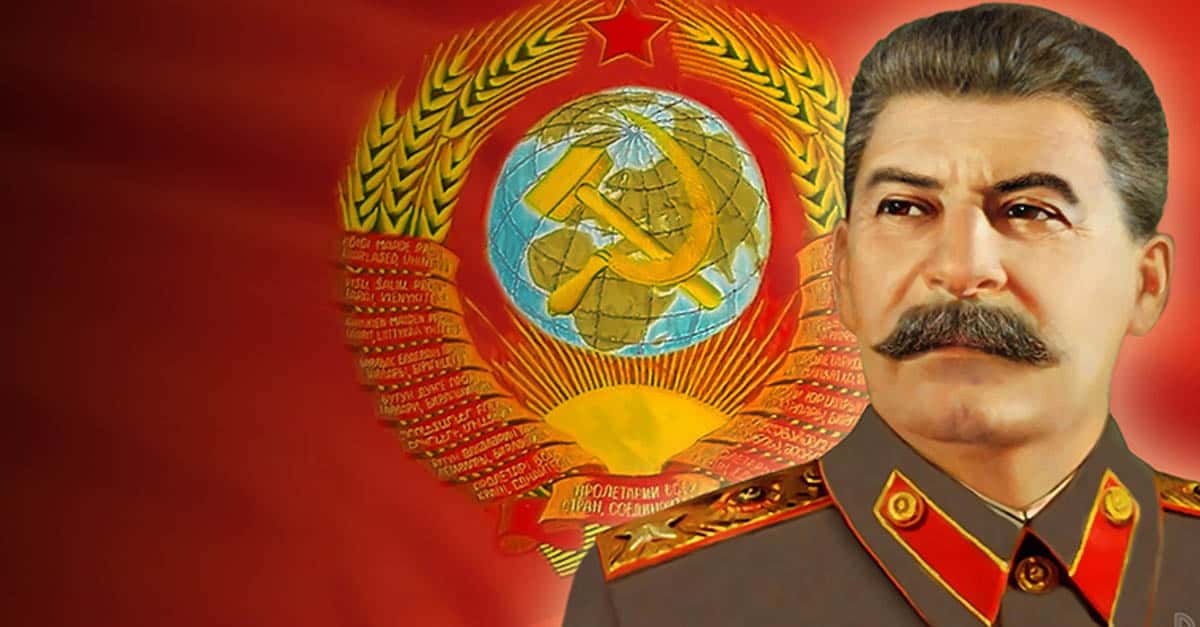 41 Rebellious Facts About The Russian Revolution