A favorite of conspiracy theorists, the Illuminati are an organization who are rumored to have have infiltrated every aspect of society and control the population of the world.
Here are a few things about the Illuminati that they told us to tell you.

Illuminati means “The Enlightened Ones,” suggesting its members know more than those are aren’t members.

25. Separation of Church and State

Despite what pop culture says, the Illuminati are a non-religious organization. In fact, they were set up as a secular group who wanted to remove religious influence over public life and state power.

The Illuminati were founded on the principles of being against superstition and hiding facts from the public. Ironically, the super secret society they’re alleged to be today would fly in the face of those principles.

They were first established in Bavaria in 1776 and were outlawed in 1785 when, fearing the influence of the Illuminati, conservative German ruler Karl Theodor banned all secret societies. If there is one thing a government fears, it is facts.

22. Children of the Illuminati

The group Ordo Templi Orientis claims to be an organization directly descended from the original Illuminati.

The fact that the Declaration of Independence was also signed in 1776, two months after the founding of the Illuminati has been enough for conspiracy theorists to believe that America was founded by, who else, the Illuminati. Americans, do you feel enlightened?

The Illuminati has a three-tiered class system: Class I – “The Nursery”, Class II – “The Masonic Grades”, and Class III – “The Mysteries.” There are also subclasses within those classes.

Among the organizations that Illuminati have supposedly infiltrated are the US Government, the Vatican, NATO, the UN, Hollywood, and global media. But you know who they don’t control? List makers!

It is because the Illuminati is in control of the global media that this massive conspiracy can be kept under wraps.

Also, keeping such a massive global conspiracy running requires quite a bit of money. Luckily for the Illuminati, they also apparently control most of the world’s banking. How convenient.

Speaking of money, part of the reason why the US Government is thought to be in the pocket of the Illuminati is because the “All-Seeing Eye” a symbol often associated with the Illuminati, is featured prominently on the US $1 bill.

The symbol that was actually used by the Illuminati was not the eye, but was instead an owl. Specifically, it was the “Owl of Minerva” or the “Owl of Athena,” which represented wisdom and insight.

Quite a few singers and rappers have been associated with the Illuminati including Jay-Z, Snoop Dog, Kanye West, Beyonce, Miley Cyrus, Lady Gaga, and Rihanna. The Illuminati could put out one heck of a benefit concert.

Despite being anti-religious in nature, the Illuminati is said to count the Pope amongst their membership.

People say that Barack Obama is an illuminati member.

The Illuminati have been blamed for quite a few world-changing events including, but not limited to: 9/11 terror attacks, the assassination of JFK, Napoleon’s defeat at the Battle of Waterloo, and the entire French Revolution.

Other celebrities rumored to be members of the Illuminati include the entire cast of Boy Meets World. We always knew Topanga was up to no good.

The Illuminati and the “New World Order” are two concepts that have become inseparable. However, they are actually quite different. The Illuminati was outlawed by 1785 while the New World Order was founded in the 20th century by anti-Semites who believed the Jews were taking over the world.

7. And the Stonecutters Too

6. Not So Free After All

Freemasonry existed before the Illuminati were founded and, Adam Weishaupt, the law and philosophy professor who founded the Illuminati, tried to join the Freemasons first. But they were too expensive and not open to his ideas.

When first founded, the Illuminati were known as the Covenant of Perfectibility, but they changed it because it sounded too weird.

Each member of the Illuminati had nicknames. Weishaupt’s was “Spartacus.”

3. When They Get High, They Go Low

Illuminati headquarters are supposedly located in an underground bunker beneath the Denver Airport. It might just be a coincidence that it happens to be in a state that legalized marijuana.

Illuminati in pop culture have been depicted as conducting human sacrifices for whatever disturbing goals they might have. The original Illuminati did no such thing. As anti-superstitious and enlightened people, they would have known blood sacrifices were both pointless and unhygienic.

1. We Must Go Deeper 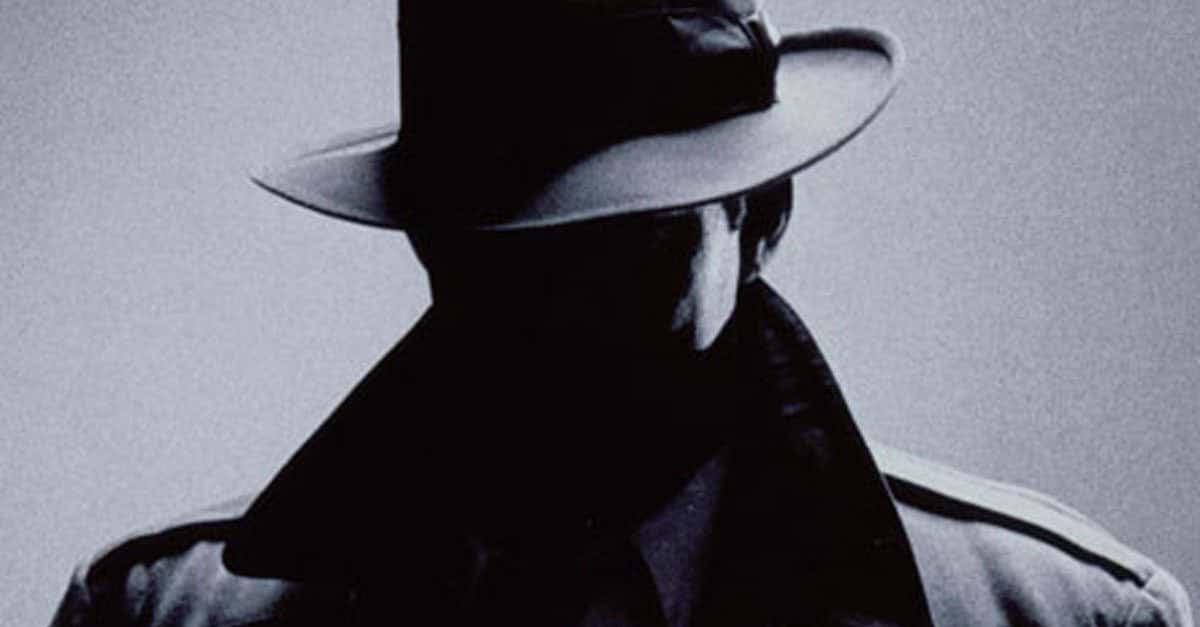