As Game of Thrones gets nearer to its end, we can’t help but look back on some of the show’s best characters. Although he was only around for one season, Khal Drogo made a big impact with TV audiences of the fantasy series. He was imposing to his enemies, but also grew to be a caring husband to Daenerys before his death. The Khals we’ve seen since don’t compare to Drogo in terms of their on-screen presence. Here are 25 deadly facts about Khal Drogo.

Like every Khal, Khal Drogo has bloodriders. These cool-sounding Dothraki are loyal followers who must die if Drogo dies.

The scene where Dany is reunited with Drogo in a dream-like sequence at the House of the Undying was different and much more extensive in the book. Dany’s original vision included potential spoilers for future plot points, such as the Red Wedding, so showrunners were likely more hesitant to use it. Instead, they gave fans a moment of Drogo and Dany reunited, along with their baby.

Horses are central to Dothraki customs and ways of life, and so it comes as no surprise that the word “Dothraki” actually means “rider.” Khals are almost exclusively weighed and measured by their ability to ride horses, particularly into battle.

Drogo was known for never being defeated in battle (until, that is, the wound that felled him). Khals, or warlords, only cut their hair after defeat. Hence, Khal Drogo had luscious locks that went down to his waist.

Drogo’s death came at the hands of the witch Mirri Maz Duur. After sustaining an injury in battle, Drogo begins to fall ill from infection. Daenerys orders Duur to save Drogo’s life, but the witch sneakily decides to get vengeance on Drogo for the sacking of her village. So although Duur uses the energy from Drogo’s horse and his unborn child to save him, the horse dies, the child is stillborn, and Drogo ends up in a coma-like state. It is then up to Daenerys to suffocate Drogo with a pillow.

Jason Momoa, who played Khal Drogo, said the key to playing the warlord was to “walk around like you’re a king,” which he admitted was a switch for him. Momoa isn’t the king in his own house, he claims, and he tends to walk around hunched over. Drogo required him to put a spring in his step.

Aside from being a fearsome warlord, Drogo was also known for having so much gold that his slaves wore it as well. It’s a small trade-off for being a slave, but you have to look on the bright side.

Author George R.R Martin actually showed up to Khal Drogo and Daenerys’ wedding in the show—but only in the original pilot, where key characters such as Catelyn Stark were played by different actresses.

“Khal” is a title belonging to the leader of a Khalasar, the group of Dothraki civilians and warriors. Dany’s famous title of “Khaleesi” came from her union to Drogo.

In the books, Drogo marries Daenerys when she is only 13. In the TV show, she is 15 when she meets Drogo. Much better, right?

In the TV show, Drogo never gets a chance to meet the dragon Drogon, but actor Jason Momoa sent Drogon a cheeky message via Instagram later. “Dear DROGON Wish we would have met.” He wrote. “I think we have a lot in common. Unfortunately, your mother killed me with a pillow. It’s hard to explain. ‘But nevertheless, I still love her even though she hangs out with lesser men than me. Watch her back trust no one and Kill’m All For me. Yours truly. KHAL DROGO.”

Express.co.uk conducted a poll to see what fans thought about the potential Season 8 return of Drogo. Out of 1,000 voters:

13% are convinced Drogo will come back to life.

38% are convinced Drogo will come back, but it might be as a ghost.

30% think there will be no reunion at all.

Some fans, 19%, are also convinced that Daenerys will ultimately end up with the King of the North instead.

Jason Momoa says that he got limited roles immediately after Game of Thrones, since some of his peers thought he didn’t speak English. The Dothraki language was created just for the show, and Khal Drogo’s few English lines are heavily accented. According to Momoa, Saturday Night Live alum Fred Armisen was one of the figures who were surprised to hear Momoa speak perfect English.

Sound designer Paula Fairfield says she wanted the scene where Jon Snow and Drogon meet to have a “level of sadness.” Fairfield sees the scene as Drogo’s trapped spirit giving Snow his blessing as Daenerys’ new man.

Jason Momoa, as of two years ago, called Khal Drogo the greatest role he’s ever played. Maybe Aquaman’s taken Drogo’s place since then?

Shortly after the Drogo and Daenerys wedding was filmed, a storm hit the filming location and carried most of the props off to sea. Maybe we can say it foreshadowed the Dothraki crossing the sea?

One of Drogo’s most popular scenes is one where he rips an insubordinate’s throat out. Jason Momoa was the one to suggest this scene since Drogo’s warrior chops had yet to be shown in the script at that point.

In the books, Drogo’s hair is a single large braid. As per Dothraki custom, his hair also had a bell added to it after each victory. So yes, he’s got long, luscious, jingly locks.

Jason Momoa performed a Maori haka (an ancestral warrior dance) for his Game of Thrones audition. Momoa got the idea because his character’s lines were few and far between in the script. As a result, he figured that it would make sense to use something non-verbal to get the part. The casting directors were scared the first time Momoa performed the haka, but they called him back in so they could record it. Bonus fact: The original scene that Momoa was told to read consisted of his character saying “no” repeatedly, albeit menacingly.

Drogo was part of a culture that valued slavery and conquest. But Drogo became a very slightly better person after meeting Dany, with one of his biggest changes being an order to disallow the rape of Lhazareen villagers. Progress?

Though he never got the chance to, Drogo was willing to make history by crossing saltwater to invade Westeros. The Dothraki don’t trust water their horses can’t drink, so traveling across the sea clashed with tradition.

Momoa received some backlash after comments he made at 2011’s Comic-Con about his role as Khal Drogo: “But as far as sci-fi and fantasy,” he said,  “I love that genre because there are so many things you can do, like rip someone’s tongue out of their throat and get away with it and [sexually assaulting] beautiful women.” The comments became viral years later, much to Momoa’s dismay, and he issued a deep apology.

During a recent interview, Emilia Clarke (who plays Daenerys Targaryen) invited a crew into her trailer, which had a roof covered with Khal Drogo’s star symbol. This has led to speculation that Drogo might return in a future episode, either as some sort of flashback, or possibly his character might pull a Jon Snow and come back from the dead.

Drogo’s name lives on, literally, in Drogon, the largest of Daenerys’ dragons. Sound designer Paula Fairfield also says the dragon’s roars are meant to sound like Khal Drogo, since the dragon is a “metaphorical reincarnation.”

1. The Prince Who Was Promised

In season 2, Melisandre prophecized a “Prince Who Was Promised,” alternately referred to Azor Ahai. He would be a hero who is revived in the cold following a long summer, who would wield a sword called the Lightbringer and who would save the Seven Kingdoms from the ‘Others.’ While there has been much speculation that either Dany or Jon Snow could be Azor Ahai, fans have also noticed clues that point to a resurrected Drogo as a possible Azor Ahai. Even in season 1, the very woman who orchestrated Drogo’s death may have prophecized his return. When she said “When the sun rises in the west, sets in the east, when the seas go dry and the mountains blow in the wind like leaves,” it may have sounded like a “He’ll come back when pigs fly”-type statement, but many of the events she mentioned in her prophecy (not to mention Melisandre’s) have come to pass. There are many different tiny plot points that have gone into the whole of this area of speculation, but in one of the prophecies, Azor Ahai has to plunge the Lightbringer into his love’s chest in order for it to become the powerful weapon that takes on the White Walkers. Will Drogo eventually have to kill his love Dany, as she once did for him. 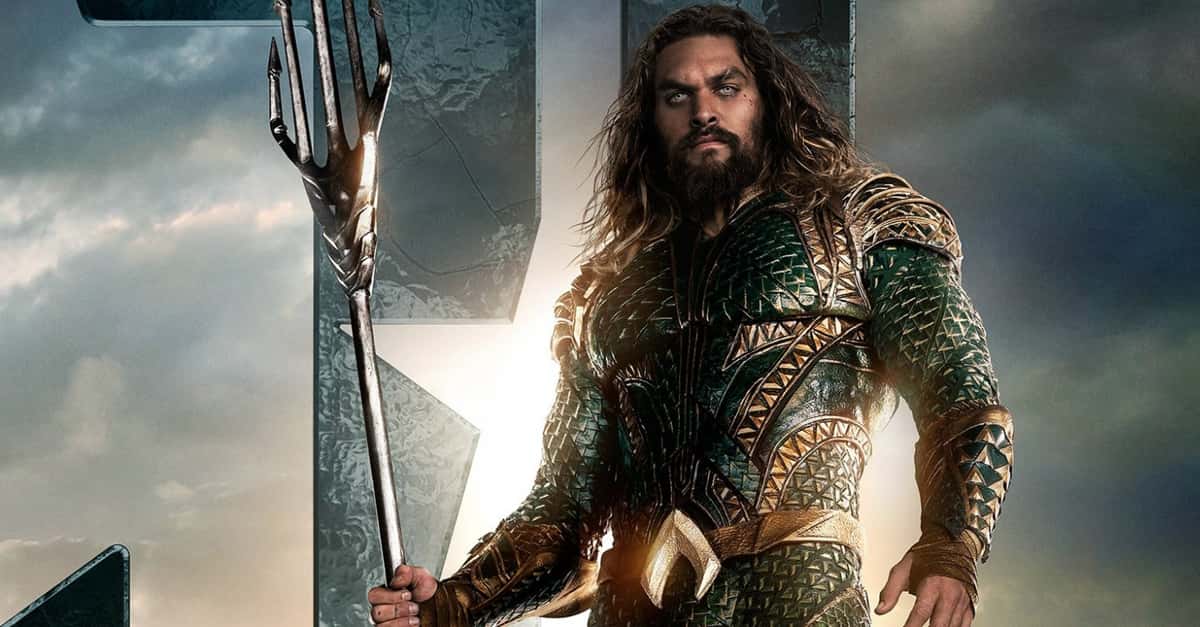