There’s nothing like a good laugh, and comedy movies are some of the best ways for us to tickle our funny bones and satisfy our need for deep, hardy fun. Hear our some belly-bursting facts about comedy films.

24. Commitment to the Craft

While preparing for his role in what is probably the best ice skating movie of all time, Blades of Glory, Jon Heder suffered a broken ankle. With only five days left before the film was scheduled to shoot, Heder went down on the ice with a hairline fracture, and production was pushed back three months. The directors of the film would later state it was a blessing in disguise, as it allowed them to finish their ridiculous set pieces for the movie.

23. From Fiction to Reality

“The F*cking Catalina Wine Mixer” from Step Brothers is now one of the most infamous Will Ferrell scenes, but the biggest helicopter leasing event in the Western Hemisphere didn’t actually exist when the film was shot. But now it does! Inspired by the comedy classic, the Catalina Wine Mixer had its first Annual event in 2015, and is still going strong as an end of summer beach party.

Coming to America was the first film in which Eddie Murphy set up his schtick of playing multiple characters. It was also the first film appearance of soon-to-be Academy Award winner Cuba Gooding Jr.

The McDowell’s of Coming to America was obviously a reference to McDonald’s, but the film was actually shot on location at a Wendy’s that was scheduled to be shut down. McDonald’s was ok with the reference to their fast food kingdom, but one local manager didn’t get the memo, and showed up on set one day to give the production team an earful.

It took four and a half hours to apply Robin Williams’ makeup for Mrs. Doubtfire. He once went to a local San Francisco sex shop tried to buy a sex toy while dressed as the character.

In Bill Murray’s Scrooged, all three of his brothers make an appearance at some point. John Murray plays his brother, Brian Doyle Murray his father, and Joel Murray shows up as a party guest. That’s the Christmas spirit, Bill!

The University of Oregon is Animal House’s Faber College, and was the only school to allow the film to be shot on their campus. The decision by the University’s dean to host the production of Animal House was influenced by an earlier decision to not allow The Graduate to shoot there, which he regretted.

The inspiration for the character of Borat apparently comes from a Jewish doctor whom Sacha Baron Cohen met while on vacation in southern Russia. Of course, the doctor wasn’t a blatantly homophobic racist, so hopefully he’s not too offended by the creative liberties taken by Cohen.

The Borat scenes that apparently take place in Kazakhstan actually were shot in Glod, Romania, where the townspeople participated under the assumption that they were taking part in a documentary. Needless to say, they were pretty pissed after learning the truth, and filed one of the many, many suits against the production.

Famed comedy director Todd Phillips, responsible for classics such as Old School and The Hangover, quit his role as director on Borat when he received death threats shortly after filming the rodeo scene. Concerned for his safety, Phillips didn’t feel comfortable continuing with the film.

Will Ferrell likes to show off his Spanish skills, as evident in his film Casa de Mi Padre. In Anchorman, there is a scene shot in a Mexican restaurant called Escupimos en su Alimento, which translates to “We spit in your Food.”

The Hangover isn’t all fiction, as Ed Helms, who plays the character of Stu, actually has a missing tooth in real life, and usually wears an implant. For the scenes in which Stu’s fang is missing, Helms simply removed his fake tooth.

The original script for Ghostbusters was a bit different than the final film. Dan Aykroyd had first envisioned the film to take place in the future, where Ghostbusters contributed as members of society with jobs as firemen and paramedics.

Steve Carrell insisted that the chest waxing scene from The 40-Year-Old Virgin be realistic, so it’s his real chest hair that you see being ripped out. He told director Judd Apatow that he wanted it to be real, so Apatow set up five cameras and they did the scene in one take.

The comedy Bedtime for Bonzo, in which Ronald Reagan adopts a monkey and hires a nanny to help him care for the monkey, renewed the actor and future president’s career. However, one critic, talking about the film, would quip that Reagan was “the first president in history to be out-acted by a chimp.”

Jeff Spicoli was the role that helped launch Sean Penn’s career, but he wasn’t the only career Fast Times at Ridgemont High launched, as his checkerboard sneakers were produced by a little company that went by Vans. At the time, Vans was mostly known to surf and skate culture in southern California, and didn’t plan the product placement. Instead, Penn arrived on set with the shoes himself, and introduced the world to the brand.

Shrek was originally voiced by Chris Farley, but he sadly passed away before production finished. Mike Myers was then offered the role…at the premiere of Saving Private Ryan.

4. So Much For Fiction

In order for the film Meet the Fockers and use the name “Focker” in their film, the MPAA first forced the filmmakers to provide evidence that there were actual people with the last name. The MPAA, fun killers.

The Marx brothers are kings of comedy, and Duck Soup is one of their crowning achievements. But what is duck soup, exactly? According to Groucho: “Take two turkeys, one goose, four cabbages, but no duck, and mix them together. After one taste, you’ll duck soup the rest of your life.”

The Tip Top Cafe of Groundhog Day fame was not a real place, but rather a set created for the film. The locals of Woodstock, Illinois, where the movie was filmed, liked the place so much, they demanded it remained open after filming. It’s still open, now as a broiled chicken restaurant.

Have you ever wondered why there are so many classic wholesome family comedies? Well, it’s due to the Hays Code, which governed mid 20th-century filmmaking. The Hays Code was an attempt to censure film based on what the industry deemed to be proper moral behavior, and it would steer the direction of film from 1930-1966. 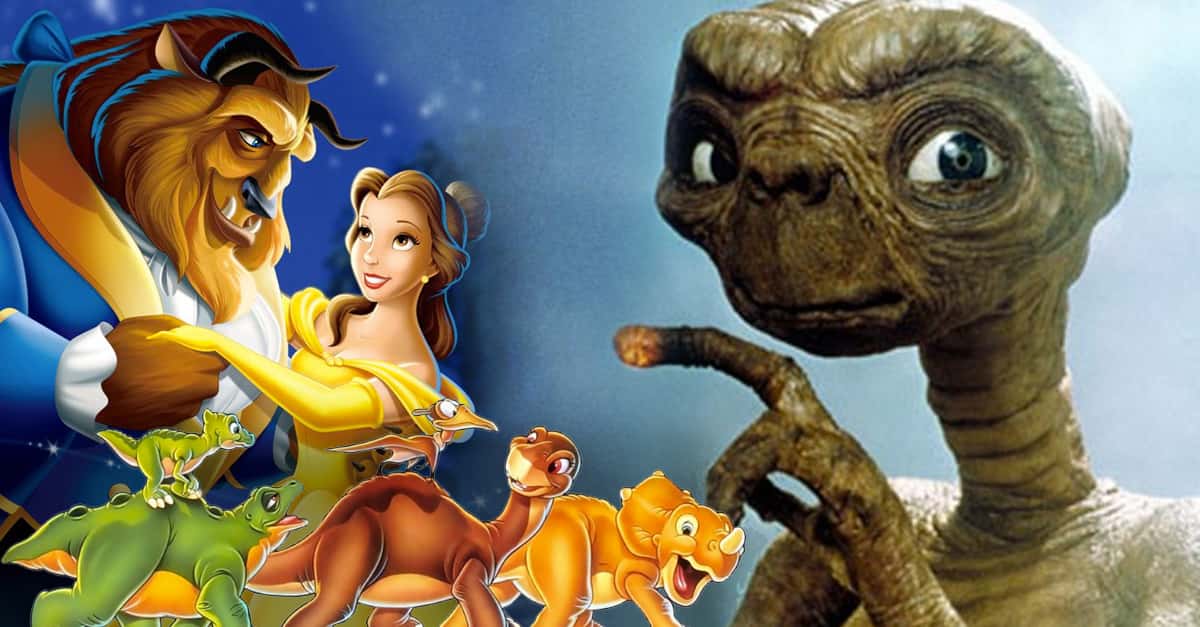