The Third Reich inflicted horrors across the people of Europe while also dramatically changing the German way of life. Led by Adolf Hitler, the Third Reich’s most notorious policy of instituting an Aryan, racially pure country created a 12-year long history that produced terrifying outcomes. Here are 24 ominous facts about the Third Reich.

24. Thank You for Not Smoking

The Third Reich waged one of the most successful anti-smoking campaigns of the 20th Century. Though tobacco was not outright banned in Nazi Germany, it was publicly condemned by powerful members of the Nazi party, including Hitler. Under the Third Reich, research about the harmful effects of smoking flourished, including the first research linking lung cancer to tobacco.

To counteract falling birth rates in Germany and to promote Hitler’s view of Aryan racial purity, the Third Reich developed a program called Lebensborn. Lebensborn encouraged young girls who were deemed racially pure to produce children with members of the SS. As a social program, Lebensborn provided welfare for the expectant mothers, including financial support, housing, and a medical staff who would ensure the child was delivered healthy.

22. The Theory of Anti-Semitic Relativity

In April of 1933, the Third Reich passed laws prohibiting Jews from teaching at universities. This put Albert Einstein, who was of Jewish origin, on Nazi Germany’s kill list. The Third Reich put a $5,000 bounty on Einstein’s head and denounced his discovery of the Theory of Relativity as Jewish propaganda.

The Third Reich made animal welfare a top priority, committing those who were found to be in violation of animal welfare laws to concentration camps. Such laws included a ban on commercial animal trapping, the boiling of lobsters, and the slaughtering of animals without anesthetic. The slaughtering of certain people however? Totally cool with that.

Under Hitler’s physical and intellectual pursuits of an Aryan race, the Third Reich promoted the Native Americans as a racially pure group. Nazi Germany had plans to use the American Sioux tribe and the American Indian Federation to take the propaganda battle to the Roosevelt Administration.

The youth brigades of Nazi Germany destroyed the Institut für Sexualwissenschaft, one of the earliest modern nonprofit organizations dedicated to promoting gay rights and gay cultural tolerance. In their destruction of the institution and its documents, the Third Reich obtained names and addresses of thousands of individuals who had answered questionnaires for the institutions, leading to targeted gay purges across Germany.

18. Don’t Let the Bastards Get Your Super Racist Plots Down

The Third Reich forced interracial children born out of wedlock (known as “Rhineland bastards”) to undergo forced sterilization so they could not reproduce.

In 1935, the National Socialist Party passed the Nuremberg Laws. Aside from stripping Jews and non-Germans of their citizenship, these laws illegalized the marriage between Aryans and Jews, Gypsies, blacks, and racially mixed bastard offspring.

Hugo Boss, founder of the popular clothing brand, created and distributed the uniforms for many branches of the Third Reich, including the SA, the SS, the Hitler Youth, and the German postal service. Boss was a supporter of Hitler and the Nazi Party.

After the Third Reich set up shop in Poland, IBM opened a field office under the Nazis’ control. IBM also played a part in tracking prisoners in concentration camps and calculating statistics related to their deaths.

One of the most important elementary and high school classes under the Third Reich was biology class. Being heavily influenced by eugenics, students learned about what constituted a worthy race, and were made to measure their heads, check their eyes, and build out a biological family tree to identify their level of racial purity.

Under the rule of the Third Reich, women were discouraged from wearing makeup and instead were encouraged to express their natural beauty.

The Third Reich supported the German Fashion Institute (Deutsches Modeamt). The Institute set the cultural standard for what women should wear, and ensured that clothing purchased was made by German designers and with German materials.

Bridal schools were set up in Nazi Germany to teach Aryan women how to be the perfect bride. Women would learn how to cook, care for children, throw fabulous cocktail parties, and make sure their husbands’ clothes were properly ironed.

9. The First War on Christmas

For the Third Reich, the Jewish heritage of Jesus made the celebration of Christmas problematic. In an effort to rebrand the widely celebrated German holiday, the Nazi regime swapped Santa Claus for Odin, dyed the hair of Mary and Jesus blond, and renamed the Christmas Tree “the light tree.” All Christmas carols were sanitized for any reference to religion, too.

The Third Reich established a legal institution called The Genetic Health Court to aid in promoting Hitler’s Aryan racial policy. The “judges” of the court would evaluate the medical and biological evidence supplied by doctors, and then decide if the individual in question should be sterilized.

Nazis set up euthanasia centers as part of their T-4 program, where German doctors would review the medical files of handicapped and mentally ill patients and recommend them to be murdered or spared. Those chosen to be murdered by the state would be either sent to the gas chamber or killed via lethal injection.

The Nazi Germany propaganda machine commissioned the development of board games to help mobilize national support of Hitler’s goals. The first game, Jews Out!, instructed players to help the Nazis round up Jews for deportation. The second game produced, Bombers Over England, was a pinball type game that awarded players points for bombing various targets across England. The final game, Hunting for the Coal Thief, encouraged energy conservation. So, well, at least that’s positive.

Under the Third Reich, the Reichsmusikkammer, a state music institute, was used to identify which music would be allowed inside Nazi Germany. Naturally, much of the music that could be played in the country was composed by Aryans. Jazz and music by political dissidents and/or Jews were banned by the organization.

The Nazis thought perfect people (Aryans) made the perfect athletes. Not long after the Third Reich took power, they developed the Nazis’ Sport Office, and immediately ordered sport clubs and gyms to implement an Aryan-only membership policy.

Brothers Adolf Dassler and Rudolf Dassler, the founders of Adidas and Puma, were members of the Nazi Party, and initial supporters of the Third Reich.

The Third Reich, under the Reichskriminalpolizeiamt, developed a non-military plan to take over Britain: create up to £30 billion of counterfeit currency and air drop it over Britain, which would lead to a theorized financial collapse of the country and put an end to its war efforts. The plan, codenamed Operation Bernhard, was approved by Hitler but never came to fruition.

The Third Reich kidnapped children across Europe who looked Aryan, and relocated them to Germany. An estimated 400,000 children were abducted from Europe, with half of those children coming from Poland. The children who did not pass the racial purity test were sent to concentration camps. 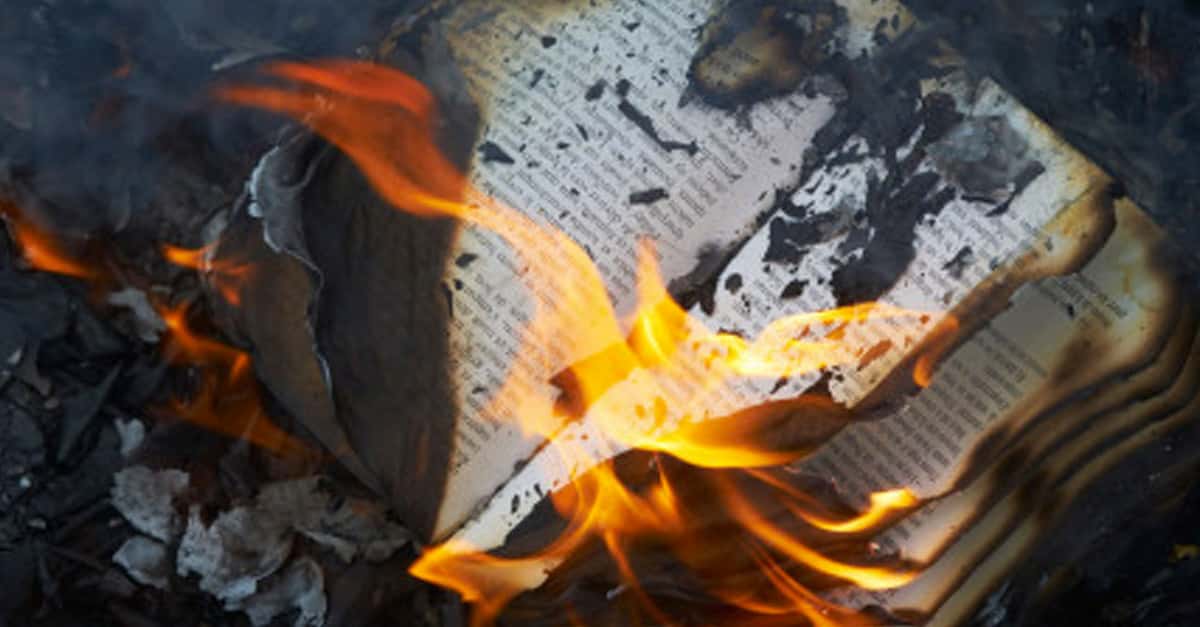