The first word that comes to mind when thinking of Elon Musk and Tesla might be “innovation.” Since 2003, he and a group of engineers have sought to create a stylish and reliable electric vehicle. Now, Tesla is one of the largest sellers of electric cars in the United States. Let’s take a look at some fascinating facts about the creative company.

Tesla CEO Elon Musk is well acquainted with success. He is only the second man in Silicon Valley to bring three companies to over $1 billion in valuations: Tesla, Paypal, and Space X.

While Elon Musk is the face associated with Tesla, many people probably don’t realize that he didn’t actually found the company. Engineers and investors Martin Eberhard and Marc Tarpenning were the founders, while Musk joined very early in its history.

Electric cars have come a long way. Some are still skeptical about the technology to this day, but that hasn’t stopped auto influencers from taking notice. The Model S is the first electric vehicle to win the coveted Motortrend’s Car of the Year Award.

Tesla may be one of the newer car companies in the country, but they are considered the second oldest publicly listed American Automaker (the first is Ford). This is because General Motors went bankrupt, and Chrysler is privately owned.

Teslas have a hefty price tag, but many feel they pay for their worth because of the car’s composition. Not only can car buyers save on gas, but the automobile makes it so that drivers only have to replace the tires and windshield wipers routinely; nothing else needs regular replacement.

19. The Sunnyside of Mergers

The company recently ventured into the solar energy realm. Last year, Tesla purchased the largest rooftop solar installer in the nation, SolarCity Corp, for $2.6 billion. A Tesla-built solar panel could soon show up at a home near you.

18. Coming to a Truck Near You

Electric personal cars aren’t the limit to Tesla’s vision: Musk’s plan is to combine a number of Model 3 motors to power the Tesla Semi truck. How much gas money could businesses save with trucks that use electric energy?

In 2017, intense hurricanes rocked the nation of Puerto Rico, and many people were left without electricity. Musk heard about a children’s hospital that was without power, and within a month he delivered 700 solar panels to the hospital where 3,000 children and 35 chronically ill patients resided.

Did you ever think you’d see the day where you could update the technology in your car like your smartphone? Well, Tesla created their cars to do this. The innovation goes beyond using sustainable fuel into keeping your in-car technology current.

Consumers of Tesla’s electric vehicles are not losing any speed or power. You may be surprised to find out the Model S can go from 0 to 60 miles per hour in 1.2 seconds, while still saving the ozone. This is faster than the Porsche Panamera.

Tesla has a ridiculous amount of patents. But instead of keeping their secrets to themselves, Tesla allows other companies to use their designs and principles. The hope is that other car manufacturers will expand the reach of electric vehicles and develop their own.

Driving over rough terrain and potholes can be a drag. Engineers at Tesla sympathized with drivers and installed self-adjusting suspension capabilities. This means that the Model S remembers roads that drivers have traversed, and will automatically lift the car when faced with this terrain again. Like, what?

These guys are getting inventive with how they use electricity. Musk isn’t stopping at using batteries for cars; his vision is to power an entire house with battery power. The idea is called the “Powerwall.” It’s intended to be used as a supplemental power source in case the primary source quits in some way, but Tesla has designs to make it a primary source.

The Tesla Model S has an air filtering mechanism called The Bioweapon Defense Mode. It’s meant to filter out allergens, bacteria, and even viruses in the air—true car of the future. You know, for the zombie apocalypse.

Currently, all models of Tesla’s vehicles come with a (now disabled) self-driving capability. Musk’s ultimate goal is to move beyond level 4 autonomy to level 5, the highest level, which would allow a driver to sleep in the vehicle. Musk predicts this will happen in 2019.

Tesla fans everywhere perked up when the company announced their foray into the affordable vehicle market. The Tesla Model 3 sedan is priced at $35,000, a bargain compared to the Model S. There are approximately half a million reservations for the vehicle, and Musk warned customers they are likely in for a year-long wait for the car.

Okay, so you have a car that doesn’t require gas to run. Cool! However, how many miles can one charge give you? Like household items that need batteries, it can’t be that much…right? An Italian Tesla owners club pushed the boundaries of what is possible with one battery charge for a Tesla. At a speed of 25 mph, the club hit a distance record of 670 miles on one charge. It’s worth noting the club drove at an incredibly slow speed and did not use air conditioning.

From charging to in-car software updates, Tesla vehicles are starting to resemble computers. In another nod to your average laptop, the company’s cars never turn off. Instead, they fall into a sleep mode just like a computer.

Engineers at Tesla recognize the need for more space to create. They have begun to develop The Gigafactory, a plant in Nevada that will produce lithium-ion batteries for Tesla vehicles. The expectation is for the plant to run on renewable energy, and become the second largest building in the world by volume.

Even though they have run into some legal trouble, Tesla has bypassed the traditional dealer and showroom process. Instead of selling their cars through a third-party dealer, the executives at the company have set up Tesla-only showrooms where the company sells directly to the consumer.

The name Tesla, named after the engineer Nikola Tesla, was so-named because the motor uses AC induction, which Tesla helped invent.

The US Government loaned Tesla Motors $465 million in 2009. This stat is insane by itself. However, what’s even crazier is that Tesla paid off this loan nine years earlier than projected.

1. Your Phone Would Never Go Uncharged

Tesla owns the largest battery that’s ever been built. It’s connected to a wind farm in South Australia and it’s actually so big that it’s footprint is comparable to a football field. The company built the massive lithium-ion battery in 2017 to help provide power during energy shortages, which are frequent in the area. 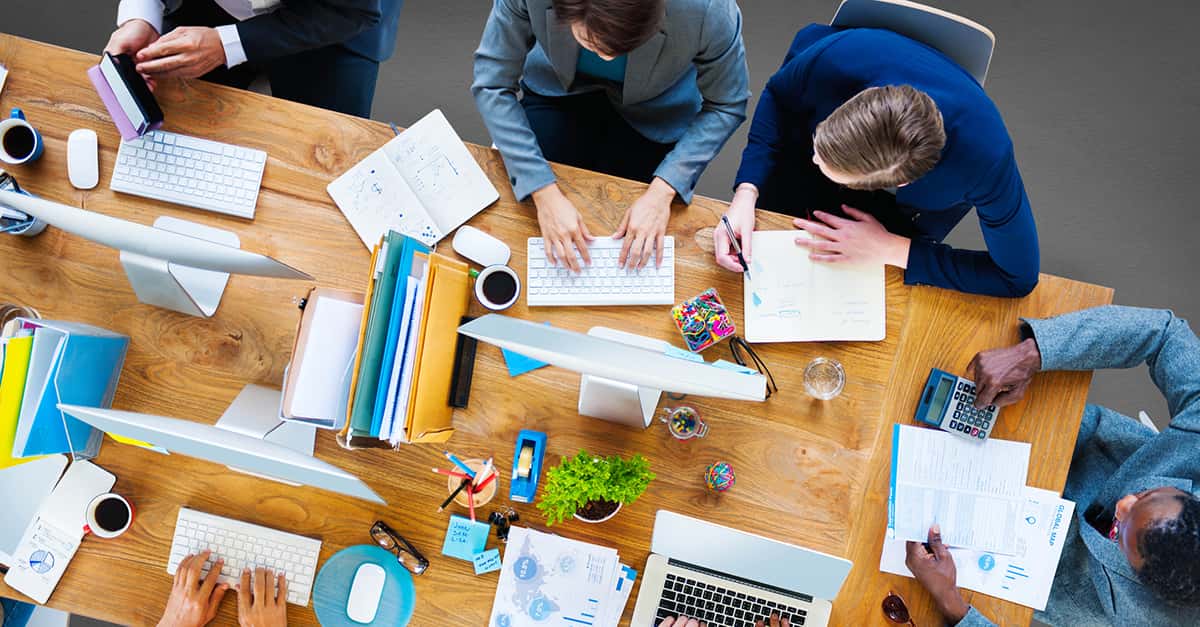