Birth control can be a controversial subject. Churches oppose it, governments try to restrict it, parents and children get uncomfortable talking about it. But birth control does important work: it prevents unwanted pregnancy, gives families and individuals greater control in planning their lives, and can help regulate a host of health issues. Trying to decide if birth control is right for you? Here are 24 impregnable facts about birth control.

24. (Almost) Everybody Uses It

23. Birth Control and the Developing World

As of 2012, as many as 645 million women in the developing world were using some form of modern birth control, but there remain those with unmet birth control needs. Meeting existing demand would be costly, but would prevent 21 million unplanned births, 16 million unsafe abortions, and 7 million miscarriages.

Some archaeologists claim the earliest form of birth control is the condom, and that the condom has been in use since Antiquity. Some of the earliest ones were made of animal bladders.

Not all archaeologists agree, however; they argue that in most ancient cultures, contraception was generally regarded as the woman’s responsibility, and condoms weren’t used commonly until much later. In ancient times, women could resort to the pessary, an inserted barrier contraceptive. Pessaries were sometimes made of crocodile dung (which, being highly alkali, acts as a spermicide).

Other methods were less effective. One ancient Greek gynecologist advised women to drink the water blacksmiths had used to cool their works.

Over the years, women relied on a variety of herbs and plants that had contraceptive or abortive properties. These included pennyroyal and wild carrot. One root, silphium, so popular in Ancient Rome that it became extinct due to over-harvesting.

18. When Life Gives You Lemons…

Women in the eighteenth century would sometimes use lemons as a diaphragm. The citric acid was an effective spermicide, but could also damage vaginal tissue.

Breastfeeding can be as effective a form of birth control as the pill, but it needs to be done properly. According to Planned Parenthood, if you exclusively breastfeed (that is, nurse every 4 hours in the day and every 6 hours in the evening), you naturally don’t ovulate—and no ovulation means no pregnancy.

16. Birth Control and the Church

For centuries, the Christian church has opposed active forms of contraceptive. Naturally, this created a taboo around birth control that lasts to this day. As recently as 1997, the Catholic Church reiterated the opinion, stating contraception “harms true love and denies the sovereign role of God in the transmission of human life.”

In lieu of active contraception, the church has advised coitus interruptus, i.e. pulling out before ejaculation. Modern studies show this to be only 73% effective.

Others have urged that the only 100% effective means of contraception is abstinence. Despite the proven inefficacy of the abstinence-only approach, 26 states are legally mandated to stress abstinence.

82% of the United States’ 750,000 teenage pregnancies every year are unintended. This number tends to be highest among students given an abstinence-only sex education.

The first birth control clinic in the United States was opened by Margaret Sanger, a nurse and activist. Sanger had seen first-hand the value of family planning: her mother endured 18 pregnancies in 22 years before dying at the young age of 49.

Sanger’s work frequently ran afoul of the Comstock Act—a group of laws that prohibited the dissemination pornography, sex toys, contraception, and even personal letters containing sexual content. Through frequent challenges on free-speech grounds, Sanger was able to slowly chip away at the Comstock Laws until 1936, when the provision banning contraceptives was overturned.

The first birth control pill, Enovid, was cleared by the FDA first in 1957 to treat menstrual disorders, and then in 1960 as a deliberate contraceptive. It has been named one of the “seven wonders of the modern world” for triggering the sexual revolution and allowing women a greater role in the workforce.

In 1967, the birth control pill appeared on the cover of Time magazine in recognition of its enormous impact on society.

China’s “One-child policy,” enacted in 1979, ensures that birth control is provided free to all families. The policy prevented an estimated 400 million births between 1979 and its deactivation in 2016, but led to an aging population with a skewed gender balance.

In addition to preventing unwanted pregnancies, the pill can also help mitigate menstrual symptoms and hormone fluctuations. But the birth control pill can also alter the user’s taste in men. Studies have shown women on the pill prefer the scent of men whose major histocompatibility complex (MHC) genes are similar to their own; normally, women prefer men whose MHC genes are different.

The rise of the pill was met with a variety of urban legends, rumors, and deliberate attempts to spread misinformation. It has been said that the pill can increase a woman’s risk of miscarriage, and even cause permanent infertility. Not only is that untrue, the pill has also been shown to lower the risk of uterine and ovarian cancers.

One alternative to the pill, the IUD, is gaining in popularity. A small implant, the IUD is more convenient and consistent than a daily pill. Between 2002 and 2011, IUD usage tripled, and now upwards of 10% of contraceptive-using American women have one.

Other factors have made birth control a less taboo subject. For example, in response to the AIDS crisis, condom sales in the US grew.

Condomania, the US’s first contraceptive speciality store, opened in 1991. The New York City emporium carries over 100 varieties of condoms from around the world, and takes an active role in spreading awareness about safe sex. They have given presentations to strippers’ unions and the Center for Disease Control.

It is important to dispel the notion that birth control is only for young people, or people not in committed relationships. 45% of married couples, globally, use some form of birth control. 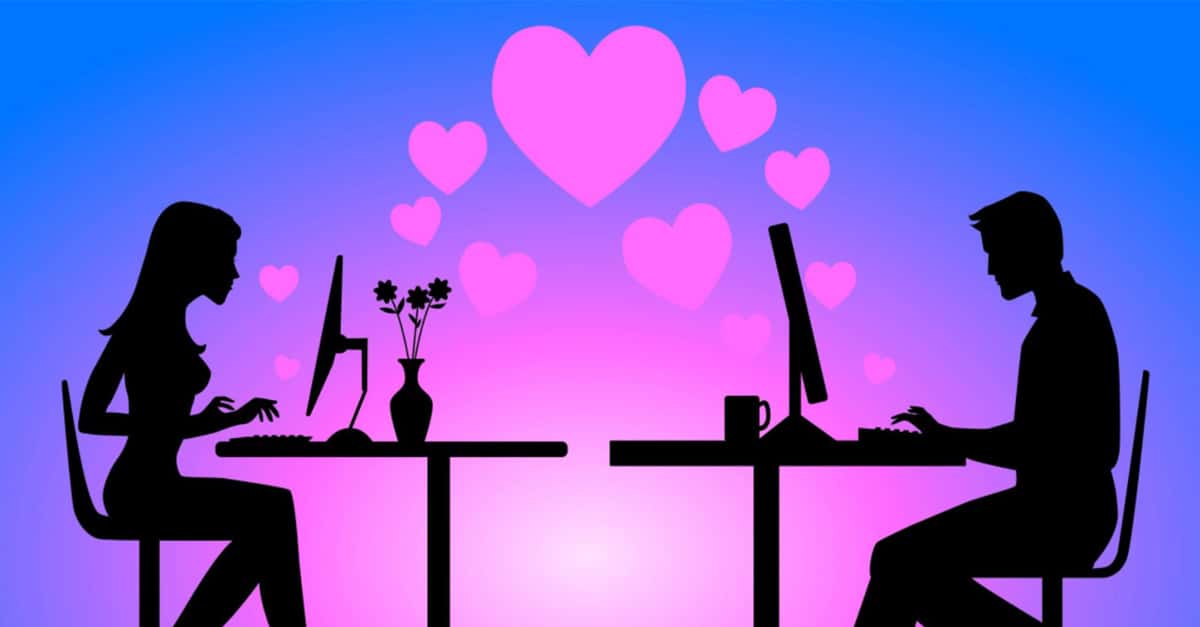