“They don’t think it be like it does, but it do” – Former MLB Outfielder Oscar Gamble

Sports provide some of the most memorable and inspiring cultural moments, and athletes dream about having their names in the record books. Sometimes, however, athletes go down in history for some odd reasons.  Here’s a list of 24 of the weirdest records in sports.

Brothers Frank and Dennis Furhmann hold the record for the longest tennis rally of all time. The rally lasted for a whopping 50,970 strokes. My question is: who won?

Brett Favre is a legendary quarterback. Among his many achievements are the records for most completed passes, most yards thrown, and the most consecutive starts (at a whopping 297). But playing as much as he did means that Favre also has some less than desirable records, like the most fumbles ever, most interceptions ever and the most post-season losses. He was also sacked more than any QB ever. You win some, you lose some.

In 1981, AAA baseball teams the Pawtucket Red Sox and the Rochester Red Wings took to the field. They ended up playing 33 innings. The game lasted a total of 8 hours and 25 minutes, making it the longest game of baseball ever played.

21. The Biggest Frame in Baseball

Baseball players are not known for their rock solid bodies. Positions like pitcher and designated hitter require a ton of skill, but you don’t necessarily have to be in the best shape. Famous players like CC Sabathia, David Ortiz, and Prince Fielder are all known to be on the larger side, but the record for heaviest ever baseball player goes to Water Young, who was listed at 372 lbs. He played for just 14 games, hitting one home run and stealing zero bases.

20. Running Up the Pitch Count

During a game for the Chicago White Sox in 1940, Luke Appling managed to foul off 24 pitches during a single at bat. Eventually, Appling drew a walk.

The record for the most times being hit by a pitch in baseball is held by Hughie Jennings, who was hit 287 times before retiring in 1918.

Iconic Toronto Maple Leaf Tie Domi was nothing if not a fighter. He got into 333 fights in his career. That’s (at least) 1,665 minutes spent in the penalty box for fighting. He played hockey too sometimes.

17. So That’s Why They’ve Got Helmets Now

Eddie Shore from the Boston Bruins holds what might take the cake for the least pleasant NHL record: he has the most scars on his head. That’s right, Shore allegedly had 19 scars covering his scalp. Even worse, that’s just a fraction of the 600 stitch marks that he had all over his body. With his talent for stopping pucks, maybe he should have just been playing goalie.

If the NHL wants to increase scoring, maybe they should ask the Slovakian women’s team for some tips. In an Olympic qualifier in 2008, Slovakia beat the Bulgarian team 82-0. That’s a goal every 44 seconds. In total, Bulgaria gave up 192 goals in the tournament. Ouch.

15. More Than One Way to Score a Goal

Not too many NHL players have five goals in a single game, but nobody’s done what Mario Lemieux did on December 31, 1988. He scored an even-strength goal, followed by a short-handed goal, then a power-play goal, then a penalty shot goal, before finally putting one into the empty net with one second remaining. Talk about versatility!

Two NHL goalies share the distinction of the most career goals scored. Both Martin Brodeur and Ron Hextall have two, and I’m sure they never let their teammates hear the end of it.

Ken Daneyko suited up for the New Jersey Devils more than anyone else in the team’s history. He also won three Stanley Cups, something not a lot of players can boast. But he holds another distinction: Daneyko scored a goal in February 1999, and didn’t score again until October 2002. That’s a drought of 255 games, the most in NHL history.

Most of us are lucky to get one strike in an entire game of bowling. Chad McLean of Florida got 12 tenpin strikes in one minute in 2013.

Lincoln City and Coventry City were set to play an FA Cup soccer match against each other on January 5th, 1963. However, the game was postponed due to heavy snowfall, and then postponed again, and again, and again. The two teams didn’t play each other until March 6th, after 63 days and 15 postponements. About time!

10. But They Had Really Good Fundamentals

The first game of basketball ever played took place on December 21, 1891. It also holds another distinction: the lowest scoring game ever. The final score was 1-0. Things have changed a bit since then.

Stanislaw Kowalski was born in 1910. He began running at the spry age of 92, and in 2014 he set the record for being the oldest person in Europe to run a 100m race, finishing in 32.79 seconds at 104 years old. Over a century old and he’s still running races.

When the Detroit Pistons and the Denver Nuggets played each other on December 13, 1983, they set quite a few NBA records. The triple overtime game had the highest score by a single team ever, highest score by a losing team, and most points scored total, to name just a few. The final score? Detroit 186, Denver 184. Don’t think they set any defensive records though.

The average NBA basketball player is somewhere around 6’7”. Muggsy Bogues, who played 14 seasons in the league, was 5’3”, the shortest player ever. At different points in his career, he played with Manute Bol and Gheorghe Muersan, who both stood 7’7”. That’s the biggest difference ever between two teammates.

6. How Do You Think the Horse Feels?

Speaking of Manute Bol, did you know he also holds the record for being the tallest jockey ever? Well, he technically holds the record. He was licensed as a jockey by the Indiana Racing Commission as part of a fundraising event. As for jockeys that actually, you know, raced horses, the tallest ever was probably Stuart Brown from Australia, who was 187cm, or almost 6’3”.

5. Right Where He Started

On April 29, 2004, Christopher Bergland set the world record for distance running—on a treadmill. In 24 hours, he ran 153.76 miles, burning somewhere around 24,000 calories in that time. But does it still count as long distance running if he didn’t actually go anywhere?

The record time for running a half marathon while pushing a stroller is 1 hour, 11 minutes and 27 seconds, set by Canadian Calum Neff in 2016. In order to be eligible, the runner has to push the stroller the entire time AND there needs to be a baby in it. Neff pushed his 11-month-old daughter, Holland.

3. Bouncing off the Walls

11 feet, 5.4 inches doesn’t seem like that far for a running record. But in 2012 Amadei Weiland from Germany ran that far sideways and along a wall. Fun fact: Weiland was Tom Holland’s stunt double in the Spiderman: Homecoming. No seriously, he was.

During a 2004 NBA basketball game between the Indiana Pacers and the Detroit Pistons, an all out brawl broke out between the two teams. It would go down as the infamous “Malice at the Palace.” The worst offender? Ron Artest (now Metta World Peace), who charged the stands and started throwing punches at a fan who threw a drink at him. That was enough to get World Peace a full-season suspension, including the 73 remaining games and 13 playoff games; it was the longest suspension ever handed it out in the NBA.

1. Down on All Fours

Usain Bolt is the fastest person on two legs, but what about four? In 2014, Japan’s Kenichi Ito ‘ran’ 100m in 15.71 seconds entirely down on all fours (he wore special gloves for grip). 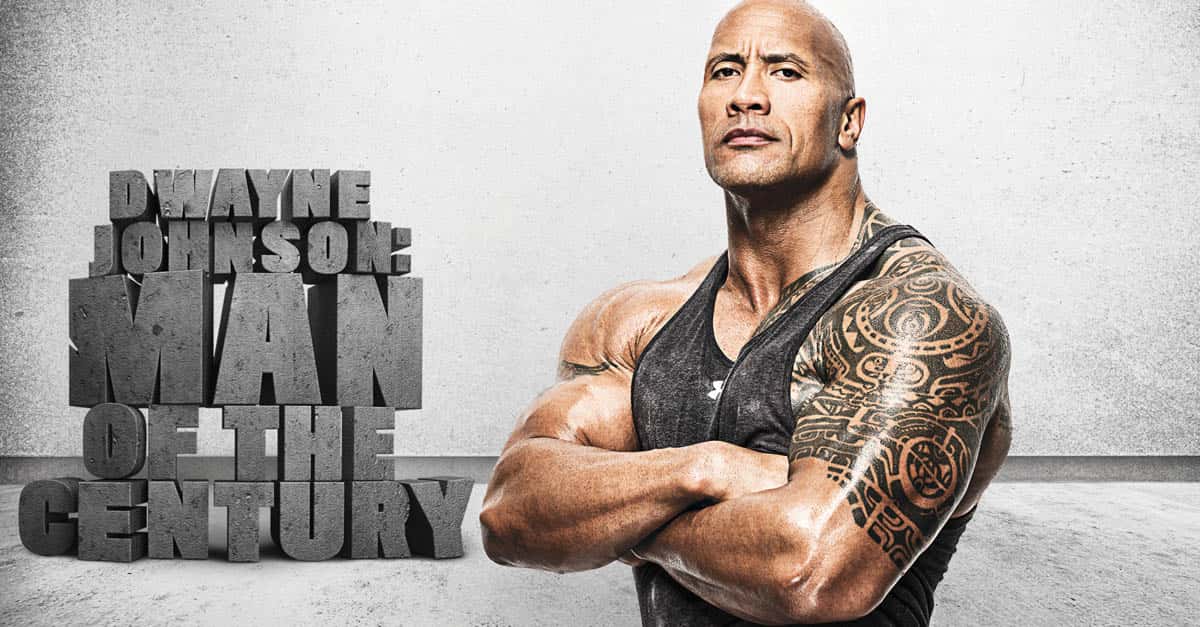