Adventure Time is one of the most imaginative and trippy children’s shows since titles like Rocko’s Modern Life and Ren & Stimpy. Now that it’s in its final season, let’s delve into the lives of Finn and Jake and explore 24 awesome facts about Adventure Time.

23. Influenced by The Greats

Adventure Time is unique, clever, and intelligently made. Creator Pendleton Ward has said that the show was influenced by series like Pee-Wee’s Playhouse, Ren & Stimpy, and Mighty Mouse: The New Adventures.

Once upon a time, an Adventure Time pilot was presented to Nickelodeon, and the network passed on the show not once but twice. Even more mind-boggling is the reason why: Execs felt the show was “too weird” for children. Guess they hadn’t been paying attention to Spongebob.

The insane yet adorable Ice King is voiced by a cartoon voice actor legend. That slightly nasal voice is coming from Tom Kenny, Mr. Spongebob Squarepants himself. Oh yeah, and remember the Mayor from the original Powerpuff Girls? That was him too.

The music of Adventure Time is one-of-a-kind, and can be hard to place. The soundtrack is a blend of chiptune, metal, J-Pop, and beatboxing.

Finn’s voice actor Jeremy Shada was also a part of Incredible Crew, a sketch comedy show on Cartoon Network. In 2012, he showed off his rapping chops on the show with the song, “Running Errands With Mom.”

Voice actors are chameleons when it comes to their craft. John DiMaggio, the person behind Finn’s funny and loyal best friend Jake, is also the voice behind Bender, of Futurama fame. It’s no surprise, then, that DiMaggio is an expert at playing the weird and wonderful Jake.

17. What Was That Sound Again?

The Adventure Time theme song is actually an outtake: Ward recorded an temporary version of the theme and sent it to the Cartoon Network with the title cards for approval. Ward tried re-recording it, but liked the temporary one the best. As a result, if you listen carefully at the beginning of the song, there’s background noise of someone typing on a keyboard!

Marceline’s voice actor met up with Ice King years before she even remembered it: When Olivia Olson was a baby, her father played piano at a comedy club where Tom Kenny performed. The two go way back, just like their characters Marceline and the Ice King!

15. Getting Down to Business

While Adventure Time has always been weird, Ward did not initially plan for the show to be set in a post-apocalyptic wasteland. The episode “Business Time” implied that something terrible had happened to the world’s inhabitants years ago, and the writers ran with it throughout the rest of the series.

Finn may actually be an evolution from one of Ward’s first webcomics, Bueno the Bear. They share those signature white pointy ears and an affinity for beat-boxing. Let this be a lesson never to throw out a past project.

Jake and Finn once adorned the interior and exterior of a couple of high-speed rail trains in Taiwan. There was no way this thing wasn’t a selfie and Instagram magnet.

In the pilot of Adventure Time, Finn was voiced by Zack Shada, Jeremy’s older brother. However, when the series was finally picked up, Zack was too old to play the character, so his younger brother took over to give the character the similar voicing Zack first had.

There is a lot of cross-voice action going on in the world of cartoons. Interestingly enough, this one occurs on the same network. Princess Bubblegum’s voice actress is Hynden Walch, who also voices Starfire on Teen Titans Go! Hmmm, could there be a resurrection of Adventure Time for one of the weirdest cartoon crossovers of all time?

Ward has stated that Bill Murray is the inspiration for Jake’s personality on the show. In particular, Jake is meant to channel Murray’s character in Meatballs, a “20-something year old dude who gives this crappy advice.” Murray’s comedy is the gift that keeps on giving to a new generation of television viewers.

The episode “Memory of a Memory” is influenced by Eternal Sunshine of the Spotless Mind. With all that dream-hopping, Inception isn’t too far off either.

Ward also has some iconic voice crediting on Adventure Time: He is the unlikely voice behind the intergalactic diva herself, Lumpy Space Princess. Who would have guessed?

The creators of Adventure Time know their sci-fi tropes. Rule 63 states that for every character in a specific genre, there is a person of the opposite gender to complement them somewhere. The gender-bending episode “Fionna and Cake” is a great (and very popular) example of this.

Adventure Time’s legacy lives on: Rebecca Sugar, who was a writer on the show, went on to create the loveable smash hit Steven Universe. Another writer, Patrick McHale, also created the cartoon television miniseries Over the Garden Wall.

Ward revealed that many of the romances in Adventure Time are inspired by the emotional hi-jinks of the Archie comics that feature Betty and Veronica. Finn is always confused about romance, much like Archie, while Princess Bubblegum is a little older and wiser, and plays around a little with Finn’s confusion, just like Betty and Veronica did.

While Ward lends his voice talents to the spoiled and whiny Lumpy Space Princess, his true affections are for another character: Ward has a special place in his creative heart for BMO, the intelligent video game console being. And no, BMO is not a he or a she but an “it.”

The creators of the show did not want to cover up the aging process of their young voice actors. Instead of getting more youthful voices to play the roles, they allowed the characters to evolve and grow on the show to complement their actors’ aging. For example, in later episodes, Finn’s voice cracks when he screams.

Ward Ward didn’t want to lazily depict female characters on the show, so he made it a priority to make female characters who were normal rather than super exceptional or, on the other end of the spectrum, stereotypical. Female characters such as Princess Bubblegum and Marceline are allowed to make mistakes, be goofy, and show off their intelligence in a way that does not only serve the interest of male characters. In short, they’re complex.

Nine months is a long time to do anything, much less create a television episode. Nonetheless, it really does take roughly nine months to create and finish just one Adventure Time episode. Think about it: you could have a baby in this time. Talk about dedication! 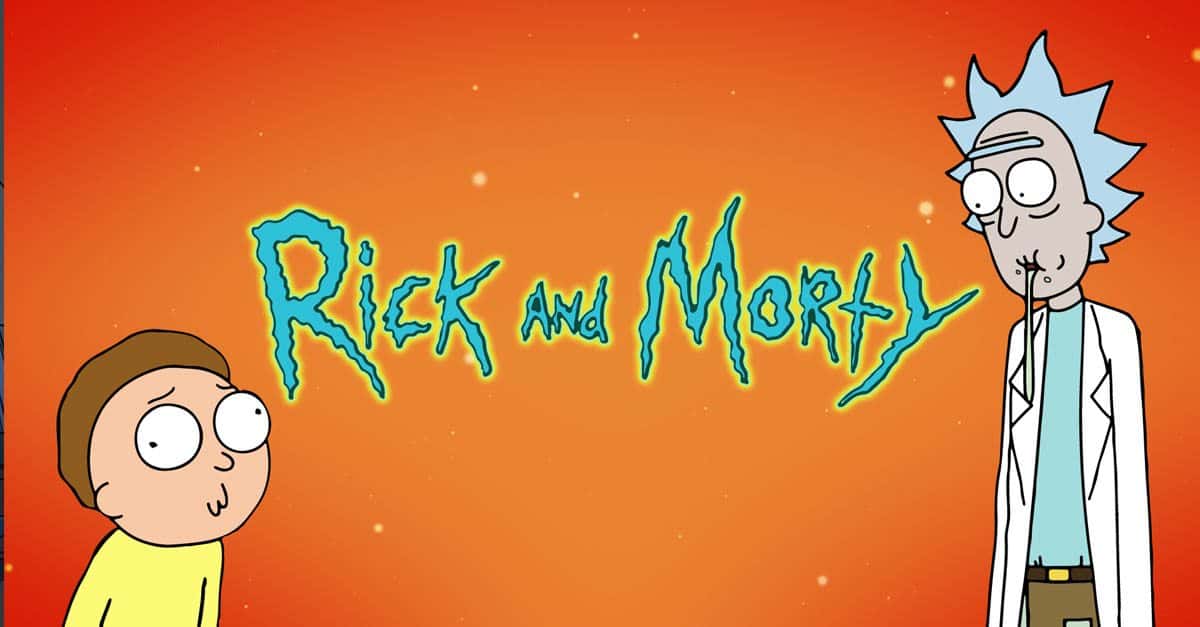 Rickdiculous Facts About Rick And Morty

Rickdiculous Facts About Rick And Morty