“When you tear out a man’s tongue, you are not proving him a liar, you’re only telling the world that you fear what he might say”. —Tyrion Lannister, A Clash of Kings

Tyrion considers knowledge his best weapon. “A mind needs books like a sword needs a whetstone”.

Tyrion is sometimes referred to by the more derogatory names of the “Imp” and the “Halfman”. Despite their insulting nature, Tyrion wears these monikers like armor and with defiance.

Tyrion has served as Hand of the ruler twice:

first for Joffrey Lannister and then for Daenerys Targaryen.

House Reyne of Castamere was once a noble house in the westerlands who bore the red lion as their sigil.

During the reign of Tytos Lannister, the Reynes extracted large amounts of gold from the Lannisters. When Tywin Lannister demanded repayment, Lord Roger Reyne laughed and refused. After also refusing to come the the Rock to answer for these crimes, Tywin led Lannister forces into battle, smashing through the Reynes lines.

The showrunners and George R.

R. Martin considered only Peter Dinklage for the role of Tyrion; Dinklage didn’t even have to audition.

Believing his stature would prevent him from being a knight, Tyrion considered becoming High Septon (High Priest) and actually studied hard for the role.

Then, at age 13, he met and fell in love with a woman named Tysha and gave up any thought of entering the priesthood.

As a child, Tyrion wanted to own a dragon and even asked one of his uncles for one as a birthday present.

When that didn’t happen, he would often start fires in Casterly Rock and stare at them for hours, pretending they were dragonfire. How ironic that his fortunes are now tied up with those of the Dragon Queen.

The Tyrion from A Song of Ice and Fire is far more deformed than Peter Dinklage’s portrayal of the Lannister. In the books, Tyrion has mismatched eyes, a large forehead, and a patchy beard.

Due to his inflamed joints, he also waddles when he walks. Even furthering the book/TV disparity, in A Clash of Kings, Tyrion has half his nose chopped off in the Battle of the Blackwater.

As a child, Cersei heard a prophecy that she would be killed by the “valoqar,” which is High Valyrian for “little brother”.

As a result, she believes Tyrion Lannister is her greatest threat, and has since both despised and feared Tyrion. But she doesn’t realize there’s another younger brother she might need to worry about; Jamie was born just moments after her. 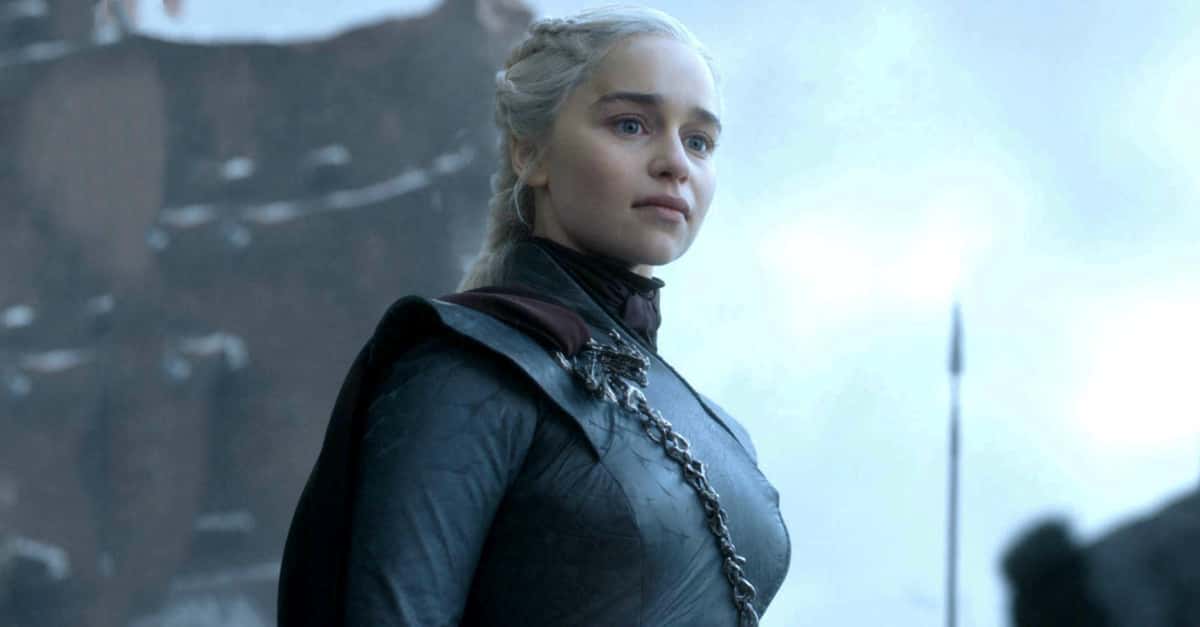