Abby & Brittany, one of the most interesting shows to ever appear on TLC, followed the lives of Abby and Brittany Hensel, conjoined twin sisters. The show was both a serious, thought-provoking look at some of their unique challenges as well as a light-hearted, fun form of entertainment following the lives of two bright and fierce young women.

These two girls were never the type to let life’s challenges hold them back. The unmistakably positive attitude they always showed has inspired countless young women, as well as countless others, to live life with a different outlook.

For those who don’t know, conjoined twins share one body but each has their own separate sets of vital organs. While Abby and Brittany each have their own heart, stomach, and lungs, they share a common reproductive system—meaning that surgery to separate them would be very challenging and possibly dangerous.

In case you’re wondering, giving birth to conjoined twins is very rare—it only happens about once in every 189,000 births. In our case here, the situation was even rarer—Abby and Brittany are an example of “dicephalic parapagus” twins, a subset making up a mere 11% of the already tiny number of such twins.

Brittany and Abby each control their own half of the body they share, meaning that they have to have a good team attitude to get things done.

The twins’ parents have explained that there was a unique learning curve for these girls and that they had trouble as youngsters learning how to walk and crawl. Once they got the hang of working together, the girls figured it out and haven’t looked back since.

The girls may each have their own preference when it comes to walking style, but they make it work. Brittany favors tiptoeing while Abby tends towards a flatter walk. Although this disparity results in what appears to be a limp, rest assured—there is nothing wrong with their legs.

The girls’ parents chose not to have their daughters surgically separated when they were born due to fears about the risks and potential dangers that the surgery posed in their case. They were worried that their daughters might not survive the operation, and the decision paid off—the girls love their lives being connected to one another!

The girls were first approached by TLC with the idea of a documentary following their lives shortly after they turned 16. The twins loved the idea and the initial documentary was quickly followed up with a full series. It would only go on to last eight episodes but definitely made its mark in that short time.

Don’t think for a second that the girls can’t do anything everyone else can! After years of honing their ability to coordinate their actions, you can add biking, swimming, running, and driving to their list of hobbies.

You might be wondering about what the experience of driving is like for these two. Brittany explains that her sister is in charge of the right side of the driver’s seat, while she takes care of the left. It wasn’t all easy though—they had to take their driver’s tests twice before passing.

The twins might be conjoined, but they’re far from identical! Each of them has unique talents and areas of strength, which they put together to achieve whatever result they need. In school, Abby’s forte was math, while Brittany’s was writing.

When it comes to writing emails, the twins usually correspond as one person—and they are so familiar with one another’s thought processes that the writing process can usually flow quickly with minimal verbal communication.

Despite sharing a body, the girls have different personalities and even have their own personal seamstress to design custom clothes that fit their unique physical needs while allowing them to each express themselves in their own way.

The girls place a high level of importance on education, so much so that they got an education degree together from Bethel University. They had originally hoped to pursue different majors, but they soon realized that the time commitment necessary for two course loads would be too much to handle.

The twins hit a big milestone when they moved into their own place and gained a whole new level of independence. It was this important point in their lives that their short-lived TV show focused on, and fans got to see them decorate their new home while working towards their careers in the field of teaching.

The twins have a very active social life, and many of their friends were featured on their reality show. These girls have no intention of living any differently than anyone else would, and their friends support them all the way.

Ironically, while Abby and Brittany don’t face any serious physical challenges when it comes to functioning as conjoined twins, they do take offense when people around them stare or in some cases even take pictures of them. The girls have no problem posing for regular photos, but come on people—show some respect!

One individual whose attention the twins caught when they were just six years old was Oprah Winfrey—and she’s been a fan of theirs ever since. She had the girls on her show at this young age, and that helped start them off on their lives in the public spotlight.

The two young stars love the great outdoors and are very athletic. They enjoy bowling and volleyball, and find physical activity helpful for training their coordination skills.

Both of the twins share a passion for music and they love challenging themselves to learn as many new musical instruments as they can during their lifetime. It’s a good thing this is an interest they have in common, so one doesn’t have to drive the other crazy with her practicing.

The girls have very different palates when it comes to their tastes in food and often order separate meals when eating in restaurants. Lucky for them, they have different stomachs so they would have to eat separate meals anyway.

Your sweet tooth will never leave a Hensel birthday party unsatisfied—they are always sure to have two separate birthday cakes! I guess it doesn’t hurt to never have to choose between chocolate and vanilla!

7. In Sickness and in Health

Because the girls have so many separate body parts, one will often get sick with the other totally unaffected. Brittany has even had pneumonia twice in her life, while Abby never has. Hopefully, the healthy one can always take her sister’s sick days as an opportunity for some bonus rest and rejuvenation.

As you can imagine, when one person has to do whatever another person does, some disagreements are gonna break out when one of them inevitably doesn’t want to do the same thing as the other. Luckily, both these girls have learned to compromise and things work out just fine.

One serious concern that surrounds the twins is that their health may seriously deteriorate as they get older, as that is what has unfortunately happened to all but four known conjoined twins. Although sharing a torso usually makes it very difficult to survive into adulthood, Brittany and Abby have remained in excellent health so far—and we all definitely hope that continues.

Unfortunately, the twins will always be at serious risk of heart failure or organ defects the older they get. Despite this difficult obstacle, the girls are going strong and have shown no signs of health problems as of their 20s.

Despite the obvious challenges that sharing a body poses for romantic relationships, the twins remain confident that they can each find their own mate, get married, and have children.

As math teachers, the girls have really found a home—and an ingenious system for running their classroom. While one of them teaches, the other monitors the classroom and answers people’s questions. Kids know not to act up with two pairs of eyes watching them!

Despite several years in the public eye, the girls now choose to spend their lives in an ordinary manner, and with a low-profile. At the age of 28, they’re more than happy to just spend time together in peace. That being said, they definitely don’t regret the time they spent in the spotlight—it was just one chapter of their extraordinary lives which they continue, as always, to live to the fullest. 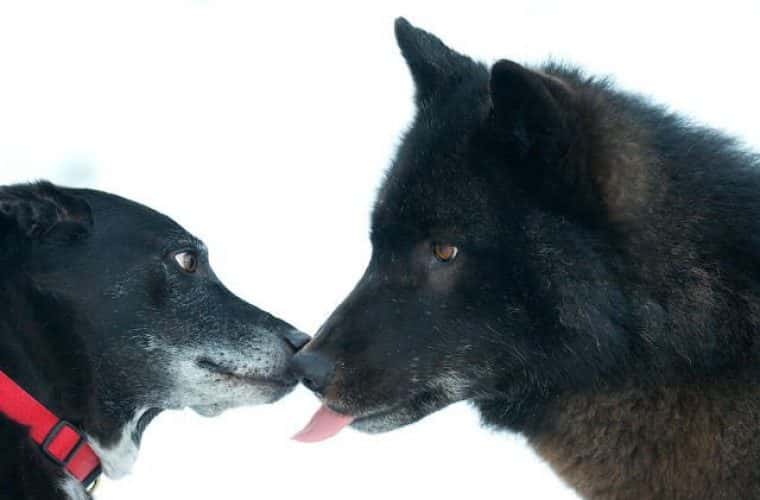