Africa is rich in cultural heritage and diversity, has a wealth of natural resources, and hosts some of the most breathtaking wildlife on Earth. Explore this incredible continent with some of our favorite facts about Africa.

34. Lots of people, lots of language

Africa is home to more than 1 billion people who speak over 1,500 different languages. One in every four of the world’s language are spoken only in Africa.

Africa’s total size is roughly 11.7 square miles, representing approximately a fifth of the earth’s total landmass. This means Africa is larger than India, China, Mexico, and the USA combined.

During the early Mesozoic Era, Africa was once attached to all the other continents, forming one gigantic continental landmass called Pangea. Pangea broke apart to form the world’s continents as we know them today.

Four of the five fastest land animals in the world are found in Africa. Wildebeest, lion, and Thomson’s gazelle can reach speeds up to 50 mph (80.47 KPH). For a short sprint, Cheetah can hit an unbelievable 70 mph (112.65 KPH)!

The Pharaonic civilization of ancient Egypt is the oldest literate civilization. According to historical records, the Egyptian state dates back to about 3300 B.C.

29. Save these magnificent creatures

Africa is home to the world’s largest living land animal, the African elephant, which can weigh up to 7 tons. Tragically, 25,000 African elephants are poached annually for their ivory.

The Nile crocodile is the largest reptile in Africa. The average length is five meters (16.4 feet). These dangerous creatures kill hundreds of people each year. Crocodiles kill prey using a maneuver call the death roll. The crocs clamp their jaws shut around their prey’s body, then spin in a corkscrew motion. This causes teeth to cut deep into flesh and rip their prey into more manageable pieces. It also can help drown the victim.

Islam is the dominant religion in Africa. Arabic is also the most widely-spoken language in Africa. Christianity is the second most common religion.

Between 1525 and 1866, 12.5 million Africans were kidnapped and sold into slavery in the Americas.

South Africa has the highest GDP (($182 billion) in Africa. Guinea Bissau has the lowest at $230 million.

Africa’s Nile River is the world’s longest river. It has a total length of 6,650 kilometers (4,132 miles) and cuts across 11 countries. It drains into the Mediterranean Sea from Africa’s Northeastern edge.

The Victoria Falls, located along the border of Zambia and Zimbabwe, is one of the seven natural wonders of the world. The Zambezi River is the fall’s main water source.

Africa’s Sahara desert is the world’s largest hot desert covering 9.1 million km2. Of the deserts of the world, it is the third largest after the Arctic (second largest) and Antarctic (largest) deserts.

In Cameroon you can find frogs that are a foot long. They’re the largest frogs in the world and are appropriately named goliath frogs.

Africa is the second most populous continent with about 1.1 billion people or 16% of the world’s population. Over 50% of Africans are under the age of 25.

The Second Congo War claimed over 5.4 million lives and is the deadliest worldwide conflict since World War II.

17. Mosquitoes are not friends

Approximately 90% of all cases of malaria worldwide occur in Africa. Malaria accounts for 24% of all child deaths in sub-Saharan Africa.

The last animal you might expect to see in Africa is a penguin, but they’re there. There’s a colony living near the cape in South Africa. They are attracted to the cold currents there.

Giraffe, zebra, gorilla, hippopotamus, chimpanzee and wildebeest are unique to Africa. They’s found in the wild on no other continent on Earth.

Only a few minutes after being born, a wildebeest can run. After a few days, they can gallop fast enough to keep up with the herd.

South Africa is extremely rich in mining and minerals and considered the world’s leader with nearly 90% of all the platinum metals on earth and around 41% of all the world’s Gold!

The Serengeti (Tanzania) hosts the largest wildlife migration on Earth. Over 750,000 zebra march ahead of 1.2 million wildebeest as they cross this amazing landscape.

Despite South Africa’s status as a democratic republic, the Province of KwaZulu-Natal has a monarch. Goodwill Zwelithini kaBhekuzulu rules the Zulu Nation, has 27 kids and 6 wives and lives, literally, like a king!

Dinosaurs roamed Africa millions of years before modern day animals inhabited the continent. In Tanzania, the oldest dinosaur bones ever discovered were unearthed. This dinosaur, named Nyasasaurus parringtoni, lived around 240 million years ago.

The highest point in Africa is Mount Kilimanjaro in Tanzania. It rises 5895 meters (19,340 feet) above sea level.

The San people, who reside in southern Africa, use the same tools as those found in a cave that dates back 44,000 years.

7. A long journey for a drink.

In Africa, people have to walk an average of 3.7 miles daily to fetch water for drinking, bathing, cooking, and other uses.

Over 90 percent of all malaria cases reported worldwide come from Africa. Every year, 3,000 children die from the disease. Malaria causes symptoms fever, fatigue, vomiting, and headaches. In severe cases, it can cause yellow skin, seizures, coma, and death.

To date, over 17 million people in SSA have succumbed to AIDS. Estimates put the current number of HIV infection in Africa at 25 million people.

Tanzania has the world’s highest Albinism rates. In the certain regions, Albino are hunted by witchdoctors, who use their organs for rituals believed to heal diseases.

The national flag of Mozambique has the image of an AK-47 assault rifle embedded into it. It is the only national flag in the world featuring such a modern rifle.

The hippopotamus is Africa’s deadliest mammal. It kills more people in Africa than do crocodiles and lions combined. 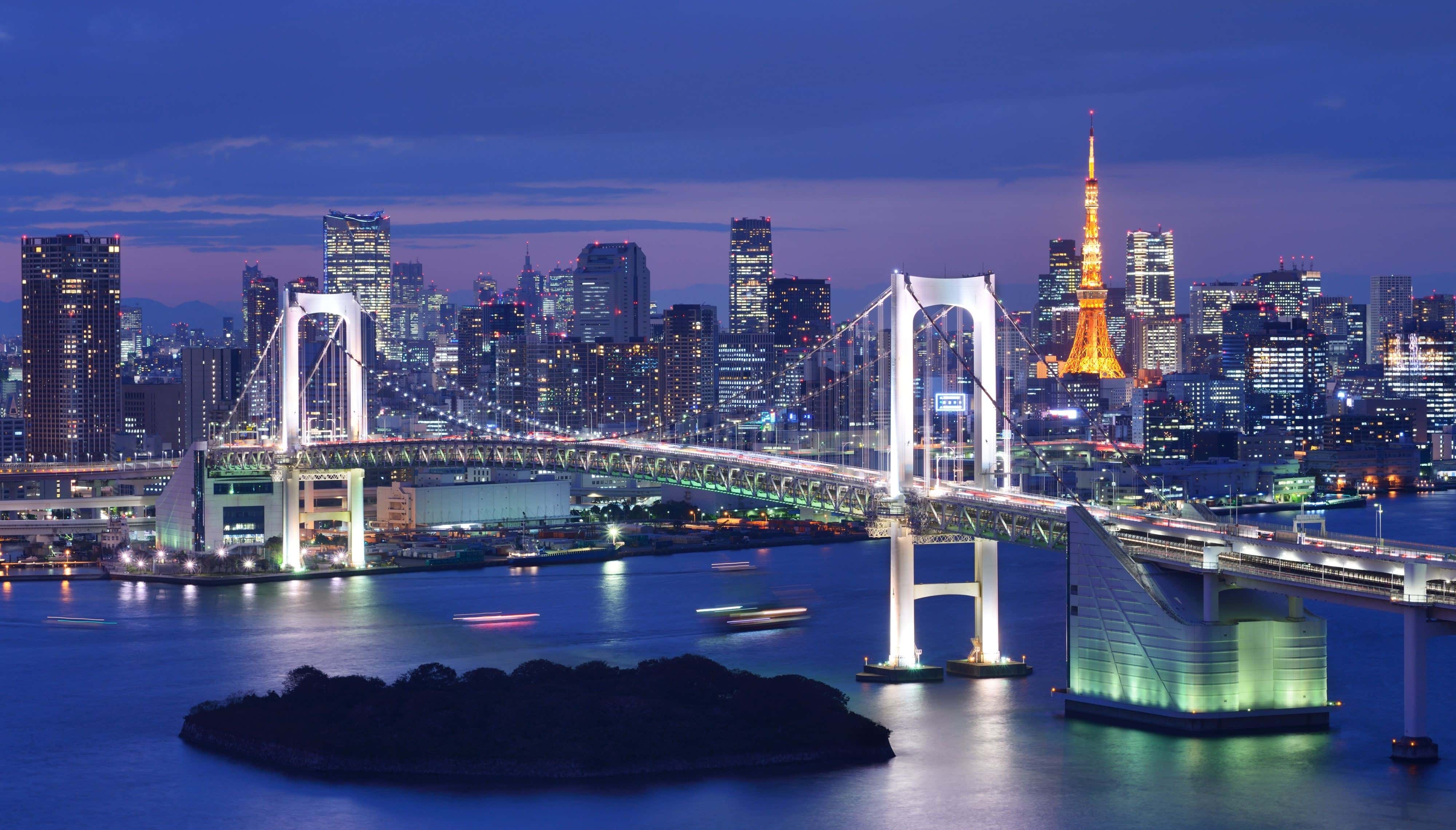