Genius Facts About Tim Cook, The Man Who Saved Apple

Genius Facts About Tim Cook, The Man Who Saved Apple

Despite the fact that Tim Cook is not the more famous of Apple’s two CEOs—a distinction that goes squarely to Steve Jobs—Cook has not lived his life on the sidelines. Without the fame or name recognition, Cook helped turn Apple into the tech giant we know today. Famously private he’s a man who likes to be known for what he does in the business arena, not the personal one. Here are facts about Apple’s lesser-known CEO, Tim Cook.

1. Better For The Job Than Jobs

According to Cook’s biographer—Leander Kahney—Cook is a better CEO for Apple than Steve Jobs was! Under Cook, Apple has tripled its revenue, become the first company to be worth $1 trillion, and invested billions of dollars in green power. Kahney wrote in an op-ed for Wired, “Jobs may be unparalleled at developing new technology products, but running companies wasn’t his strength. His successor, Tim Cook, has proved himself to be superior in the role and has arguably become the best of the six chief executives that Apple has had.”

Tim Cook was born down south in Mobile Alabama to a shipyard worker and a pharmacy worker. Those are some pretty humble beginnings from the man who would one day be the CEO of Apple.

Before taking a job working for Jobs, Cook worked at two of Apple’s competitors—IBM and Compaq. Some of the skills he learned at IBM he carried over to Apple—such as getting Apple to make only what it could sell. When he started working at Apple, the company was producing way more than they were selling. Luckily for them, Cook got the ship into shape, saving the company millions.

When Tim Cook first joined Apple the company was not trendy, chic, or making much money. In fact, when Cook joined it seemed like Apple might never make it to releasing the products we know and love them for today. Microsoft, Compaq, and Gateway were just stomping them in the market. The combination of Jobs’ innovation for creation, the release of the Bondi-blue iMac, and Cook’s efficient manufacturing helped to make Apple the company it is today.

While Cook and Jobs were a dream team, they were opposites in a lot of ways. Whereas Jobs was a temperamental creative genius, Cook was level-headed and focused in on details. He questioned everything and everyone around him, keeping everyone on their toes.

Tim Cook has six values he champions at Apple, and they are; accessibility, education, environment, inclusion and diversity, privacy and security, and supplier responsibility. These are values specific to Cook—Jobs didn’t really care about them. As Cook has taken his commitment to these values seriously he has taken Apple from one of the worst tech companies for the environment, to one of the greenest.

He’s working to improve conditions in Apple factories—and is taking steps to punish suppliers that don’t comply with their rules for working conditions. According to his biographer, CEO Cook is trying to “leave the world a better place than we found it.” Admirable ambitions!

Cook’s commitment to diversity is personal. As a gay man, Cook himself is part of a minority group.

In 2015 and 2016, Tim Cook took a gamble and went toe to toe with the FBI over cracking the cell phone of one of the San Bernardino shooters. Cook didn’t particularly care about helping a mass shooter—what he cared about were privacy rights. He was worried if the FBI could make Apple crack this phone, where would it end? It’s a really big risk to go toe-to-toe with the FBI like that.

9. If At First You Don’t Succeed

Tim Cook turned down Apple and Steve Jobs many, many times before accepting a position at the company.

Eventually though, Cook decided to meet with Jobs, since he was kinda the guy who, according to Cook, “created the whole industry that I’m in.” Finally, with Cook at the table Jobs explained his vision for Apple, and told him about the next product they were going to launch and Cook was interested, exited, and he was going to leave Compaq to join the nearly bankrupt company.

Some said it was a very bad idea—a fool’s mission to leave Compaq for Apple, but boy did Cook and Jobs prove them wrong.

Tim Cook is the second-highest-paid CEO in the world—he makes a whopping $701 million.

Tim Cook has been named one of Time Magazine’s most influential people in the world—and that was before he made the company worth a trillion dollars—back in 2012.

On the Forbes list of the top 500 CEOs, Tim Cook was the first openly gay man listed there.

In 1996, Tim Cook had a medical scare that changed his life forever. He was misdiagnosed with multiple sclerosis. Luckily for him, Cook didn’t have the disease, but since then he has been raising money for charities for the disease. He says the diagnosis changed his outlook on life, and boy how could it not? At least it changed it for the better.

Under Cook, Apple has stepped up its charitable contributions, and in 2017 it ranked third on Forbes’ list of companies that are changing the world.

Tim Cook offered to give part of his liver to Steve Jobs, after doctors diagnosed Jobs with cancer. The pair share a blood type, so it felt natural for Cook to give what he could to the man he respected. Jobs didn’t take Cook up on the offer, saying, “I’ll never let you do that.”

Under Tim Cook, Apple kickstarted tech companies removing Infowars host Alex Jones from their platforms, saying, “We only have one message for those who seek to push hate, division and violence: You have no place on our platforms.”

Cook has an honorary doctorate of science from the University of Glasgow in Scotland.

Thanks to Tim Cook, Apple has consistently come out in support of LGBT equality. He’s stepped up against religious freedom bills—or those bills that allow people to discriminate against the LGBT community and claim their religion allows them to do it. He’s supported the Employment Non Discrimination Act,  and the Equality Act—legislation that protects LGBT people in the workplace.

In 2015, Tim Cook ranked number one on Forbes’ list of greatest leaders, in 2016 he made the list again placing at number five. Currently he ranks at number 14.

Tim Cook famously looks up to Martin Luther King Jr. and Robert Kennedy. Apparently, he’s got photos of each of them—two of Kennedy and one of King—up in his office at Apple! Cook says, “They sacrificed everything, including their lives, as champions of human rights and of human dignity. Their images inspire me. They serve as a reminder to me every day that regardless of the path that one chooses, there are fundamental commitments that should be a part of one’s journey.”

Probably one of the reasons he cares so much about equality, and charitable giving with role models like those.

While being white had shielded Cook from the harmful impact racism can have on people of color, he wasn’t unaware of the impact of racism. Growing up in the deep American South during the Civil Rights movement, he was profoundly aware of the ignorance around him. Cook has said, “Growing up in Alabama in the 1960s, I saw the devastating impacts of discrimination. Remarkable people were denied opportunities and treated without basic human dignity solely because of the color of their skin.”

Being such a supporter of Martin Luther King Jr. must have come early for Apple’s CEO. He even saw some crosses burning on neighbor’s lawn—a common scare tactic for the KKK, a violent hate group. “This image was permanently imprinted in my brain and it would change my life forever. For me the cross burning was a symbol of ignorance, of hatred, and a fear of anyone different than the majority. I could never understand it, and I knew then that America’s and Alabama’s history would always be scarred by the hatred that it represented,” Cook said.

One can only assume that impact has also been what drives his commitment to diversity and equality as the CEO of Apple.

The Clinton campaign considered choosing Tim Cook as a running mate for Hillary Clinton in 2016. 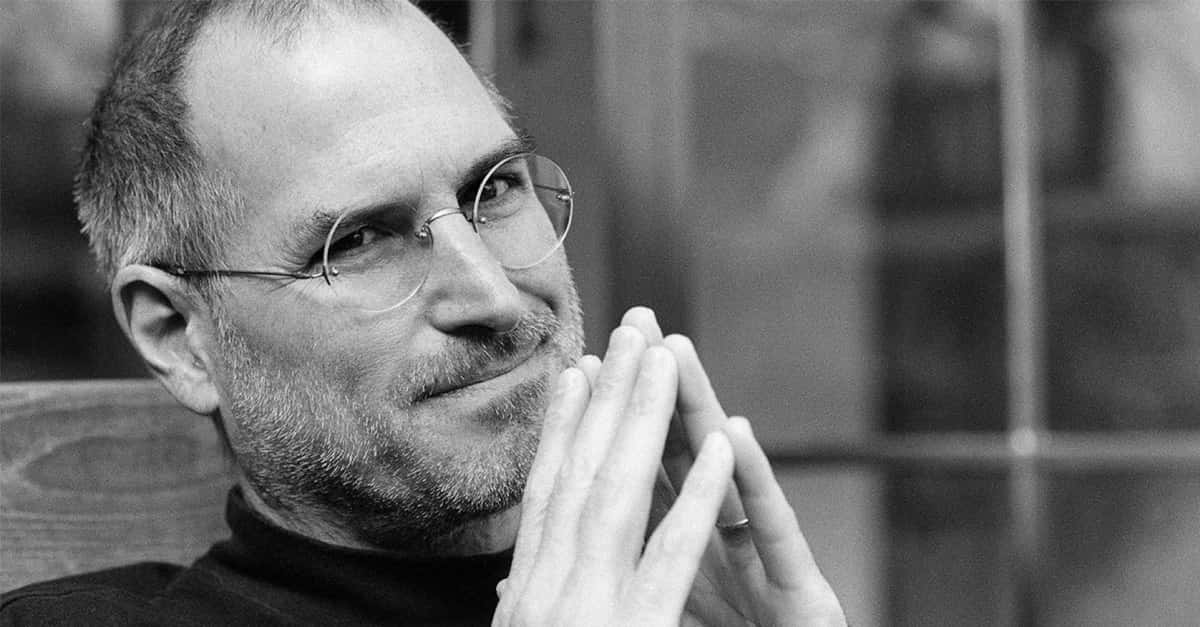